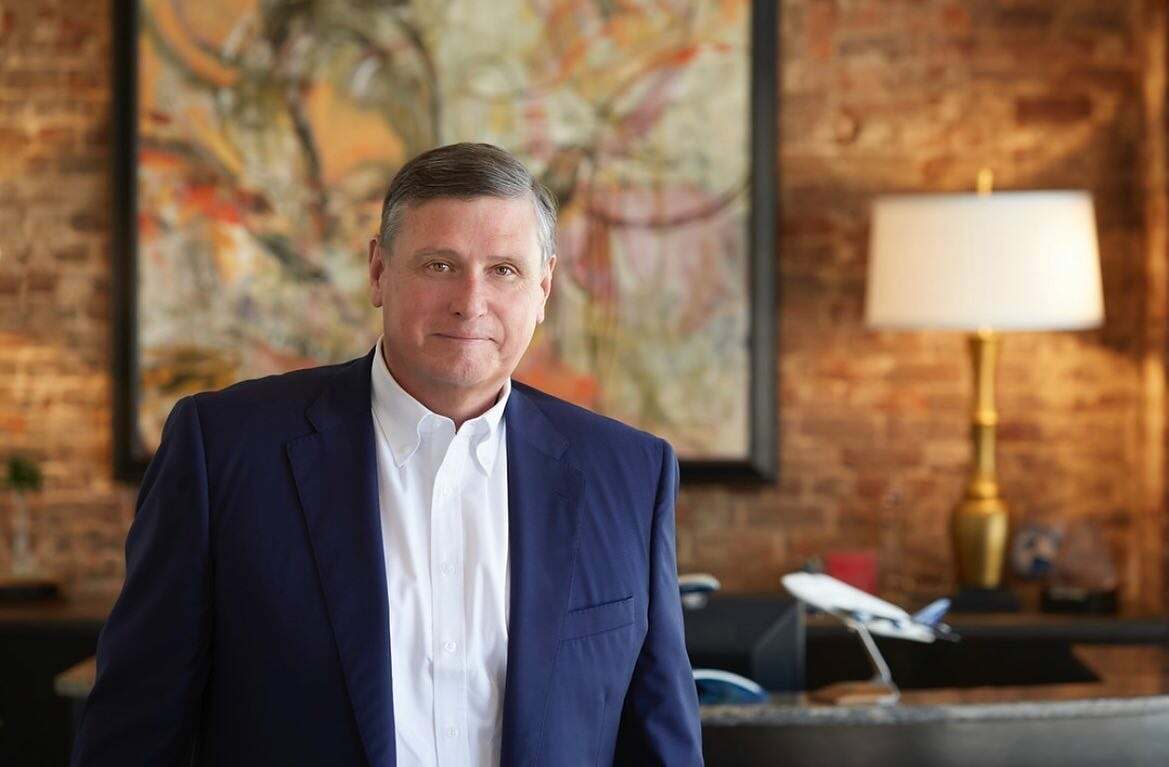 Taylor is survived by his wife, Amanda Taylor, and their two adult children.

The cause of Taylor’s death was not immediately known. Sources familiar with the situation say he collapsed early Thursday morning at the family’s Cherokee farm property – where he was spending the Christmas holiday with his family.

Sources close to Taylor’s family confirmed his death – as well as the fact it was leaked to the media prior to them being able to issue a statement. Taylor’s family is reportedly livid at the leak – which they say originated from city council member Howard Duvall.

A lifelong resident of the Palmetto State, Taylor served as Commerce secretary from 2006-2011 under former governor Mark Sanford. He was elected to city council in 2021 – filling a seat vacated by mayor Daniel Rickenmann.


A staunch, often outspoken advocate for improving the city of Columbia’s business climate, Taylor was brimming with optimism for the future of the Palmetto State’s capital – which had descended into lawlessness and anti-competitiveness over the past decade.

In a Thanksgiving post on his Facebook page just weeks ago, Taylor praised the “positive attitude that I am seeing across Columbia that we can be a better city” as well as the fact “helping our local businesses start up and grow is now important.”

“This year is off to a great start, besides making it easier for businesses to be successful, there is a renewed effort to address the city’s appearance, crime rate and homelessness,” Taylor wrote. “We will go into 2023 looking to improve Columbia’s business services, working to ensure that we are fully staffed in our police and fire departments and gearing up the effort to reduce the high property taxes on apartments, rental homes, and businesses without raising any other taxes or fees.”

The driving force behind Southland Log Homes, Taylor helped found the company with his father and became its president and chief executive officer at the age of 25. By the time the company was sold on the private equity market in 2005, it was the largest producer of pre-cut log buildings in North America.

In addition to the massive void it creates in city politics and governance, Taylor’s death creates a vacancy on city council. A nonpartisan special election to fill Taylor’s unexpired term – which runs through December 31, 2025 – will be administered by the city. Stay tuned for details on the date for that special election.