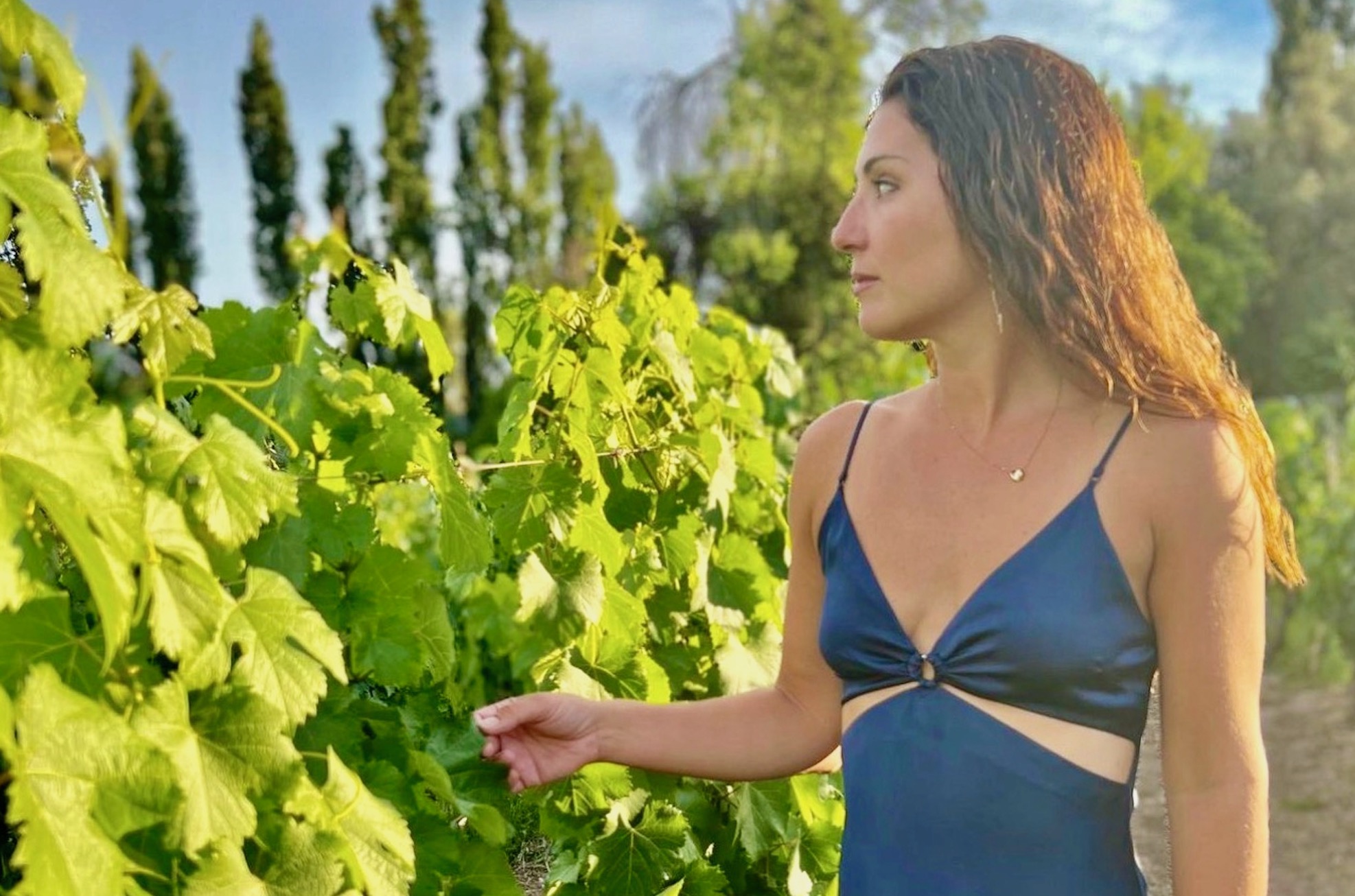 I still scratch my head when I think about the origins and evolution of the sex scandal that enveloped U.S. congressman William Timmons of South Carolina earlier this year.

There may in fact be stupider ways for a politician to break, navigate/ attempt to mitigate a sex scandal – but I cannot think of an elected official who has done all of those things any worse than Timmons.

And I covered Mark Sanford, people …

In fairness to Timmons, not every congressional sex scandal has a Ron Rallis amongst its dramatis personae. The Greenville, S.C.-based commercial real estate developer – who is the estranged husband of Timmons part-time lover, Paula Dhier – has made this saga a made-for-reality-television drama.

Rallis’ antics included a pink paint job given to the now-famous ‘Trap Church’ – a West End, Greenville S.C. property he owned which served as the location for this exclusive interview granted to FITSNews back in July.

He was definitional gasoline on this fire … and Timmons should probably thank his lucky stars that a child custody case has somewhat restricted Rallis from going full blast, full-time on him.

But this scandal also got a big boost by Timmons’ indignant response to it – not to mention some unhinged responses from his family members (including those who have threatened to cut this prodigal son off from his family fortune). Which reminds me … there were several questionable financial moves made by the congressman related to his various girl problems (see here and here) his family is no doubt still grappling with.

For those of you uninitiated, Timmons’ family is an institution in the Palmetto Upstate. His great-grandfather – William R. Timmons Sr. – built an empire there beginning in the mid-1920s in the real estate, trucking and insurance industries. The family – which helped establish and maintain Greenville’s civic and philanthropic communities – is reportedly worth hundreds of millions of dollars.

So … is the drama finally over now that Timmons and his estranged wife, Sarah Timmons, are formally separated?


Not for the recently reelected congressman. He still has an eventual date with the U.S. House ethics committee to contend with, according to my sources. Not to mention the fact he will be facing a guaranteed credible primary challenger in the 2024 election – assuming he is dumb enough to seek a fourth term in Washington, D.C.

And what about Sarah Timmons?

Well, it would certainly appear as though the best revenge is living well …

Last Tuesday, Timmons posted an image to her Instagram page taken near Mendoza, Argentina – a city in the eastern foothills of the Andes known for its Malbecs and other red wines. The 37-year-old attorney was photographed in a vineyard wearing a dark blue satin midi cutout – with the early afternoon summer sun (it’s summer there) glinting from her flowing locks and sleek shoulders.

Yeah … I don’t know what’s scarier: That I know what a midi cutout is or that I described it thusly.

Timmons has yet to address the scandal that broke up her marriage … nor do I expect her to do so. Her friends have described her as far too refined to ever engage in such conversation – meaning the joint statement she issued with her husband last month will probably be all she ever says on the subject.

And to be clear: She doesn’t owe anyone anything beyond that.

“Sarah’s beautiful. Classy. Brilliant. And kind,” one of her friends told me. “A true catch.”

She is also now officially the “one that got away” from William Timmons, who according to my sources is battling depression headed into the holidays over his 100 percent self-inflicted separation from his wife – as well as the ongoing rollercoaster ride of his on-again, off-again tryst with Dhier.

Why should you care about any of this?

Maybe you don’t. And maybe you shouldn’t. I don’t typically write about politicians’ personal lives, and have pointed out repeatedly over the last few months that I never had any intention of writing about Timmons’. But ever since he thrust this affair into the limelight back in June via his unsolicited “prayers and privacy” statement, many in our audience have asked how Sarah Timmons was faring amid the fallout from all of it.

Judging by the looks of things? Pretty damn well …

SC Woman Charged With Attempted Murder After She Hit Adult And Child With Car, Police Say