State House drama, justice reform and the latest on the ‘Murdaugh Murders’ saga … 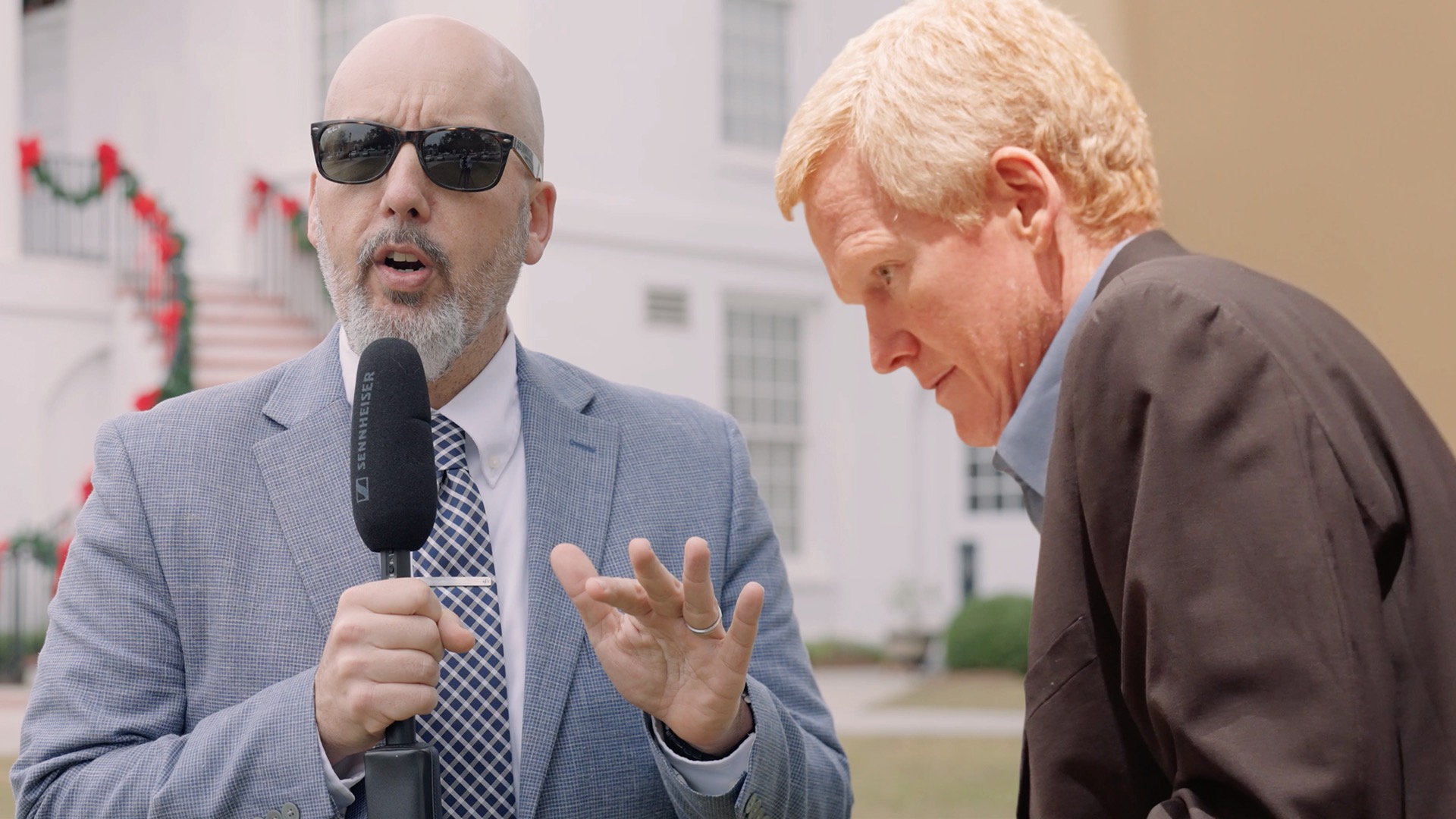 Last week, this program was filmed on location outside the Richland County courthouse in downtown Columbia, South Carolina as we covered a pair of court hearings there. This week, the ‘Murdaugh Murders’ crime and corruption saga led us to the Colleton County courthouse in Walterboro, S.C.

Walterboro is known as the “Front Porch of the Lowcountry,” and I had wanted to film this week’s episode on the front porch of the Olde House Cafe – which is located about a mile northwest of the courthouse. This rustic venue boasts both breakfast and lunch buffets – which I feel confident are going to add some serious low-density lipoprotein to my bloodstream in the coming weeks as FITSNews sets up shop in Walterboro for accused killer Alex Murdaugh’s double homicide trial.

We wound up filming this week’s show in front of the courthouse itself – and if previous episodes have been noteworthy for their lack of planning, yesterday there was no planning. Like … none.

Special projects director Dylan Nolan and I were literally winging it from start to finish … whether it was recapping some big news at the S.C. State House or digesting the fallout from a major Murdaugh hearing.

ATTORNEYS JOCKEY FOR POSITION
PROSECUTORS FIRE BACK ON MOTIVE