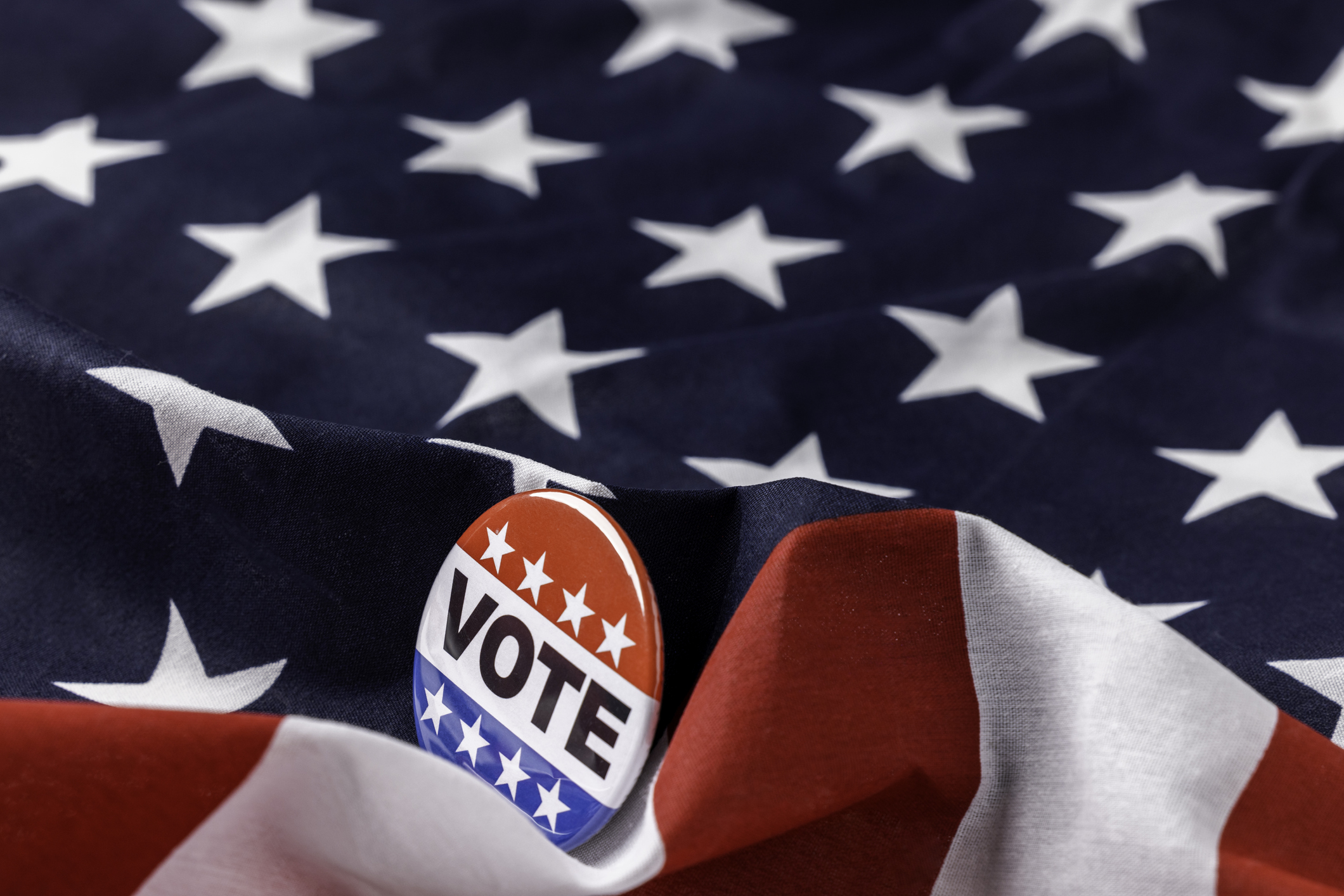 Boy, was I wrong.

Here are the issues I thought would cause a massive red wave … the things that seem like they would be the most important to virtually every poor and middle-class American.

A red wave did not occur, though, which would indicate over half of America is most concerned about:

In an interview series conducted by The Guardian, a firefighter from Fairbanks, Alaska gave what I believe to be a pretty good explanation of Democrat concerns: “The overriding issue in this election is the threat to democracy posed by the Republican party’s attempts to gerrymander, suppress voters, sow mistrust in elections, refuse to recognize free and fair election results, stack the courts, school boards and state offices, and generally disregard the law. The growth of fascism and the white supremacist movement in the US is frightening.”

In the end, those of us on the Right are blind to the issues that half of America is most concerned about. The issues we assumed would consume every American — especially those concerned with the plight of the poor and working class — were overwhelmed by the usual “feelings” and unfounded crises trumpeted by Democrat leaders, CNN, MSNBC, NPR, ABC, NBC, CBS, and virtually every daily newspaper.

Consider the reality of the issues that drove half of America to vote for the liberal candidate:

Abortion:  This issue was utilized masterfully by the Democrats. The reality is that a closely-split Congress has no power to pass a law on such a polarizing issue. It’s worth noting that when Obama was President and had both the House and the Senate, no law was passed protecting those rights. Democrat voters were led to believe that voting Democrats into Congress would somehow “right this wrong.” They can do no such thing, until such time the Democrats have an overwhelming majority in Congress, the White House, and a majority on the Supreme Court.

Trans-sexual rights: Although many American Christians are vocal about the LGBT agenda, actively-practicing Christians comprise a small sliver of the voting public. For most conservatives, our stance is like our stance on most issues: I don’t care … just leave me and my family and my business alone.

I, for one, could not care less if a parent chooses to support their child’s desire to be another gender. Their children are theirs to guide and develop into productive members of society. If they support their kid being a manatee, it is of no concern to me.

The trans-sexual issues I do care about are:

White supremacy and Christian nationalism: Where is the evidence of this boogey man? Have Klan rallies become ubiquitous, and I just haven’t noticed? The Left bloviates about Charlottesville and January 6, but what other major events have occurred? Where are the politicians saying that vaccines and emergency aid should be directed “first to white people?” Where are the bills being put forward in government to protect “white rights?” If anything, America is currently further from “white supremacy and Christian nationalism”than at any point in our history.

Racism: Racism in America is real … but there’s nothing you can do about ignorant people being ignorant. There’s no dumb-ass vaccine. However, the American government has been working to outlaw institutional racism since the Civil Rights law was passed. Affirmative action has lifted millions of minorities into the middle and upper class. Literally, a trillion dollars has been spent on “the war on poverty.” We have “hate crimes” that carry a higher penalty. There are minorities in the highest ranks of government, business, and entertainment. Again, there’s absolutely nothing that can be done about one person looking down on another because of the color of their skin … and unless Democrat voters want Congress to pass laws instituting re-education and concentration camps, it will remain that way.

The end of the world: As previously stated, there’s no dumb-ass vaccine.

Unions: This, I understand. It only makes sense to vote Democrat if you are pro-union, as they look out for each other.

The Orange Man: The Orange Man is a total jerk, and insulted a lot of Americans. He sent mean Tweets. Since leaving office, he’s been a divisive loudmouth, and a hinderance to the GOP. His recent comments about Ron DeSantis are beyond the pale.

With that said, are you better off two years ago than today? Is gas and milk cheaper? Is crime lower? Are there more jobs? Are our international trade deals better?  Has homeless and drug addiction in Blue cities been reduced? Is there less violence in Blue cities? Did he or did he not make life better for Americans?


In terms of life for the poor and middle-class, I can think of nothing that is better today than two years ago … yet they reelected Democrats.

Finally, let’s look at the concerns expressed by the firefighter form Fairbanks:

In the end, there was no Red wave because Democrats work and vote together as one voice. There is no dissent. They are a well-oiled back-scratching machine. Unity in the party is all that matters, regardless of outcomes.

And the fact is, that’s smart — no matter how stupid it is.

What Happened To Tomi Lahren?