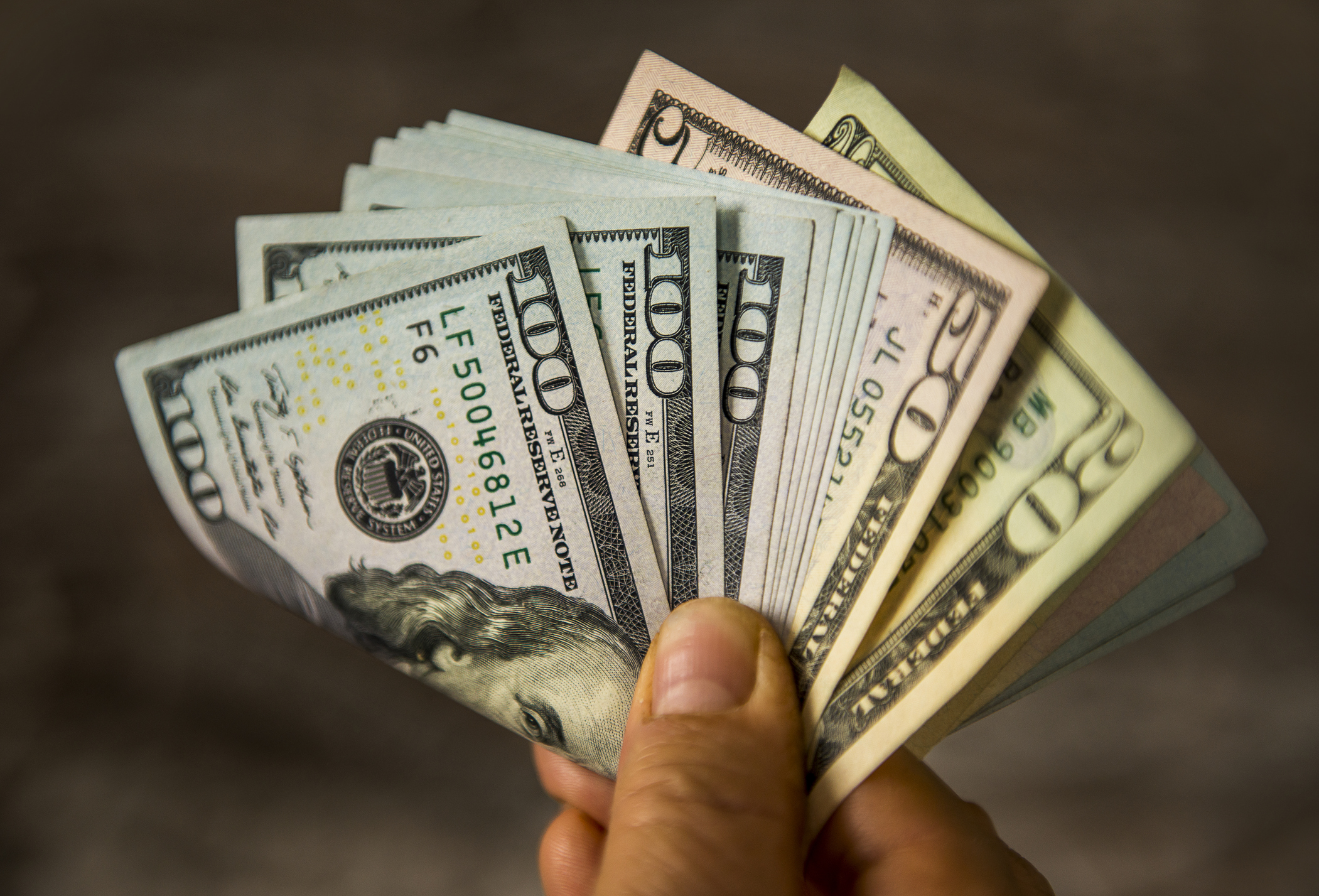 South Carolina has always fared poorly on important national economic, academic and quality of life indicators – but conventional wisdom held that citizens of the Palmetto State were at least nice people.

Now even that presumption is up for debate, assuming the results of a new study from consumer financial website WalletHub prove accurate.

This week, WalletHub ranked America’s “Most Charitable States for 2023” – a survey which did not end well for a state which once prided itself on its “smiling faces and beautiful places.”

Sounds like those smiles are fake … and the beauty only skin deep.

According to the website, states were compared “across nineteen key indicators of charitable behavior … from the volunteer rate to the share of income donated to the share of sheltered homeless.”


Of the fifty states, South Carolina ranked No. 43 with a score of 50.94 – ranking it ahead of only West Virginia, Rhode Island, Nevada, Louisiana, Mississippi, New Mexico and Arizona. Utah was the most charitable state, scoring 70.99 on the WalletHub index.

South Carolina ranked No. 38 nationally in “volunteering and service” – a category which included states’ volunteer rates, volunteer retention rates, volunteer hours, community service requirements for high school graduates, food and clothing distribution, transportation for the needy and other fundraising metrics, according to the survey’s methodology.

As for charitable giving, South Carolina ranked No. 37 nationally. This category was based on income donated, the percentage of a state’s population donating either time or money to charity, the number of public charities per capita, the number of food banks per capita and the share of the state’s homeless population receiving shelter.

As you might expect, poorer states fared worse than wealthier states on this survey … although South Carolina’s bordering states, North Carolina and Georgia, both significantly outperformed most other “poor states” on their charitable giving.

Worth noting? This outperformance comes on the heels of both of these states approving significant reductions in their individual income tax rates.

Bottom line? South Carolina is not a charitable state … even when stacked up against other poor states.

As I have previously noted, “neighboring states are making aggressive moves to enhance their competitive positions vis-à-vis individual income earners and small business owners – who are the key drivers of economic growth.”

Are “Republican” politicians planning on doing any of those things?

They haven’t so far …