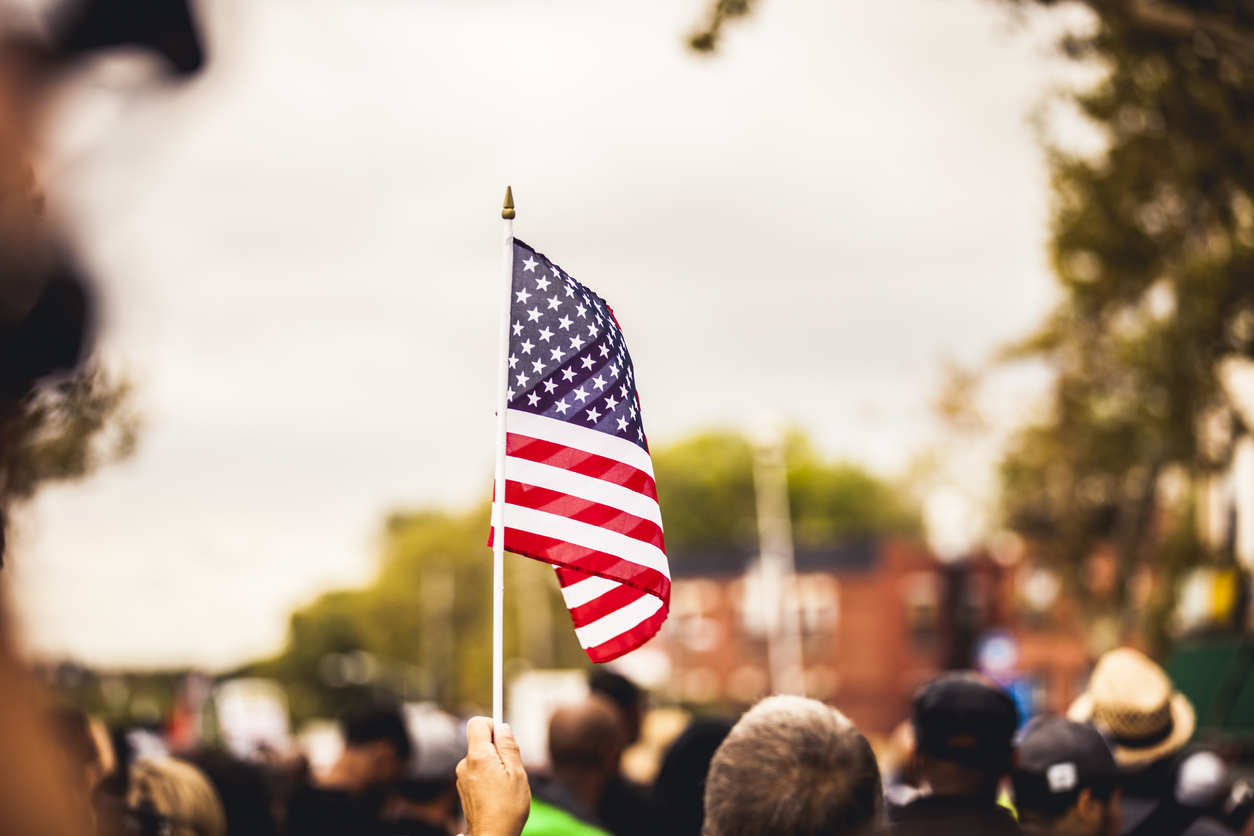 As Independence Day comes around again we should spend a few moments between barbecue and fireworks to think about the meaning of independence. The colonists who rebelled against the British Crown were, among other things, unhappy about taxation. Yet, as economist Gary North points out, the total burden of British imperial taxation was about one-to-two percent of national income.

Some 241 years later, Washington claims more of our money as its own than King George could have ever imagined. What do we get in this bargain? We get a federal government larger and more oppressive than before 1776, a government that increasingly views us as the enemy.

Think about NSA surveillance. As we have learned from brave whistleblowers like William Binney and Edward Snowden, the US intelligence community is not protecting us from foreigners who seek to destroy our way of life. The US intelligence community is itself destroying our way of life. Literally every one of our electronic communications is captured and stored in vast computer networks. Perhaps they will be used against “dissidents” in the future who question government tyranny.

We have no privacy in our computers or our phones. If the government wants to see what we are doing at any time, it simply switches on our phone camera or computer camera – or our “smart” television. Yet today we continue to hear, “I’ve got nothing to hide.”

Think about the TSA. The freedom to travel is fundamental, and our Fourth Amendment protection against unreasonable searches and seizures is the law of the land. But if you dare to exercise that right by purchasing an air ticket, you are treated like a Guantanamo Bay detainee. Don’t dare question as the TSA agents commit acts that would be crimes were they done by anyone else. Yet so many Americans still believe this is what it takes to be “safe.”

Think about the military industrial complex. The US government spends more on its military empire than much of the rest of the world combined. Our so-called mortal enemy Russia spends ten cents to every dollar we spend on weapons of war. Yet we are told we must spend more! Imagine the amazing peaceful scientific discoveries that might be made were so many researchers and scientists not on the government payroll designing new ways to end life on earth.

Think about the Fed. Since the creation of the Federal Reserve in 1913 the US dollar has lost some 98 percent of its value. Is the destruction of our currency not a cruel form of tyranny, hitting hardest those who can least afford it?

I think it’s time for us to declare our independence from an oppressive government that seeks to control our money and our lives in ways unimaginable to those who rebelled against the British Crown in 1776. Our revolution is peaceful, and it concentrates on winning hearts and minds one at a time. But it marches on. We must reclaim the spirit of independence every day and every night and intensify the struggle against those who seek to impose tyranny upon us.