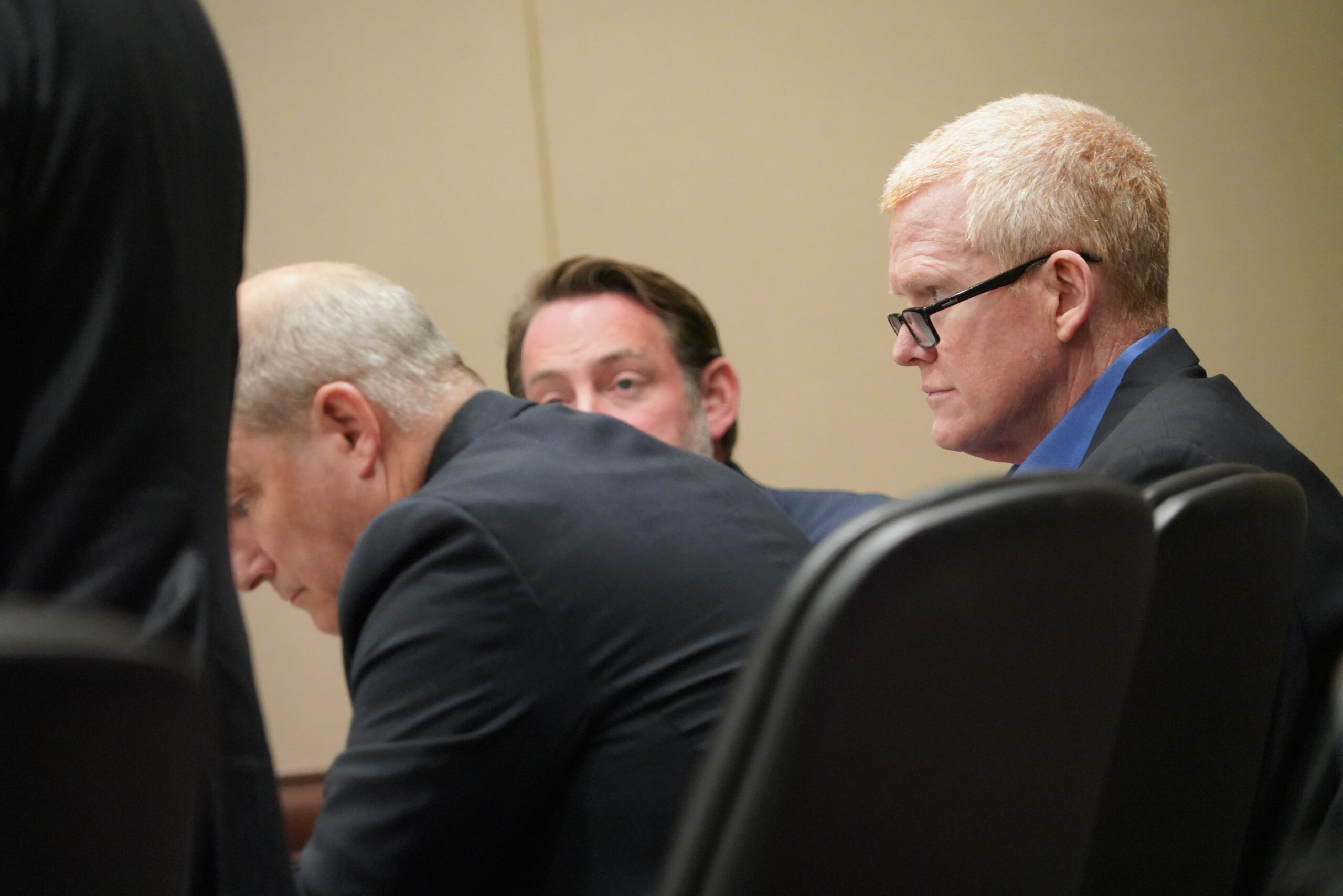 Another contentious, firework-filled hearing in the ‘Murdaugh Murders’ crime and corruption saga provided potentially pivotal information regarding the timeline of the brutal double homicide at the center of this multi-faceted, multi-layered Southern Gothic drama.

Days after being challenged by attorneys for disbarred attorney/ accused killer Alex Murdaugh to pin down a specific time for the murders of 52-year-old Maggie Murdaugh and 22-year-old Paul Murdaugh – Alex’s wife and younger son – prosecutors in the office of South Carolina attorney general Alan Wilson laid out those details in open court.

Waters provided the account after Murdaugh’s lawyers – state senator Dick Harpootlian and Columbia, S.C. attorney Jim Griffin – claimed in a filing (.pdf) submitted earlier this week that “the state has failed to provide the time that it alleges the murders took place.”

According to Waters, video evidence obtained by the state puts Murdaugh and his two victims at the family’s hunting property at 8:44 p.m. EDT on the evening of June 7, 2021. That video evidence – first reported by this news outlet earlier this year – reportedly came from the cell phone of Paul Murdaugh.

Colleton County coroner Richard M. Harvey has placed the time of death of Paul Murdaugh at approximately 9:00 p.m. EDT. That’s according to his death certificate (.jpg), which was released last August by Wilson’s office when it dropped a boating under the influence case that it had been pursuing against him prior to his murder.

Maggie Murdaugh’s death certificate has yet to be released.

According to Waters, Murdaugh departed Moselle at approximately 9:06 p.m. EDT and drove to his parents’ home in Almeda, S.C. Murdaugh’s father – former S.C. fourteenth circuit solicitor Randolph Murdaugh III – was seriously ill at the time and passed away just three days after the double homicide. Readers will recall a massive law enforcement search of the Coosawhatchie River near Murdaugh’s parents’ home in Almeda in late August tied to the ongoing investigation of the double homicide – a search which reportedly came up empty.

Whatever Murdaugh did at his parents’ home, he had only a narrow window of time in which to do it.

Murdaugh placed his famous 9-1-1 call at approximately 10:07 p.m. EDT from Moselle after purportedly discovering the bodies of his wife and son – meaning he made the round trip to and from his parents’ home in Almeda in under an hour.

Given Murdaugh’s parents’ home in Almeda is approximately a twenty-minute drive from Moselle, that would have given the accused killer only around twenty to thirty minutes at that location.


What did Murdaugh do during his brief trip to Almeda on the evening of June 7, 2021?

Waters did not divulge any details in Thursday’s hearing, but this news outlet has spoken with multiple sources close to the ongoing investigation who have revealed some incriminating information regarding his short stay there.

Stay tuned for much more on that in future posts …

In the meantime, this case – which has been described by some as a single-color, 5,000-piece jigsaw puzzle being put together in the middle of a category five hurricane – is at long last beginning to show some of its outlines.