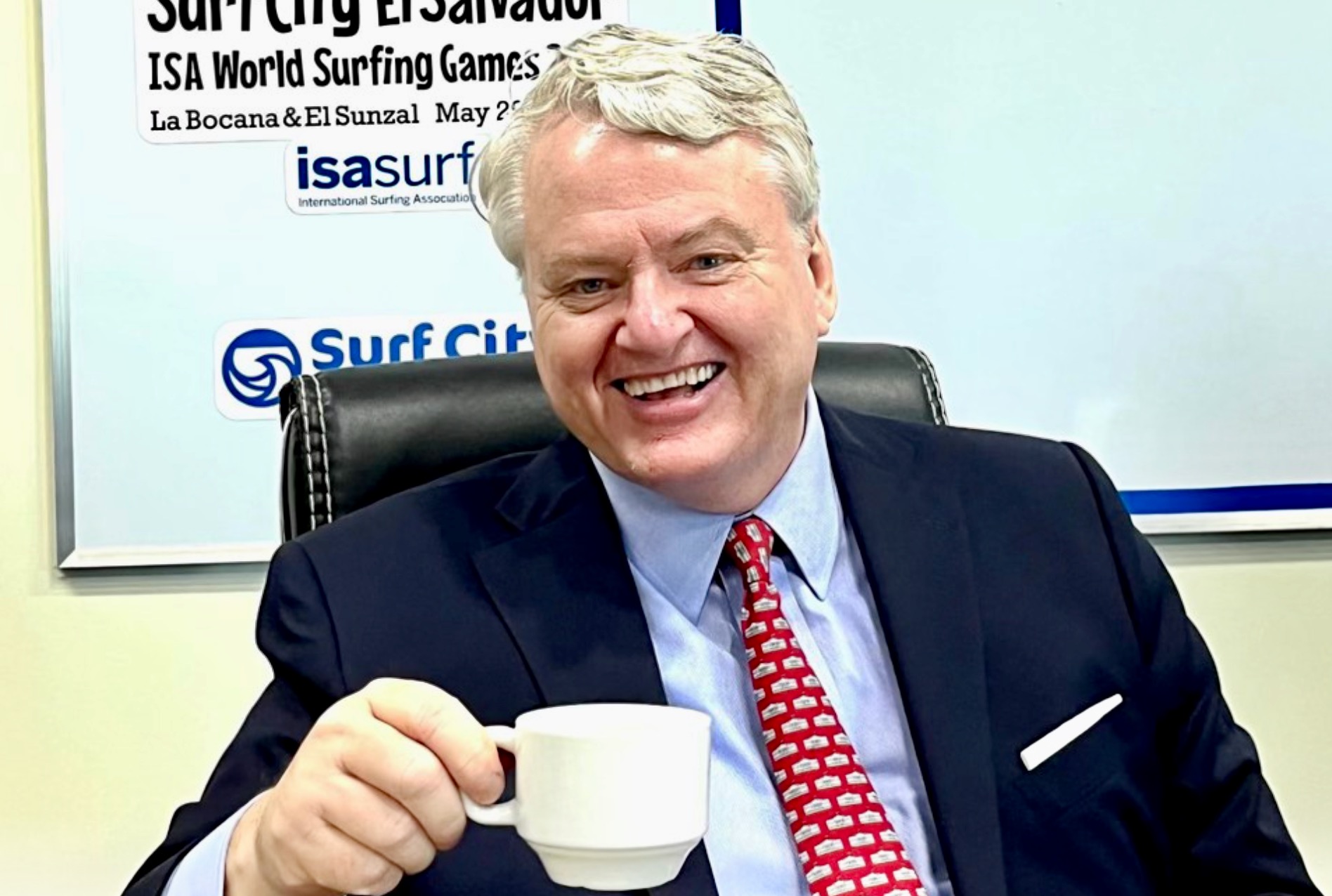 “I will not allow our financial partners to undermine my fiduciary responsibility to maximize investment returns while accepting a prudent level of risk for the benefit of our citizens,” Loftis told Zachary Halaschak of The Washington Times. “It is imperative that we stand up to BlackRock and resist the pressure to simply fall into line with their leftist worldview.”

According to Loftis, he will divest the remaining $200 million in state funds under BlackRock management over the next two-and-a-half months.

BlackRock is one of the largest investment firms in the world with an estimated $8.5 trillion under management – down from just over $10 trillion in 2021.


Loftis signaled his intention to move against BlackRock earlier this year after multi-billionaire Elon Musk slammed ESG investing as a “scam” which had been “weaponized by phony social justice warriors.”

“ESG ratings are the left’s political ideology turned into investment policies,” Loftis wrote on his since-deactivated Facebook page. “Elon Musk is courageous for speaking out. Republican elected officials should follow his example and stand for freedom.”

Loftis isn’t the only state fiscal leader to remove funds from under BlackRock management.

“This divestment is necessary to protect Louisiana from mandates BlackRock has called for that would cripple our critical energy sector,” Schroder said in a statement (.pdf). “I refuse to spend a penny of Treasury funds with a company that will take food off tables, money out of pockets and jobs away from hardworking Louisianans.”

Schroder also cited ESG investing as the reason for his decision – arguing the practice “violates Louisiana law on the fiduciary duties which require a sole focus on financial returns for the beneficiaries of state funds.”

According to the Louisiana treasurer, ESG investing “is a threat to our country’s founding principles because it allows companies like BlackRock to bypass the democratic process and push political agendas without having to go through the ballot box.”

Loftis concurred with that assessment in an interview last week on CNBC.

Loftis isn’t the only South Carolina elected official to stand up to BlackRock. Two months ago, nineteen attorneys general – including the Palmetto State’s top prosecutor Alan Wilson – penned a letter to the company accusing it of appearing “to use the hard-earned money of our states’ citizens to circumvent the best possible return on investment, as well as their vote.”

Specifically, the letter claimed BlackRock was engaging in “coordinated conduct with other financial institutions” in an effort to “intentionally restrain and harm the competitiveness of the energy markets.”

“BlackRock’s actions on a variety of governance objectives may violate multiple state laws,” the letter concluded, adding that the nineteen prosecutors would not “idly stand for our pensioners’ retirements to be sacrificed for BlackRock’s climate agenda.”