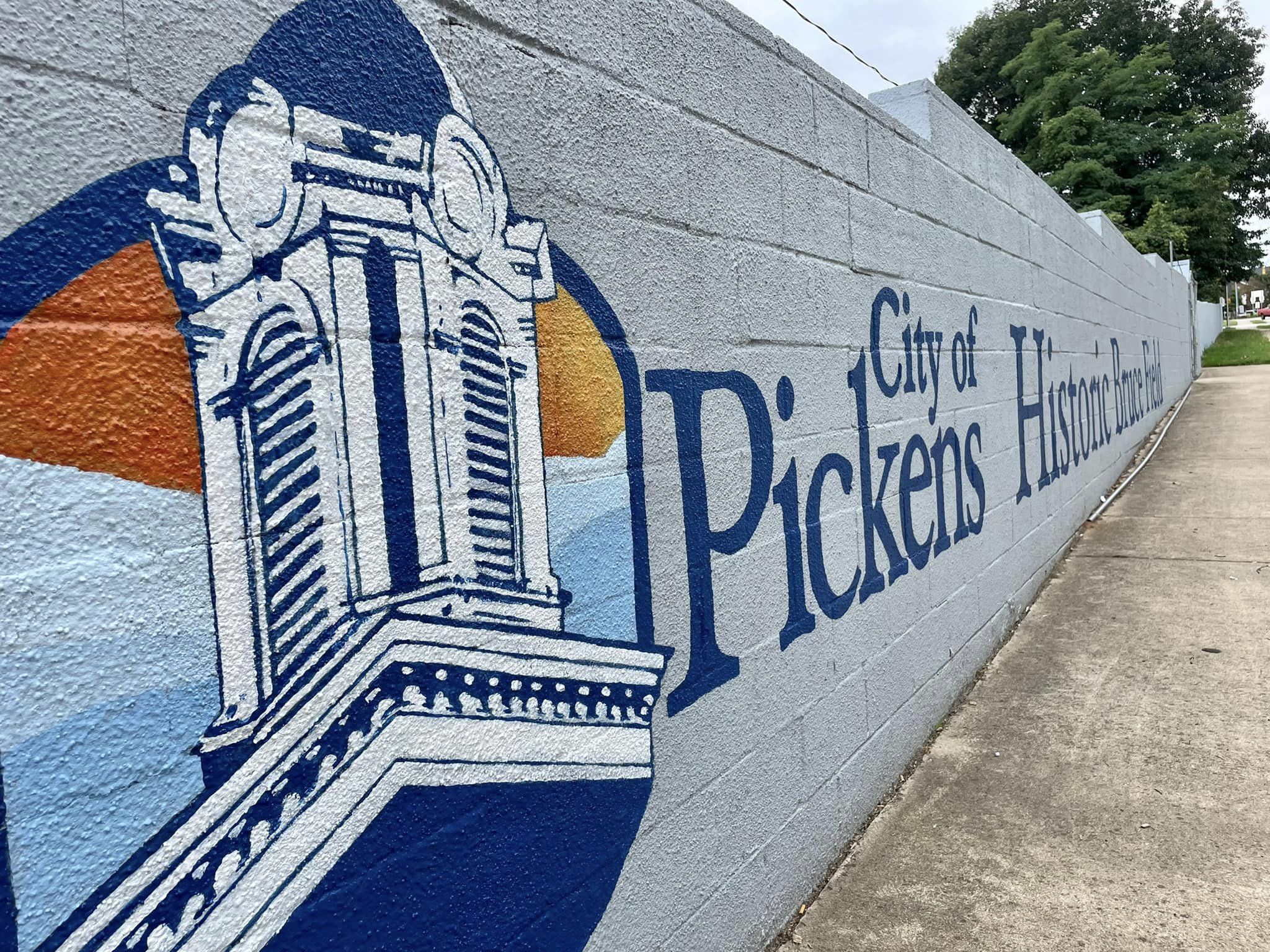 According to a news release (.pdf) from the statewide law enforcement agency, 75-year-old Donald Edward McKinney of Pickens, S.C. has been charged with second degree criminal sexual conduct with a minor.

According to a probable cause affidavit accompanying the warrant for his arrest, McKinney “did engage in sexual battery by groping and performing oral sex on the victim” on or about May 20, 2022 in Pickens County.

The victim in this case was “between fourteen and sixteen years of age” at the time of the alleged assault, and McKinney was “in a familial custodial, and/ or authority position to coerce the victim.”

The release did not identity the minor victim – nor did it specify their age or gender.

McKinney (above) has been a member of city council since 2014 and is currently serving as the chairman of its senior citizens committee. He is also Pickens’ mayor pro tempore.

According to SLED’s release, the agency was called in to investigate this case by the Pickens County Sheriff’s Office.

As with anyone accused of committing any crime, McKinney is considered innocent until proven guilty by our criminal justice system – or until such time as he may wish to enter some form of allocution in connection with a plea agreement with prosecutors related to any of the charges filed against him.

McKinney was booked at the Pickens County detention center on Friday, October 7, 2022. He was released the same day after posting a $10,000 personal recognizance bond. His case will be prosecuted by the office of S.C. thirteenth circuit solicitor Walt Wilkins.

By statute, McKinney is automatically suspended from office pending the outcome of the charges filed against him. An announcement of his suspension is likely to be made by the office of governor Henry McMaster.

Britney Smith is a lifelong resident of Greenville, South Carolina. An artist-turned-author, when she’s not writing for FITSNews she is working on painting her attic door.