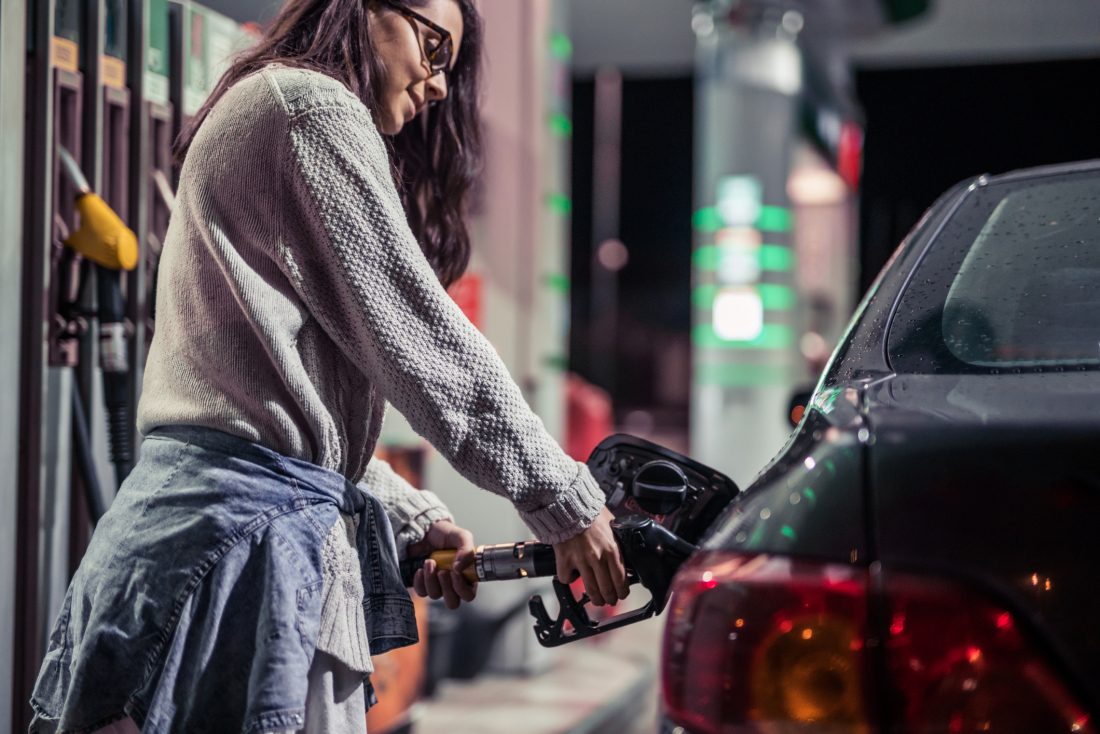 Buckle up, buttercups. The gas price rollercoaster we have been riding this year is about to take another wild turn. According to the latest data from AAA, recent declines in pump prices are officially at an end – and new increases are looming.

While prices haven’t spiked (or re-spiked) in South Carolina, they are inching back up after a months-long free fall from record highs in July.

Nationally, the average price per gallon for regular unleaded is clocking in at $3.805 – up six cents from last week but still well below the record high of $5.016 reached on June 14, 2022.

According to a release from AAA, the return of rising prices is attributable to “tight supply and increased demand.”

“If demand remains robust as supply tightens, drivers should brace for rising pump prices through the weekend,” the release continued.

Politicians are already bracing. The administration of U.S. president Joe Biden – which bore the brunt of voter discontent during the summer price spike – is already ramping up its rhetoric against oil companies.

“Bring down the prices you’re charging at the pump to reflect the cost you pay for the product,” Biden told oil company leaders during a recent meeting of his economic advisors. “Do it now. Do it now. Not a month from now – do it now.”

“Do not – let me, repeat, do not – do not use this as an excuse to raise gasoline prices or gouge the American people,” he said. ” If companies try to use this storm to raise prices at the pump, I will ask officials to look into whether price gouging is going on.”

Remember, whether prices are spiking or slowing, South Carolinians are going to feel fuel costs much more acutely than the vast majority of their fellow Americans due to the fact they are so much poorer than their neighbors, on average.

Motorists in the Palmetto State are also getting absolutely no help from their “Republican” politicians. In fact, GOP leaders in the Palmetto State actually hiked taxes during the unprecedented pump pain earlier this year … another convenient omission from those “conservative” talking points they like to spout on the campaign trail.

I wonder … will Democratic gubernatorial nominee Joe Cunningham attempt to make this an issue in next month’s election against Henry McMaster?

Here’s a better question: Why isn’t he doing it already?

Seriously … McMaster is incredibly vulnerable on the gas tax front. If Cunningham were smart, he would take a page from the playbook of former state representative Bakari Sellers and propose reducing this regressive tax – or at the very least making any future increases subject to a public referendum.