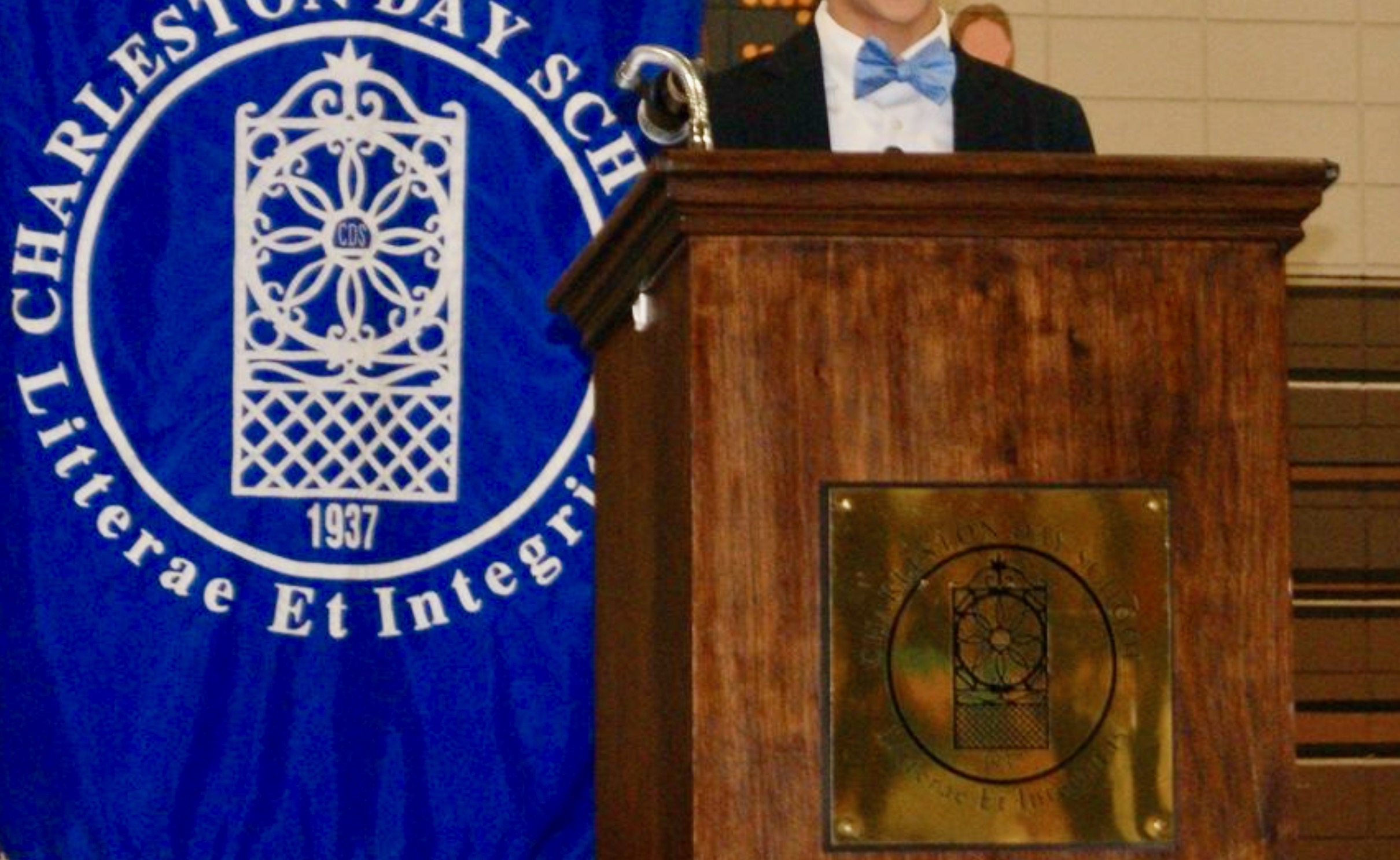 Back in the spring, my news outlet filed several reports on Charleston Day – one of the state of South Carolina’s most exclusive private schools. According to those reports, the Lowcountry institution was facing scrutiny over its disbursement of various federal funds provided the Covid-19 pandemic.

According to records provided by the S.C. Department of Education (SCDE) – which administered this program in the Palmetto State – Charleston Day requested $103,185.29 in EANS funding last spring, of which it received $79,777.82.

On its initial EANS application, Charleston Day reported a total student enrollment of 258 – of which 131 were purportedly “students from low-income families enrolled in the private school in the 2019-2020 school year.”

Wait … more than half of students at one of the Palmetto State’s costliest, most prestigious institutions are impoverished?

As I wrote back in March, the notion that 50.78 percent of students at one of the most exclusive private academies in the wealthiest city in South Carolina hailed from “low-income families” was greeted with derision from our audience.

“It is such an incredulous assertion that many of our readers – including Charleston Day parents – doubted the veracity of our original reporting regarding the school’s application,” I noted.

They aren’t doubting it now, though …


(Via: S.C. Department of Education)

In addition to alleged irregularities on the school’s EANS application, questions were raised about various Charleston Day disbursements tied to the federal Paycheck Protection Program (PPP) – which doled out an estimated $953 billion to businesses, self-employed workers, sole proprietorships and select nonprofits across the nation in response to the Covid-19 economic downturn.

Charleston Day received an estimated $570,200 in PPP loans, money which ostensibly went to the school’s payroll.

School officials have told me they “worked diligently to ensure we complied with both the letter and the spirit” of various federal aid programs Charleston Day benefited from – however the veracity of that assertion is very much up for discussion.

Just this week, in fact, my news outlet obtained a copy of a report prepared earlier this year related to Charleston Day’s various alleged financial irregularities. Not only did this document delve into the school’s “possible misrepresentations” on the EANS application – it addressed rumored “invalid” PPP expenditures. Furthermore, it cited “outsized and immediate retaliatory conduct in (the) wake of questions regarding (the) valid use of PPP funds.”

Wait … retaliatory conduct? What is this about?

Prior to my reporting on Charleston Day’s finances, I filed a story on how school leaders removed a trustee (and kicked his three children out of school) after he and his wife raised questions about the Charleston Day’s shifting Covid-19 policies.

To read my exclusive report on Austin’s unceremonious dismissal from the school’s board (and Charleston Day’s decision to visit the alleged “sins of the father” on his three children), click here.

“They essentially stole money,” one infuriated Charleston Day parent who perused the report told me. “Then they ousted the person who wanted to make it right. And kicked his children out of the school.”

According to the report, the fraudulent spending allegations leveled against the school have merit – especially as it relates to the inflated low-income student count.

“Very few students qualify for financial aid for tuition, let alone a majority of students as represented by CDS in its application,” the report noted. “This metric is easily quantifiable since low-income families seeking financial aid must submit tax and supporting documentation demonstrating need before receiving aid or assistance.”


Nearby private schools Porter-Gaud and Mason Prep listed only four percent and one percent of their student populations as low-income on EANS applications, the report claimed.

The report further alleged that unspent federal funds were improperly “moved to the (school’s) endowment” even though federal law required that “any unspent funds … must be returned.”

Is that expensive? Yes. Although in fairness, South Carolina’s government-run schools are spending nearly $18,000 per child in the current fiscal year to produce vastly inferior outcomes – and not just compared to the state’s elite private academies.

Still, the allegations against Charleston Day – and the acrimony over the ouster of the Austins’ children – is having a ripple effect on the institution. According to my sources, at least three families have withdrawn their children from the school since the beginning of the current school year – with several more families considering such a move.

“The campus is falling down around them,” one source told me this week, referring to head of school Judith Foley Arnstein and her allies. “Students are dropping like flies.”

Things are likely to get worse before they get better, too. In addition to the growing investigative scrutiny, sources close to this case say multiple civil lawsuits against Charleston Day are imminent.