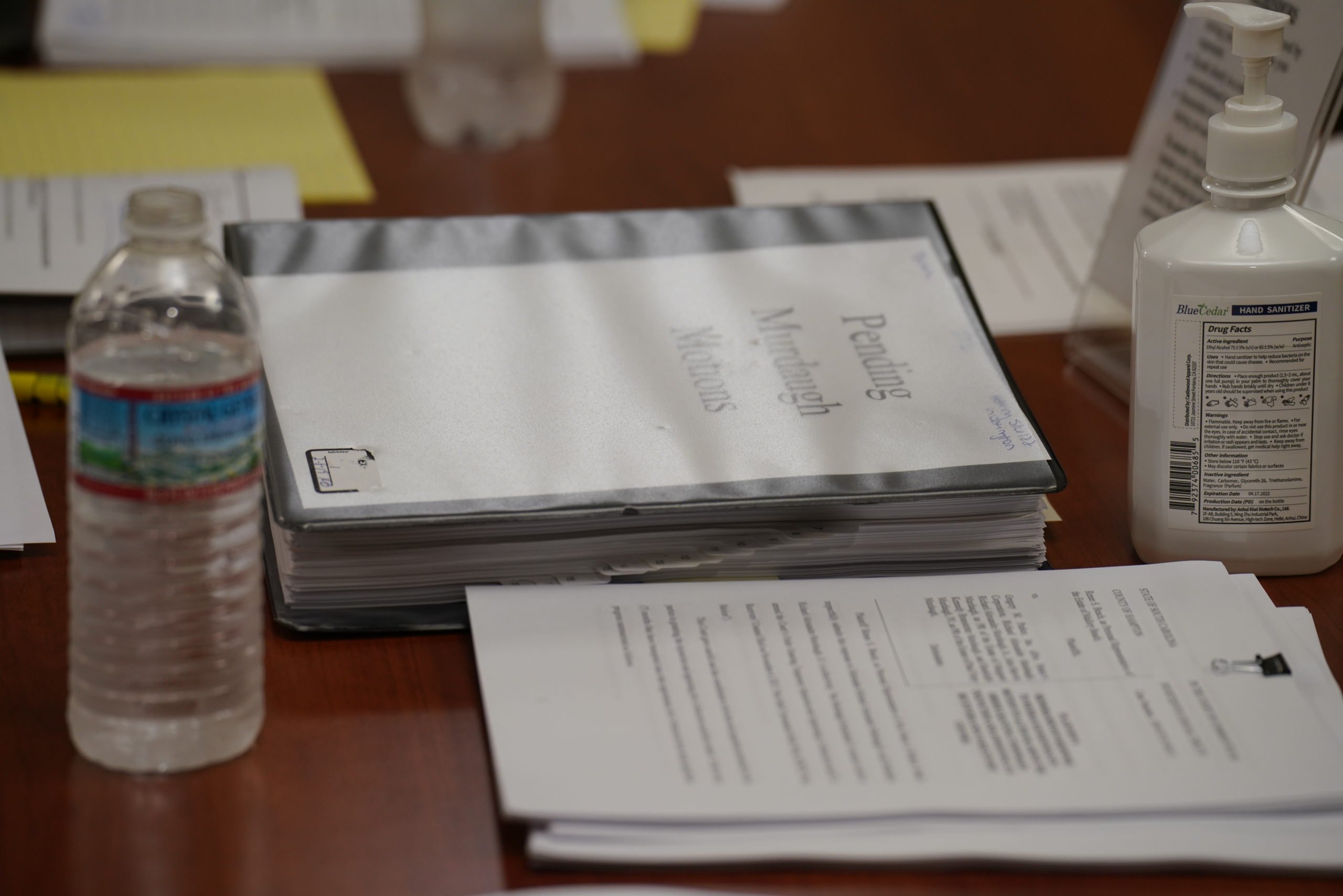 Filed earlier this week, the proposed agreement (.pdf) would reduce the bank’s secured claims against real property owned by Murdaugh by approximately $1.2 million – enabling the receivers “to proceed quickly with the liquidation” of this property.

The money from these sales would in turn accrue “to the benefit of Alex Murdaugh’s victims and creditors,” according to the receivers’ motion.

Importantly, the agreement with PSB does not “satisfy or extinguish Alex Murdaugh’s obligations” to the institution with the bank retaining “all rights and claims” to the debt he still owes.

At last count, Murdaugh had been indicted on ninety (90) individual counts of various crimes related to “schemes to defraud victims.” The running tab for this alleged fleecing? A whopping $8.79 million. In addition to Murdaugh, Beaufort, S.C. attorney Cory Fleming has also been indicted for his role in these alleged scams, as has former PSB chief executive officer Russell Laffitte of Hampton, S.C.

Laffitte is also facing federal charges related to his role in these alleged financial scams – the first person to be criminally charged at the federal level in connection with Murdaugh.


The agreement – which must be approved by judge Hall – would also stipulate the receivers withdraw a current subpoena issued to the bank (and to Russell Laffitte) and refrain from issuing further subpoenas.

If any additional subpoenas were to be issued, they must be narrow in scope.

Laffitte’s outstanding deposition would also be closed, however the receivers would retain the right to seek additional information from him related to Murdaugh’s assets.

Murdaugh’s financial holdings have been the focus of considerable scrutiny as the breadth and depth of his alleged fleecing became apparent over the last ten months. Both receivers and prosecutors have been on a hunt to track down all of the money he allegedly stole – which his attorney, state senator Dick Harpootlian, famously claimed went to an alleged opioid addiction.