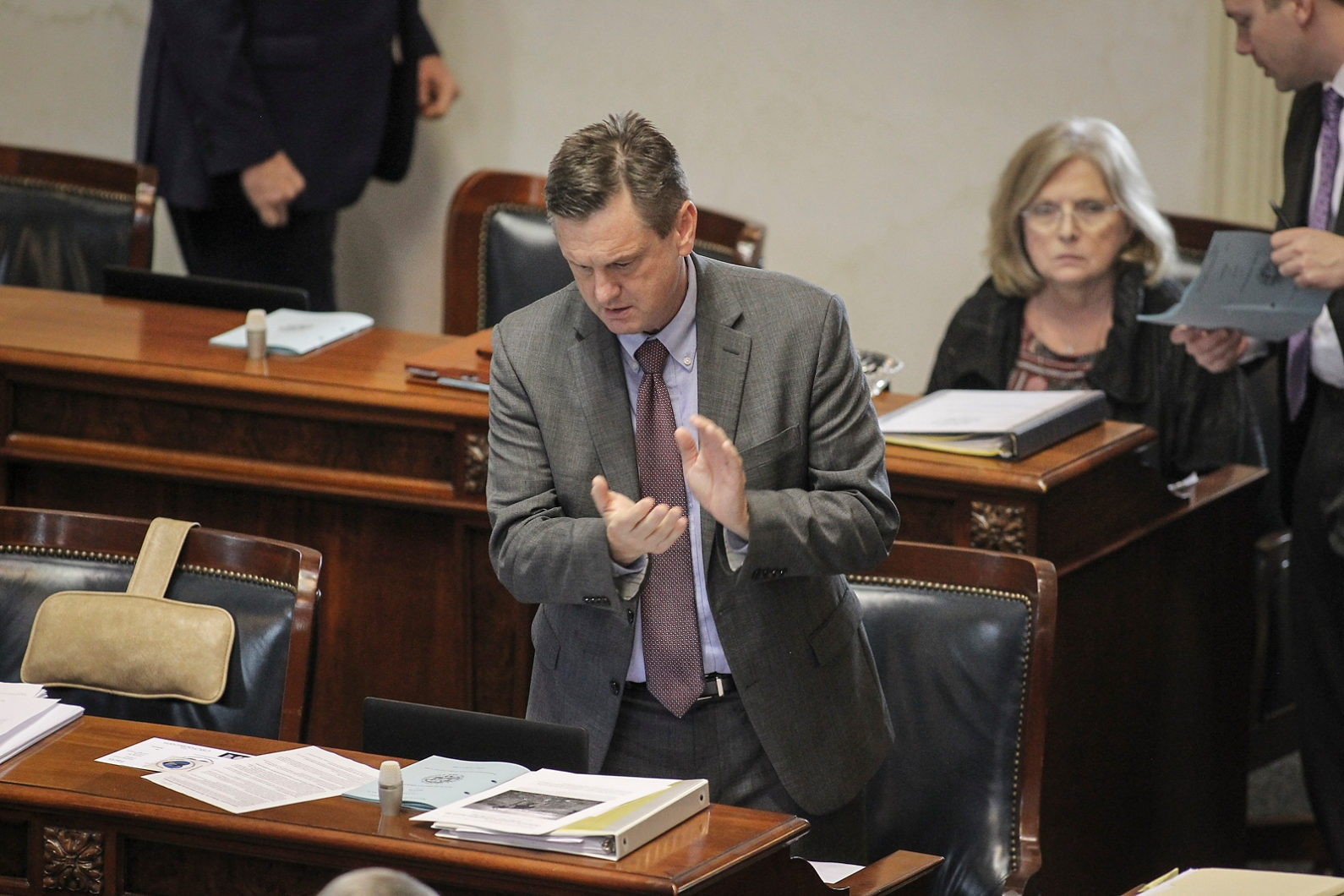 South Carolina state senator Tom Davis – one of the few authentic free market conservatives in the Palmetto State’s decidedly left-of-center General Assembly – is hosting a fundraiser this weekend that could net him close to a quarter of a million dollars.

That’s right … a quarter of a million dollars. At one event.

Needless to say, that is an absolutely insane amount of money for a state legislative race – especially one which is more than two years away (and in which the incumbent is highly unlikely to draw credible opposition in either a primary or general election).

One reason for the massive influx of financial support is Davis’ guest of honor – former South Carolina governor Nikki Haley. The 2024 presidential contender has emerged as a top draw on the fundraising circuit in her native state – her status further bolstered by a big victory in a recent proxy war against former U.S. president Donald Trump.

“I’m grateful to ambassador Haley for supporting me, my ideas and for taking the time to share her views with my supporters and constituents,” Davis told me.

Still, Davis has held big-dollar fundraisers like this in the past – including years ago when he was a backbench freshman lawmaker with a penchant for pissing off party leaders. Now, Davis is working his way up through the leadership ranks – becoming one of the rare lawmakers to rise to a leadership post without compromising his principles.


The 62-year-old attorney from Beaufort County, S.C. was recently elected chairman of the influential Senate labor commerce and industry (LCI) committee – and is also a member of the chamber’s powerful finance committee.

A libertarian-leaning fiscal conservative, Davis has been leading the fight for medical marijuana legalization over the past eight years. He has also been a staunch advocate for the construction of a free market port facility in Jasper County, S.C. Additionally, along with senators Wes Climer and Josh Kimbrell, he has been among the legislature’s most vocal advocates for tax relief.

Longtime members of our audience will recall I have touted Davis in the past as a potential congressman, attorney general or governor. And as Donehue’s earlier comment attests, many believe he should be looking at those positions. The higher Davis rises though the legislative ranks, though, the more convinced I am that he should remain in the S.C. Senate.

Based on this event, Davis is well on his way to doing just that …

Letter: Prioleau Alexander Is A Disgrace