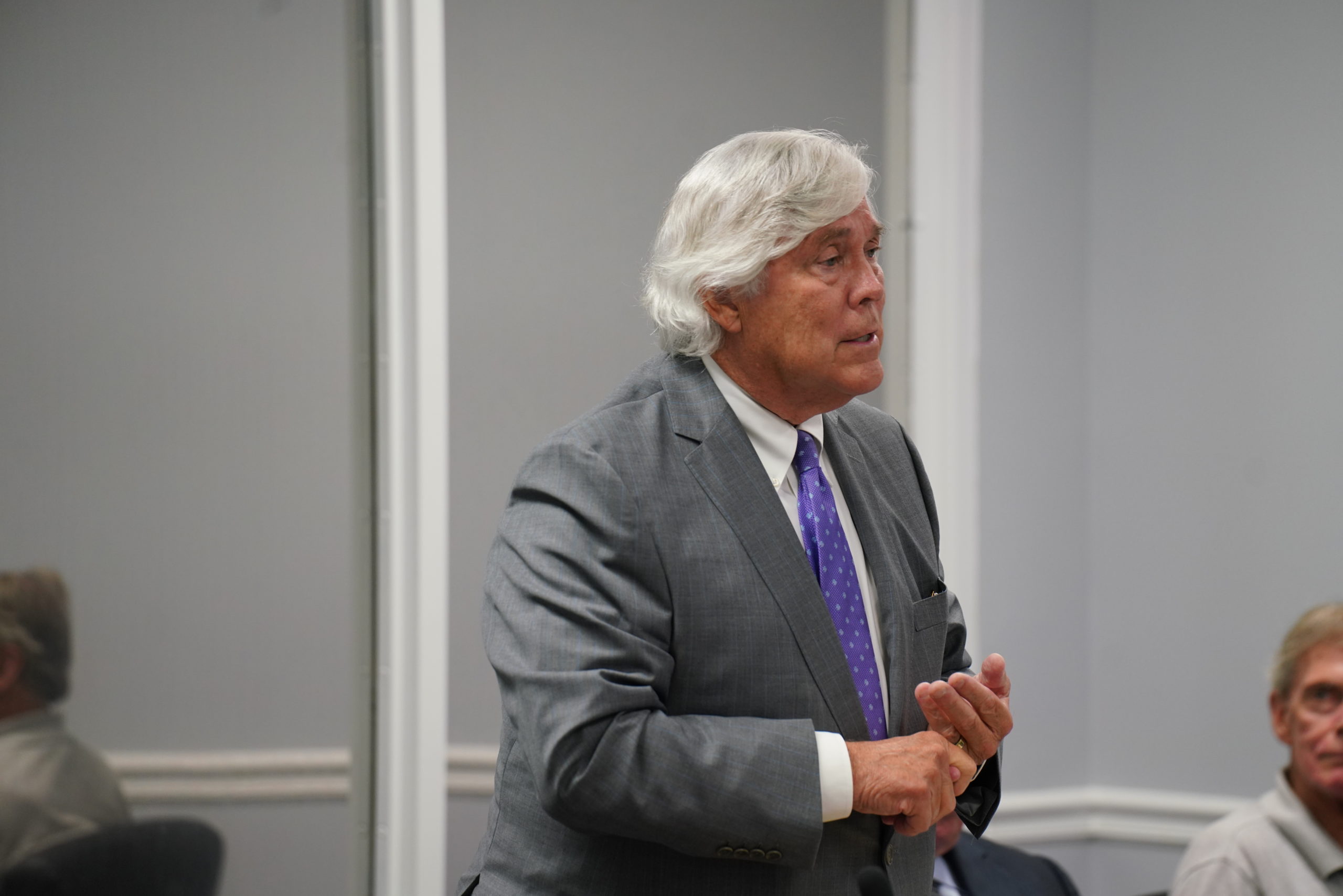 I haven’t always liked South Carolina attorney Joe McCulloch … but the more I’ve gotten to know him, the more I’ve grown to like him. He’s informed, accessible and occasionally strays into the vicinity of well-intentioned … which is ground rarely trodden by luminaries of the Palmetto State’s so-called “justice” community.

Indeed, courtrooms across South Carolina are modestly safer thanks to McCulloch after he rode herd on authorities in the aftermath of an infamous Richland County knife attack earlier this year … so there’s that.

Last week, though, McCulloch pissed me off …

As many in our audience are aware, he is representing wealthy landowner/ accused voyeur Rhett Riviere  in the Airbnb voyeurism scandal in Aiken County, S.C. – a salacious narrative which appears poised to metastasize exponentially (both civilly and criminally) in the weeks and months to come.


To be clear: It doesn’t bother me McCulloch is repping someone like Riviere. Everyone is entitled to the best representation they can afford – and Riviere is considered innocent until proven guilty by our justice system.

Furthermore, I fully expect McCulloch to go to the mattresses on behalf of his client.

Be that as it may, as I have noted in my coverage of the ‘Murdaugh Murders’ crime and corruption saga, the conduct of attorneys is always up for inspection – and the line between vigorous advocacy and unprincipled behavior is one I am always going to clearly delineate.

Did McCulloch cross that line? No … but like I said, he pissed me off.

In praising a decision by magistrate Lauren Maurice to give Riviere a $10,000 personal recognizance bond (i.e. one he doesn’t have to put up any bail money for), McCulloch slammed the “grandstanding” and “bloviation” of Columbia, S.C.-based attorney Debbie Barbier, who is representing two of Riviere’s alleged victims.

Barbier had asked for a much higher ($10 million) bond for Riviere, arguing he was “a predator.”

Was she correct? I certainly think so …

But in ripping Barbier for her “carefully choreographed display” in court, McCulloch made a comment that made me want to straight up fatten his lip.

“I am hopeful that we will not hear nattering and criticism about corruption and connections, and failed justice, that have become so popular today,” he said.

Sheesh … and he had the audacity to accuse Barbier of “grandstanding?”

McCulloch deserves a chin check, but I suppose a fact check will have to suffice for now. So here goes: At a time when serial scandals involving the likes of Alex Murdaugh, rapper Kodak Black, accused teen rapist Bowen Turner and numerous others have exposed the cozy corruption and closed door dealmaking of the legislatively controlled judicial branch of government – McCulloch is planting a flag for this soulless status quo.


Seriously … at a time when attorneys ought to be reverently rethinking their roles in this system, rooting out corruption amongst their colleagues and reestablishing the constitutional separation of powers in our state, McCulloch is spouting tired talking points for the “move along, nothing to see here” crowd. The objective of these increasingly desperate machinations? Convincing the public the Palmetto judicial system is a paragon of virtue – “trust us because we know better and we say so” – and that its critics are nothing but paranoid nudniks.

Even worse, with his “so popular today” snipe, McCulloch insinuated the movement we are building is a mere passing fancy. A fad. Something he and his coiffed cabal can easily overcome as they continue to dispense “justice” on the basis of bank accounts, legislative influence and last names dripping with prestigious pedigrees.

Is he right? Maybe … but they better be ready for a fight.

Again, I like McCulloch. And for the record, I never railed against Riviere’s bond last week. It was more lenient than I would have set, certainly, but I didn’t get my panties in a twist over it. Rather it was McCulloch’s glib dismissal of the fomenting judicial reform movement in South Carolina that pissed me off.

Then again, though, that’s the sort of smug arrogance and condescension that is fueling the outrage we must sustain in order to keep this thing going. And show the “move along” crowd we mean business.