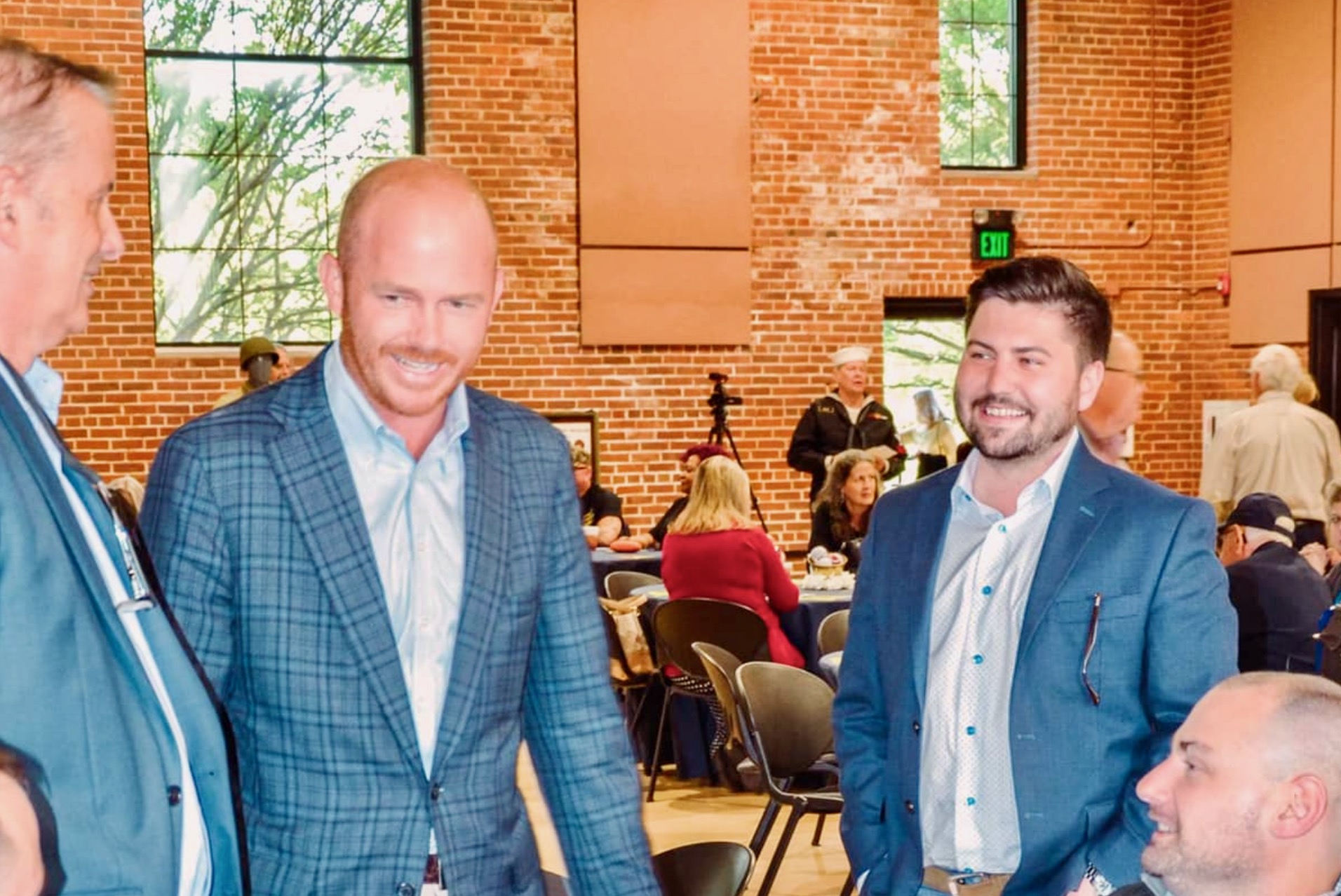 South Carolina fourth district congressman William Timmons was reportedly called out over an alleged extramarital affair by his colleagues at a recent prayer breakfast in Washington, D.C. The event was hosted, ironically, by U.S. senator Tim Scott – the same politician who officiated at Timmons’ wedding three years ago.

Multiple sources familiar with the prayer gathering have told this news outlet Timmons was criticized in no uncertain terms by his colleagues – who felt he should have sought forgiveness from the group for his alleged extracurriculars.

Details from the Timmons’ “callout” were not immediately available, as several attendees at the event repeatedly referenced the strict confidentiality of these gatherings. However, there was general consensus that the embattled congressman had fallen out of favor with his colleagues over his failure to address and “own” the allegations.

This news outlet will continue to reach out to our sources in the hopes of getting additional information as to precisely what transpired at the prayer breakfast – and how it is impacting relationships between the congressmen and his GOP colleagues.

For those of you who have been living under a rock for the past month, the Timmons saga began on June 26, 2022 when the congressman issued a terse, 18-word statement in response to inquiries about an alleged extramarital affair with businesswoman/ socialite Paula Dhier.

As I have repeatedly pointed out, Timmons’ statement in response to these inquiries was unsolicited. My news outlet never asked him for a quote – and never indicated a story about his personal life was in the works. Also, FITSNews has a longstanding policy of not getting involved in the private lives of public officials – a policy Timmons and his team were no doubt well aware of.

After it broke, this story quickly took on a life of its own … especially when Dhier’s husband, developer Ron Rallis, got ramped up and starting calling the congressman out on his social media pages.

Rallis has driven the narrative for the past few weeks … and says he will continue doing so until he gets full custody of his daughter.

Timmons’ response to the escalating drama? Attack the press … and avoid giving direct answers about his relationship with Dhier. Oh, he also sought to play the victim … on behalf of himself and his estranged wife, Sarah Timmons.


“We’ve got clickbait media – gossip blogs out of Columbia – we’ve got Democrats piling on, we’ve got failed political candidates trying to distract South Carolina with my personal life,” Timmons told conservative radio host Tara Servatius of Greenville’s WORD 106.3 last Tuesday. “I realize it’s been the discussion of the social media and the gossip blogs the last few weeks (but) the vast majority of everything that’s being said is absolutely false – its actually defamatory and libelous.”

Timmons said he regretted “anything I’ve ever done to let (his wife) down,” but that was about as close as he came to issuing an apology – an omission which was reportedly raised by attendees at the prayer breakfast.

If Timmons thought his non-apology, blame-the-messengers deflection game was going to reclaim the narrative … he was sorely mistaken. That’s because Rallis agreed to sit down with me for an exclusive interview – one he previewed with some eye-popping performance art.

Seriously … everyone in Greenville was talking about his publicity stunt. And the interview which followed it. And how convincing he was in the interview.

Where is the Timmons’ saga headed next? I honestly don’t know …

The congressman did catch a bit of a break when a national mainstream media article which was reportedly in the works failed to materialize … but Rallis’ scorched earth campaign (including his bid to collect incriminating information on the congressman) is showing no signs of letting up. And assuming there are any receipts related to some of the incendiary items he teased during our recent interview … Timmons should probably get used to being on the defensive.

Anatomy Of An Alleged Conspiracy: How Russell Laffitte And Alex Murdaugh Handled The Pinckney Case …