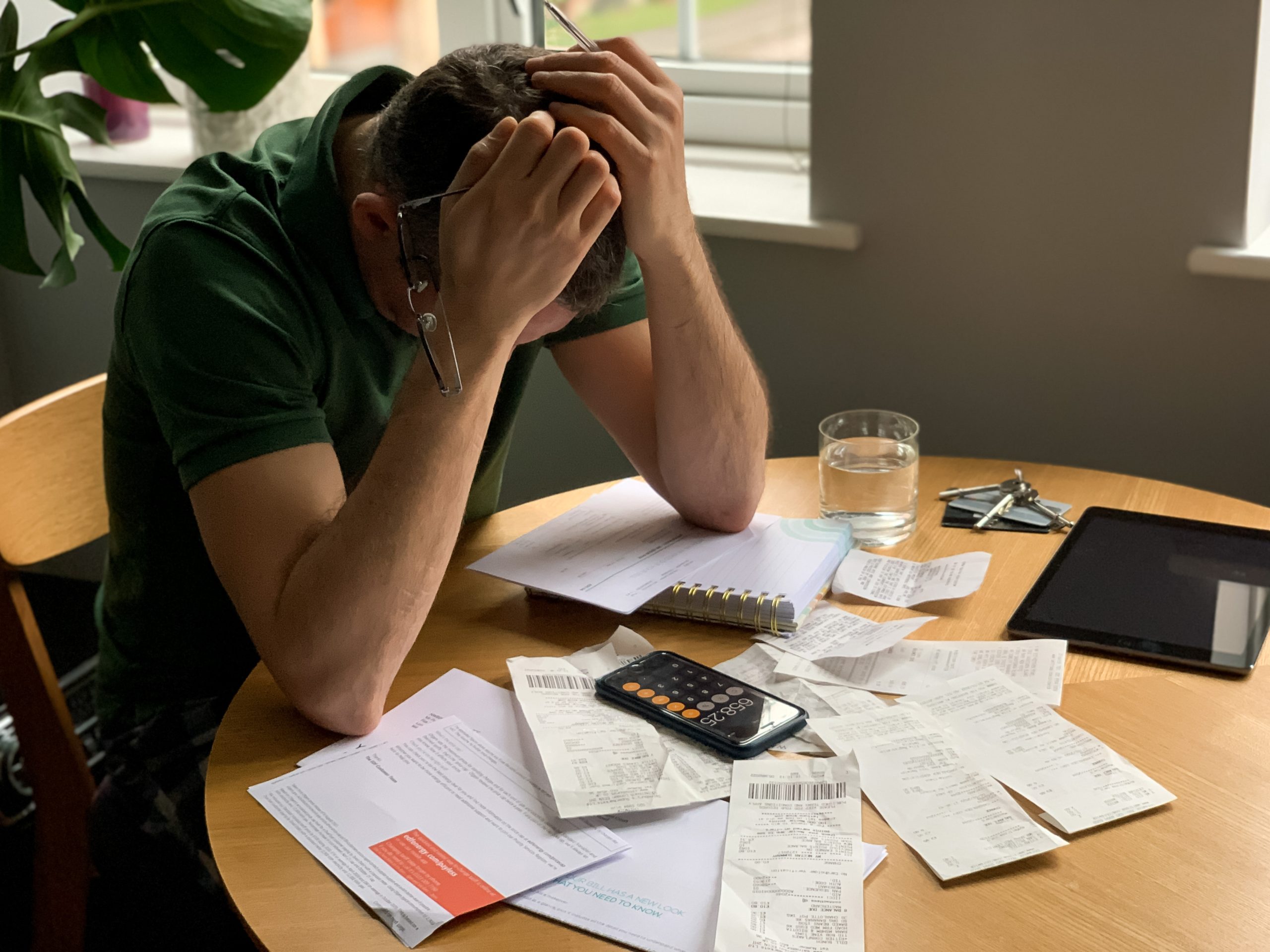 Lexington-Richland school district five (LR5) has faced allegations of financial mismanagement for years, and has been accused of stifling parents’ attempts to obtain financial records to validate these accusations through the use of exorbitant FOIA fees.

Jaramillo Accounting Group auditors were engaged to review the district’s procurement and compliance policies. The audit, which has cost taxpayers $50,000 to date, examined transactions between July 1, 2016 and June 30, 2021.

An executive summary released by the accountants cited multiple areas of concern such as attempted purchases from prohibited vendors Adidas and Victoria’s Secret.

The report also expressed concern over potential violations of procurement and ethics policies, and noted the failure of district officials to provide documentation as to how the district’s procurement policy – put in place to prevent biased purchasing decisions – was being followed. These deficiencies allegedly extended to the realm of construction, where auditors claimed vendors were charging more than what was initially approved – and that a district policy intended to prevent conflicts of interest was not being followed.


Temporary work payments of $7.8 million dollars between fiscal years 2017 and 2021 are being scrutinized – potentially involving payments which exceeded approved amounts. Specifically, as many as 15 employees were paid upwards of $500 a day according to the report, which claimed this lapse happened because no one in the district’s central office took responsibility for reviewing temporary service invoices.

This lack of oversight allowed employees to “double-dip” with retirement – and allowed schools to bypass the need for district approval of full-time positions by paying full-time employees through the part-time mechanisms.

More ominously, one individual – whose name was redacted from the publicly available report – potentially overrode internal controls by directing district staff to pay invoices without approval approval or corroborating documentation.

The district’s accounts payable policies were also called into question after they allegedly allowed more than $1 million of purchases to be made through direct pay vouchers – and for authorizing more than $9 million of blanket purchase orders in fiscal year 2021 alone. Both mechanisms offered limited oversight into how money was spent.

The district also failed to send out tax forms and unnecessarily purchased sewer taps, the latter of which cost tax-payers $178,750, the report concluded.

“It is clear from the outside looking in with an independent viewpoint that people who questioned the district’s leadership were chastised, minimized, ignored, and or attacked as was evidenced by communications in emails, meetings, and legal bills,” the New Mexico-based auditors concluded.

FITSNews reported in 2017 that longtime school board member Beth Hutchinson referred to members of the public requesting information via FOIA requests as an attempt to “harass the district.” Stephen Hefner, who was superintendent at the time, concurred – claiming FOIA harassment was a growing problem “all across our country” and part of a “campaign to inundate” public bodies.

District officials didn’t let the Covid-19 crisis go to waste either, voting to allow administrators to waive or suspend “provisions of existing policies, administrative procedures, and other rules” – allowing them to operate with even fewer guardrails – as news director Mandy Matney reported in 2020.

The initial report alleged multiple material failures of controls – which is why it is imperative that district officials release a complete copy of the report to the public once it is available so that the full extent of any mismanagement can be understood.

The district must also hand over the auditor’s report to law enforcement officials upon its completion – which they promised to do in their May letter to the S.C. Department of Education (SCDE).

This report was initially requested based on allegations of misappropriated revenues tied to a 2008 bond referendum – concerns which the auditors have indicated are potentially valid. It also underscores worries expressed by parents about the district’s ability to judiciously spend money associated with a proposed $150 million bond referendum.

Should the final report confirm even half of the concerns expressed in the executive summary – it seems wholly appropriate that governor Henry McMaster would exercise his newly granted statutory authority and request an investigation by the S.C. Office of the Inspector General (SCOIG).

Letters: ‘You Must Be Doing Something Right’