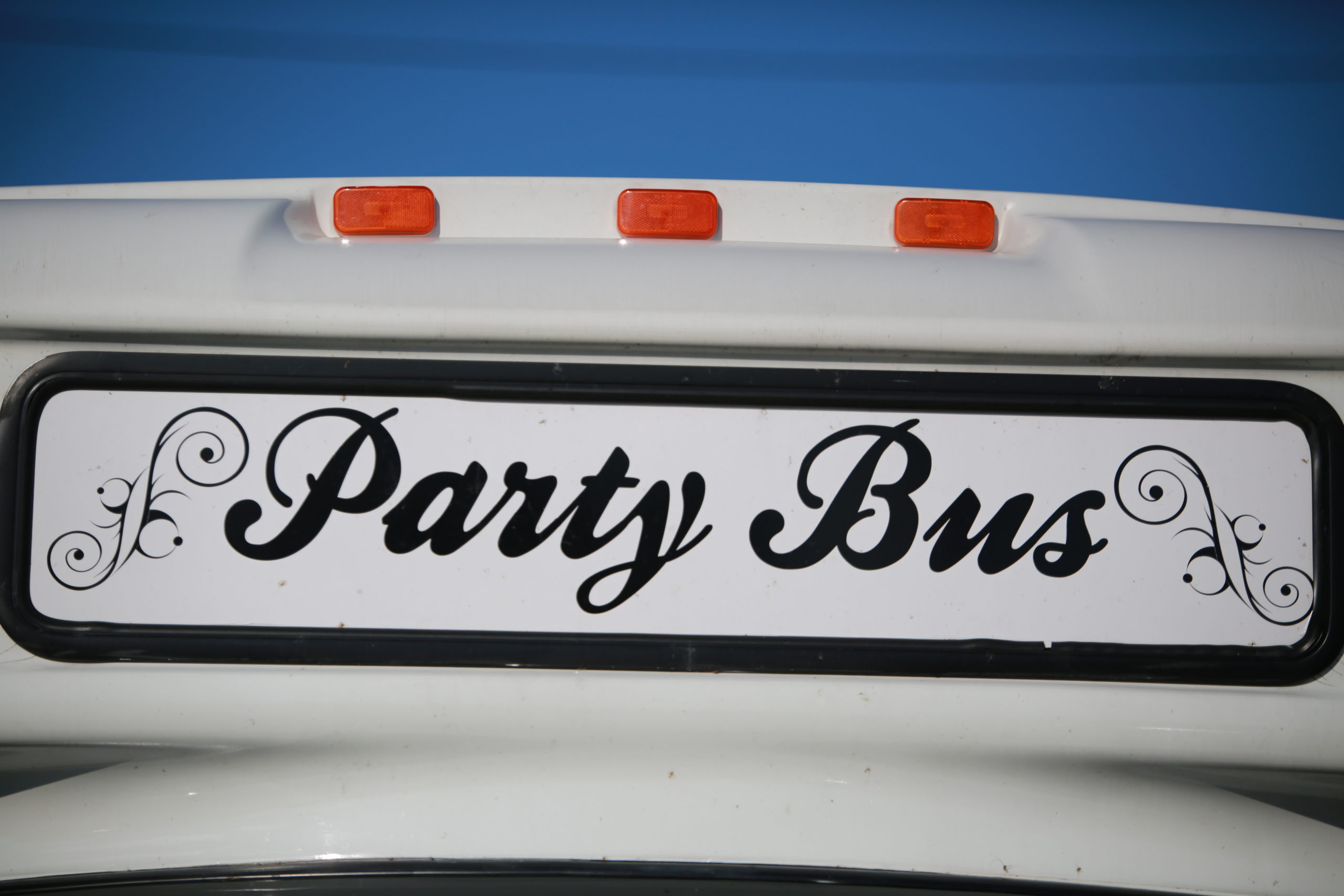 A Beaufort County woman who says she was left in the middle of a busy road after falling out of a party bus filed a lawsuit Tuesday against the company that operates the bus, as well as the driver of the bus and the hostess of the bachelorette party she was attending.

Abbigale Hickey says she was at the back of the party bus near the dance pole on Sept. 26, 2019, when the rear door opened and she fell onto U.S. 278.

The bus continued to drive “leaving her in the road.”

The complaint, which was filed in Beaufort County Court, alleges that the defendants — who “encourage dancing and moving about the bus” — “were aware of the faulty, unsecured door, with they attempted to secure with a bungee or bike lock.”

As a result of the fall, Hickey was severely injured, according to the lawsuit.

Hickey accuses the bus company and the driver of failing to provide a safe means of transport and operating the bus in “an unsafe manner.” She also says party had “actual knowledge” the the party bus was not properly secured.

“Defendants Corporation, Driver and Host were negligent, incompetent, unfit, inexperienced and reckless in their driving and hosting capabilities.”