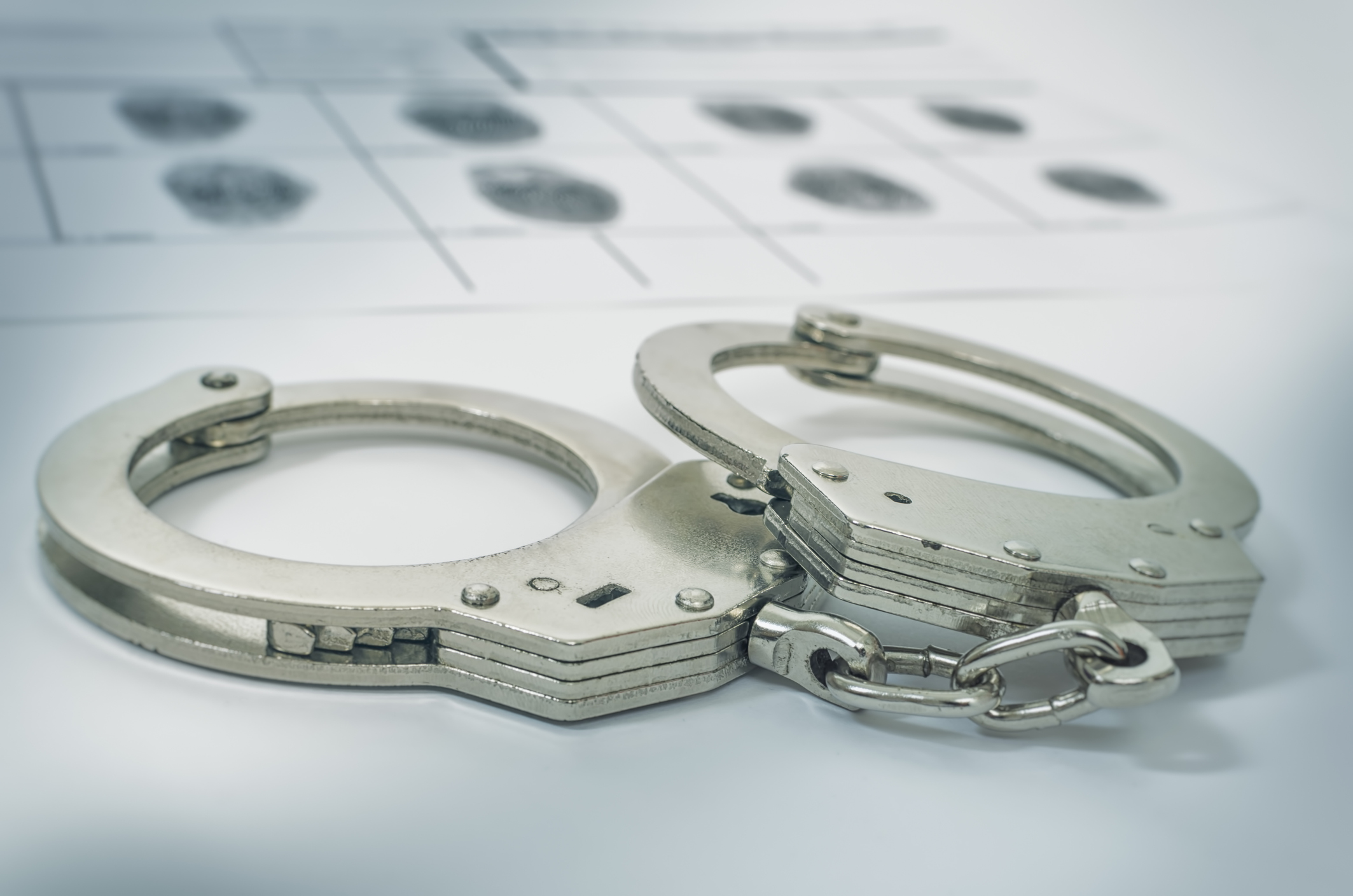 The owner of a successful franchise of Mexican restaurants in the Midlands region of South Carolina is facing a perjury charge as he awaits trial for the murder of his wife’s lover.

Gregorio M. Leon, 55, of Lexington, S.C. was arrested by agents of the S.C. State Law Enforcement Division (SLED) on Wednesday. According to a probable cause affidavit accompanying the warrant for his arrest, the restaurateur “acted in concert” with at least one unnamed accomplice “to provide false testimony to aid Leon in the defense of his pending murder charge.”

Further details regarding the allegation were not immediately available, and the prosecutor who is handling Leon’s murder rap – S.C. eleventh circuit solicitor Rick Hubbard – declined to comment on the latest arrest, citing a court-imposed gag order.

Leon (above) killed his wife Rachel Leon’s lover – 28-year-old Arturo Bravo – on the evening of February 14, 2016 after placing a tracking device on her Mercedes and following her to one of their romantic rendezvous.

“I shot my wife’s lover,” Leon told an emergency dispatcher shortly after he fired four shots into the cabin of a silver Toyota Tundra pickup truck his wife allegedly purchased for Bravo.

Leon was charged with murder, attempted murder, discharging a weapon into a vehicle and possession of a firearm during a violent crime in the aftermath of the shooting. He has pleaded not guilty to those charges – claiming he acted in self-defense. Leon has also accused Bravo of being tied to the Las Zetas drug cartel – and of forcing himself on Rachel Leon.

Not surprisingly, the case has drawn national attention – including an expansive treatment in The Los Angeles Times two years ago which focused on Leon as part of a “dynasty of transplants” from San Jose de la Paz, Jalisco.


“Politicians and the press have praised the San Jose de la Paz migrants as a model of integration and success in a new, diverse South,” reporter Gustavo Arellano noted for the Times. “Now Gregorio has become the most prominent example of the dark side of their Mexican combo-plate dream.”

Leon is represented on the murder charge by S.C. senator Dick Harpootlian. That’s one reason his case has not gone to trial, as Harpootlian and other powerful lawyer-legislators are exempt from being called into court while they are attending to legislative business.

Harpootlian declined to comment on the perjury charge against Leon.

“No thank you,” Harpootlian said. “I don’t rep(resent) him on the new charges.”

Leon was booked at the Lexington County detention center on Wednesday morning and released the same day on a personal recognizance bond. As with anyone accused of committing any crime, he is considered innocent until proven guilty by our criminal justice system – or until such time as he may wish to enter some form of allocution in connection with a plea agreement with prosecutors related to any of the charges filed against him.