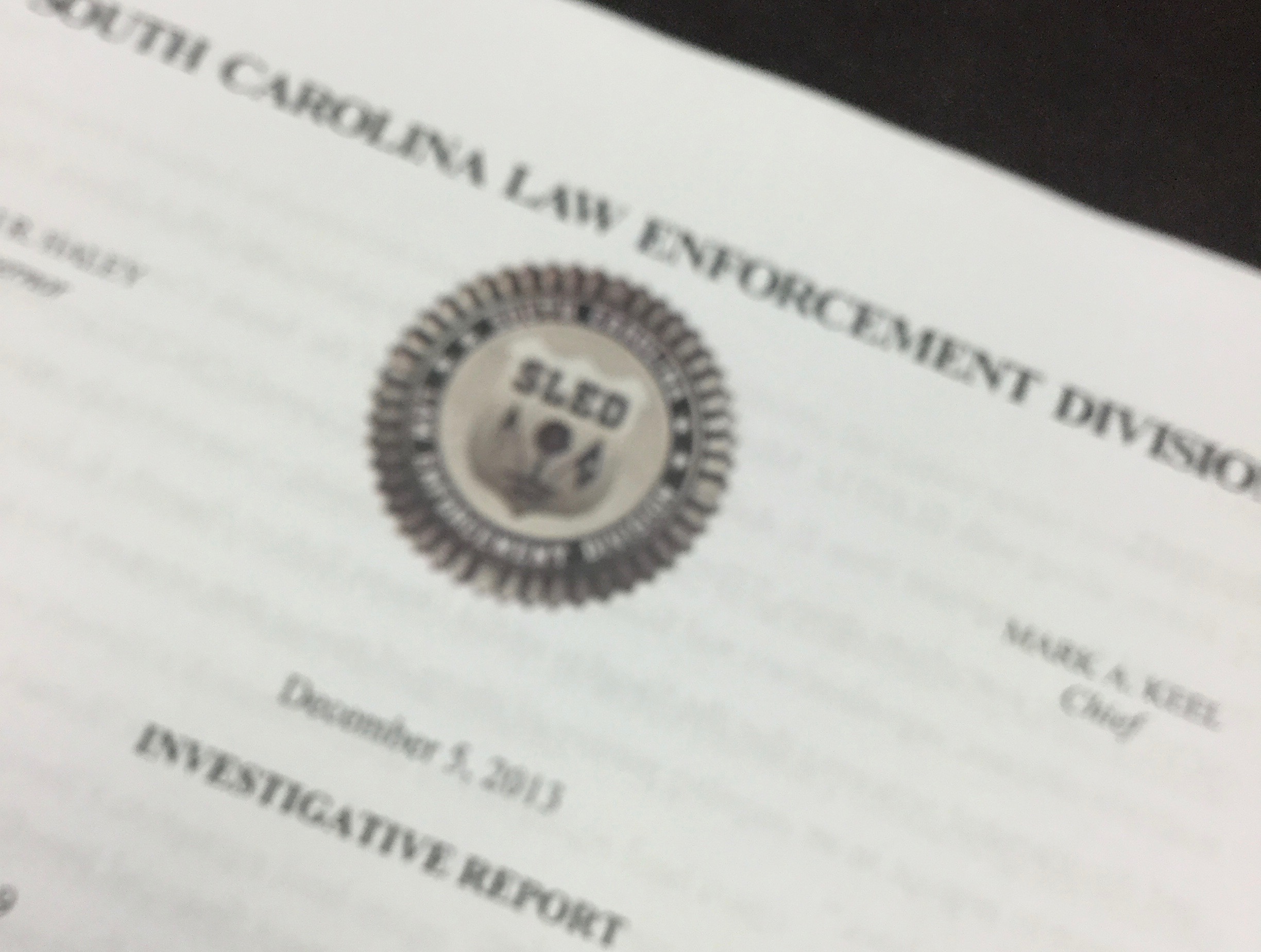 The South Carolina Law Enforcement Division is investigating an officer-involved shooting in Spartanburg County on Tuesday that left a 25-year-old deputy dead, according to a news release from the state agency.

Around 3:20 p.m. June 21 deputies from the Spartanburg County Sheriff’s Office responded to Chaffee Drive in the Oak Forest subdivision in regard to a domestic violence call.

There, Spartanburg County Deputy Austin Derek Aldridge was ambushed by a 63-year-old armed man, Duane Leslie Heard, when he approached the residence.

Aldridge died from his injuries at the hospital Tuesday night, according to SLED.

Heard was taken into custody and transported to the hospital for medical treatment.

SLED agents will conduct interviews with all potential witnesses in this matter. Further, SLED will collect all relevant evidence and will forensically test such evidence as needed, according to the news release.

Information gathered in the SLED investigation of the incident will be summarized in a case file report to be submitted to prosecutors. This is an ongoing investigation. As such, no other information about the case will be disclosed by SLED at this time.