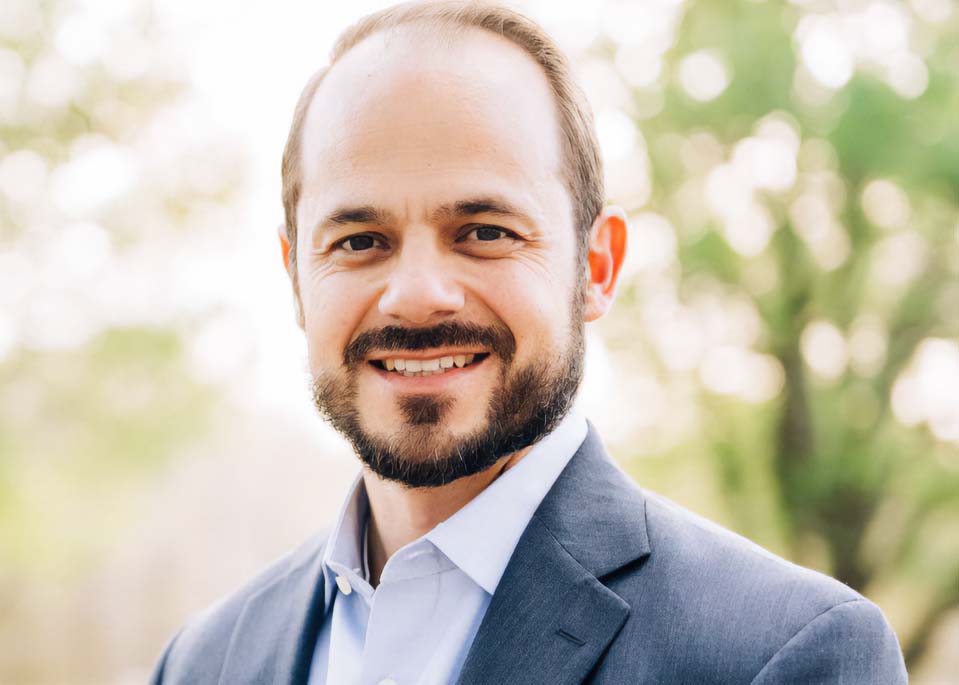 Earlier this week the “MAGA Slate” of candidates announced they had sent a letter to SCGOP chairman Drew McKissick contesting the validity of their recent losses in the S.C. partisan primary elections.

“Have any of the challengers contesting last Tuesday’s election presented evidence the alleged irregularities would have changed the outcome of their race?” Our founding editor Will Folks asked earlier this week “No … not yet, anyway.”

S.C. house district 43 candidate Mark Corral announced late Tuesday night that he too is submitting a letter to McKissick disputing the election. Unlike electoral objectors Lauren Martel and Betsy Lamb, who both lost by wide margins, Corral lost by 139 votes or 3.84% to incumbent Randy Ligon.

Corral alleges S.C. Code §7-7-910 was violated when four precincts were consolidated into one just two business days before the election, claiming the Lesslie precinct polling location was moved to a non-adjacent precinct in violation of the statute.

A source familiar with the matter told me it is normal to move precinct locations prior to elections, adding that Corral would have to provide evidence that the outcome of the election would have been different had these precincts not been moved.

Corral contends that in the four contested precincts he won between 62% and 74% of the vote, enough to swing the election in his favor had the statute not been violated. Corral is asking that the election be declared void — and will have the opportunity to make his arguments at a hearing in front of the SCGOP state executive committee Thursday evening.

Even if Corral successfully argues that precincts were moved in violation of the statute, I believe it is unlikely he will be able to convince the executive committee that had the precincts not been moved the election outcome would be any different.

Corral is certainly not benefited by the fact that the executive committee is chaired by Drew McKissick, who was criticized by this news outlet in 2020 for “meddling in multiple primary elections” in favor of “status quo incumbents.” I’d venture a guess that the executive committee will be a bit of a tough crowd tomorrow for Corral tomorrow night.

This is a developing story and will be updated … stay tuned.