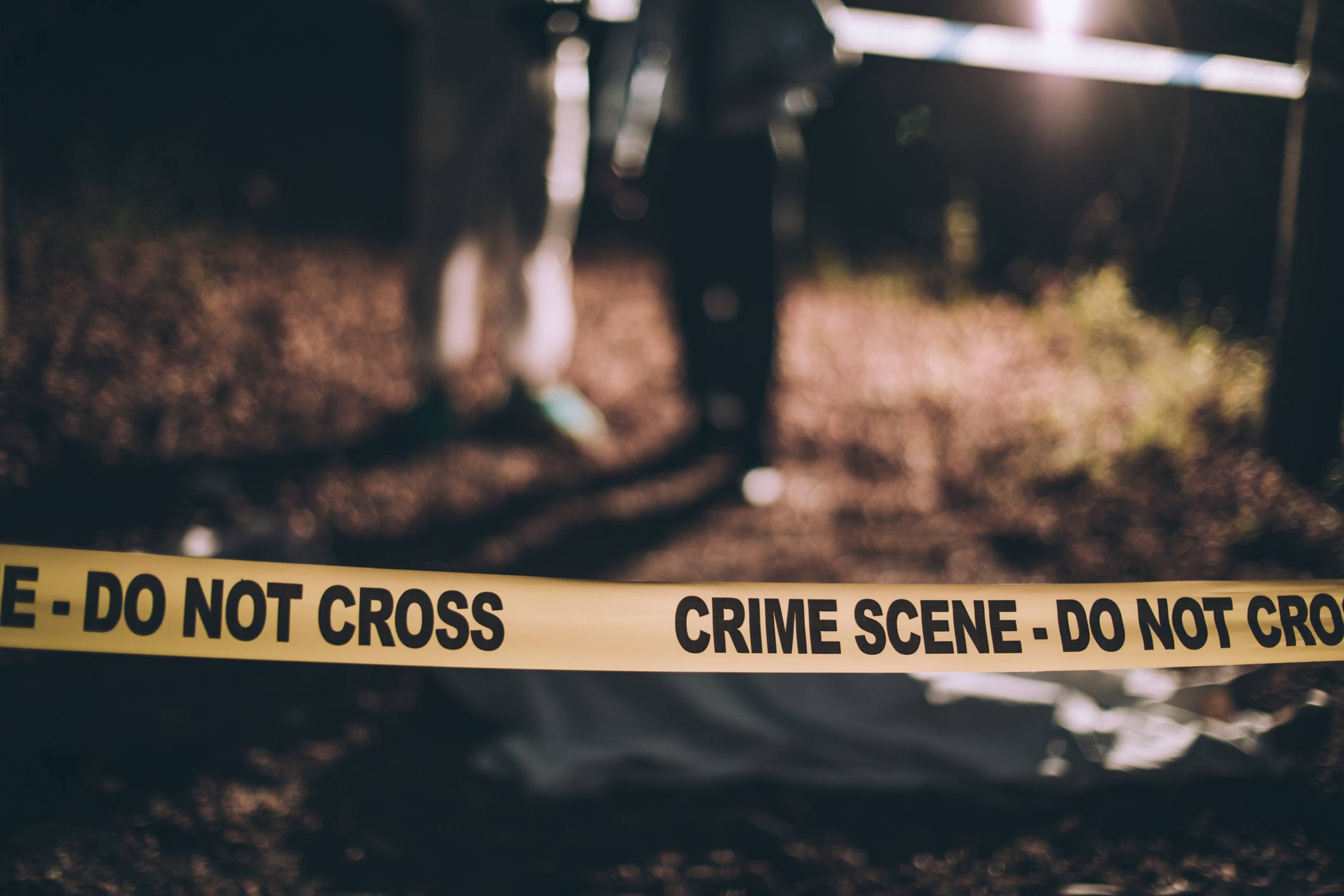 A man with ties to multiple murders in multiple states pleaded guilty in federal court to one of his horrific crimes – and is set to receive life in prison as a result.

In addition to his plea, Printz waived his right to a sentencing hearing – meaning U.S. district court judge Donald C. Coggins was able to proceed directly with his sentencing.

Sources familiar with the case say Printz is “involved” in at least three other murders. These sources say the killer had a “predilection” for older female victims.

More on Printz’s serial killing spree will reportedly be revealed on Wednesday morning when Greenville County, S.C. sheriff Hobart Lewis holds a press conference. So far, all federal officials have said on the record is that Printz is “currently a person of interest in other missing person investigations involving elderly females.”

According to documents (.pdf) unsealed on Tuesday morning, Printz “traveled in interstate commerce and unlawfully seized, confined, inveigled, decoyed, kidnapped, abducted or carried away (Suttles) on or about August 27, 2021.”

Police believe Printz may have drugged Suttles my mixing prescription medication into a container of yogurt.

While executing a search warrant in connection with the disappearance of Suttles (above), Rutherford County (N.C.) sheriff’s deputies seized nearly two dozen firearms and multiple electronic devices at Printz’s residence. Because Printz was a convicted felon at the time (the result of a prior kidnapping conviction in Michigan), he was not allowed to own firearms and was “charged with several state firearms violations.”

Meanwhile, Greenville County sheriff’s deputies arrested Printz on grand larceny related to the theft of Suttles’ vehicle. No arrest was made in connection with Suttles’ murder because police could not find her body.

Rego had been missing since late 2017. According to her family members, she was dating Printz prior to her disappearance.

On September 13, 2021, federal authorities opened a kidnapping investigation related to Suttles’ disappearance. Led by special agent Justin K. Newsome of the Federal Bureau of Investigation (FBI), the inquiry quickly zeroed in on Printz – who denied any wrongdoing. According to court documents, Printz was “adamant” he dropped Suttles off at her residence on the date she disappeared – and that he only knew her because of his work as a “handyman.”


Ten days later, though, Rutherford County investigators executed another search warrant at Printz’s residence and found additional evidence linking him to Suttles’ disappearance. Specifically, they located a firearm which belonged to her – a gun which had recently been reported missing from her residence.

Investigators also found multiple “additional electronic devices” which Printz had hidden in a “structure separate from (his) main residence” – as well as multiple prescription pill bottles which belonged to Nancy Rego.

On October 9, 2021, investigators hit the jackpot when a third party informed them of a beekeeper box located on Printz’s property. After obtaining a warrant to search this box, police found Suttles’ purse along with the keys to her Grand Cherokee. They also found rope and zip-ties and a plastic Walmart bag which was later determined to have Suttles’ DNA located on its interior.

Suttles’ DNA was also located on the zip ties.

Suttles’ remains were not discovered until May of this year, when Printz led investigators to a wooded area near Harris Holly Springs Road in Rutherfordton, N.C. Printz took police “within three feet” of where Suttles’ body was located, according to a search warrant.

“He is going to lead us to more bodies,” one source familiar with the case told me.

Assistant U.S. attorneys Justin Holloway and Elliott Daniels represented the federal government in this case. They are continuing to work with federal, state and local investigators in North Carolina and South Carolina to uncover additional information about his victims.