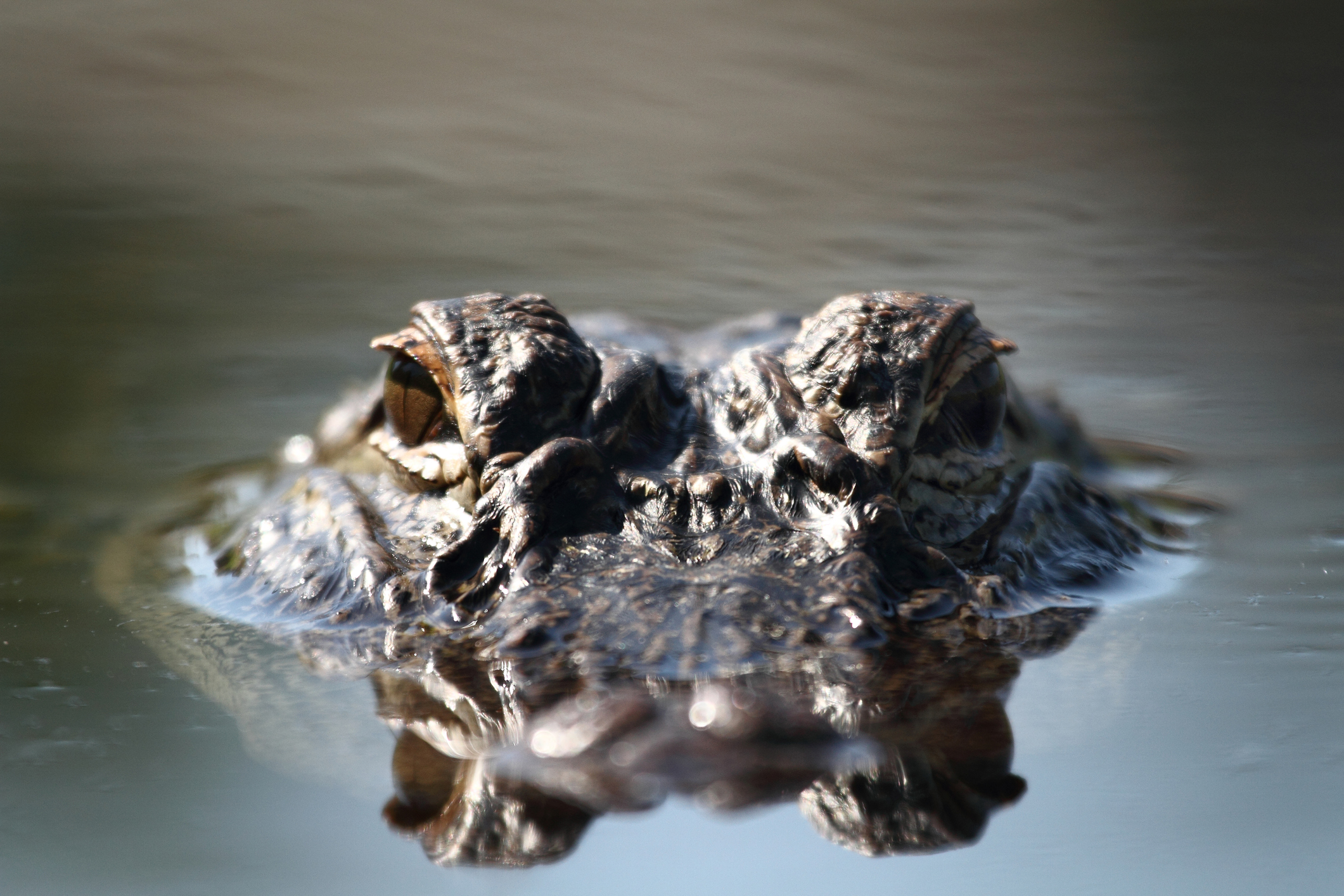 The two law enforcement agencies tasked with leading an investigation into yesterday’s fatal alligator attack in Sun City, South Carolina have issued a joint statement on the tragedy.

According to the statement – issued by the Beaufort County sheriff’s office and the S.C. Department of Natural Resources (SCDNR) – the victim of the attack was 88-year-old Nancy Becker of Sun City.

“Officials believe Ms. Becker was gardening near the pond and slipped into the water, where the alligator was located,” the joint statement noted.

According to Beaufort County coroner David Ott, an autopsy will be performed on Tuesday at the Medical University of South Carolina (MUSC).


The alligator – a nine-foot, eight-inch male – was removed from the pond and euthanized.

That call referenced “a large alligator near the edge of a pond in the Sun City community guarding what was believed to be a person.”

Sun City is a massive planned, retirement community located off of Interstate 95 approximately 12 miles west of Hilton Head Island, S.C. and 20 miles northwest of Savannah, Georgia. Situated on the border of Beaufort and Jasper counties, it is home to an estimated 10,000 people – all of whom are over the age of 55.

Upon arrival at the scene, EMS personnel “located the alligator as well as a deceased person.”

News of the attack was first reported by Stephen Ardary of WCSC TV-5 (CBS – Charleston, S.C.). Initial witness reports published by The (Hilton Head, S.C.) Island Packet claimed victim had been walking her dog prior to the attack – although investigators now believe those reports to have been inaccurate.

Becker’s death is the fifth fatality attributed to an alligator attack since 2000, according to the release. There have been thirteen other non-fatal attacks since 2000.

According to SCDNR, South Carolina is home to an estimated 100,000 alligators – most of them located in the Palmetto Lowcountry.

Letter: In Support Of Prioleau Alexander