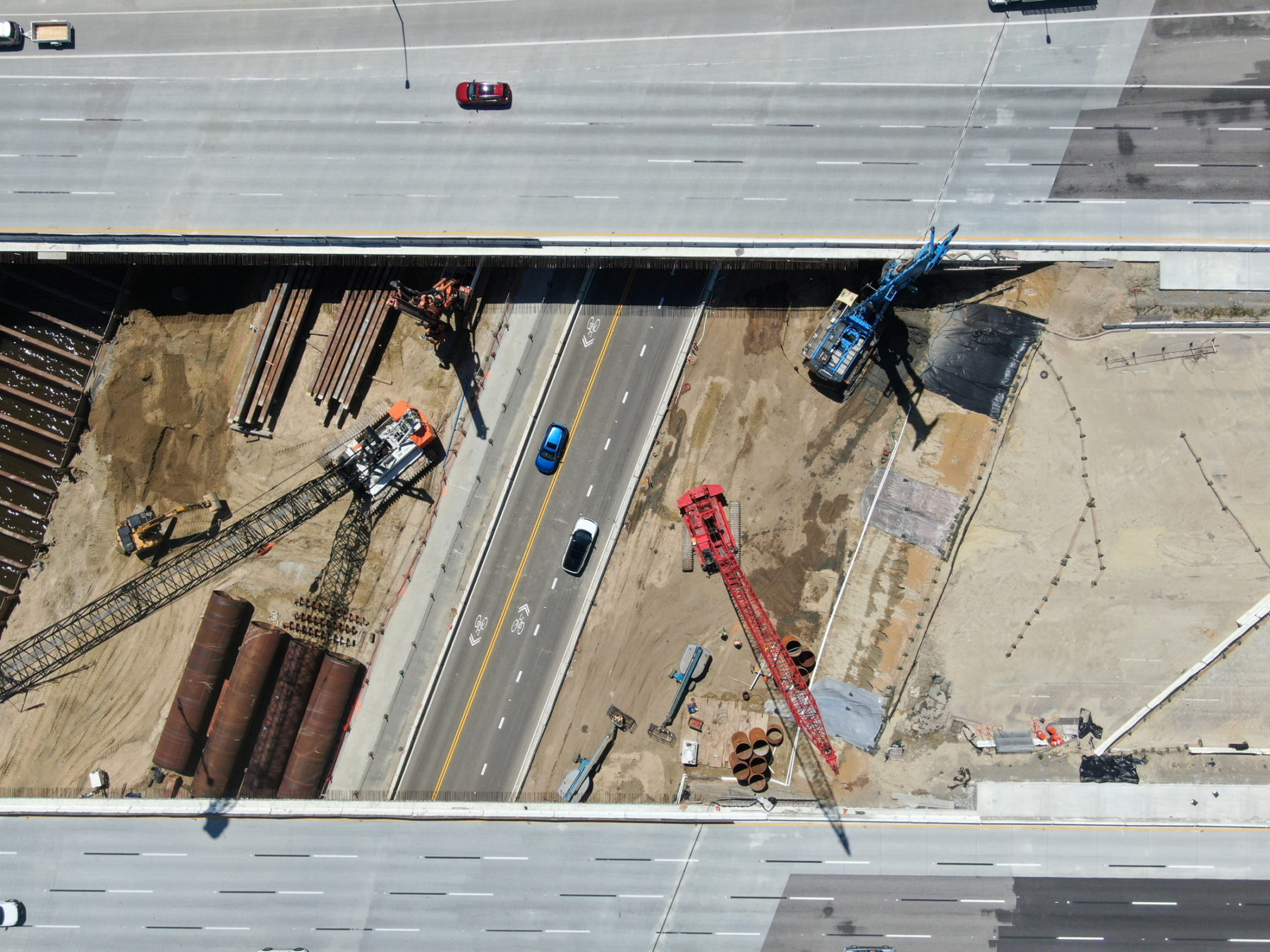 Congressman William Timmons of South Carolina will join national and state leaders from the group Americans for Prosperity (AFP) in Greenville, S.C. this evening (Tuesday, August 10, 2021) to discuss the status of a massive “once in a generation” infrastructure bill that’s set to clear the U.S. Senate today.

Timmons will be joined at his event by AFP national president Tim Phillips (a native of the Upstate) and the group’s South Carolina director, Candace Carroll. AFP staunchly opposes the infrastructure bill, and has organized a national campaign against its passage entitled “Stop the Spending Spree.”

The 2,700-page, $1.2 trillion bill (H.R. 3684) is a top priority of U.S. president Joe Biden – and has support from numerous “Republican” U.S. senators including majority leader Mitch McConnell, Mitt Romney and Lindsey Graham of South Carolina. Accordingly, it is expected to clear the U.S. Senate with ease today – although it faces an uncertain future in the U.S. House as liberal leader Nancy Pelosi has vowed to block the measure unless senators also approve a $3.5 trillion spending plan favored by her progressive caucus.

“Our nation’s public transit systems are inadequate — and it’s got to change,” Biden tweeted on Tuesday. “The bipartisan infrastructure deal will make a historic investment in public transit to modernize and expand public transit in communities across the country.”

Critics of Biden’s bill have pointed out it spends less than a dime of every dollar – an estimated $110 billion – on traditional infrastructure (i.e. roads and bridges). Where is the rest of the money going?

Biden and his allies say the massive bill would pay for itself, but a recent report from the Congressional Budget Office (CBO) found it would add $256 billion to projected federal deficits over the coming decade. The measure also includes a “pilot program” to test the feasibility of a new national tax on vehicle miles driven – despite Biden’s previous assertions that such a tax was off the table.

Both the bill and its “Republican” support have been pilloried by former U.S. president Donald Trump, who said the measure paves the way for one of “the biggest tax increases in the history of our country.”

“I have quietly said for years that Mitch McConnell is the most overrated man in politics – now I don’t have to be quiet anymore,” Trump said in a statement issued Tuesday morning.

The libertarian-leaning Cato Institute also opposes Biden’s plan, saying it intends to “remake the nation’s infrastructure on the basis of his beliefs about labor unions and the environment.”

“His infrastructure plan includes large subsidies for transit, electric vehicles, broadband, manufacturing, housing, electric utilities, schools, water systems, care of the elderly, and much more,” Cato’s Chris Edwards noted in a recent analysis of the bill. “The federal government already intervenes heavily in infrastructure through spending, regulations, and taxes, and all three levers distort investment. Biden would ratchet up the use of each lever and further reduce the role of markets in guiding infrastructure investment.”

America’s infrastructure is obviously in need of a major overhaul (especially in South Carolina) – and the maintenance of such a system is clearly a core function of government. However, this bill is a testament to Washington, D.C. excess – showering billions of dollars American taxpayers don’t have on all manner of unrelated and unnecessary spending.

Interested in learning more about the bill? Timmons’ gathering will be held from 5:30 – 6:30 p.m. EDT at The Venue at Falls Park (631 S. Main Street) in downtown Greenville.