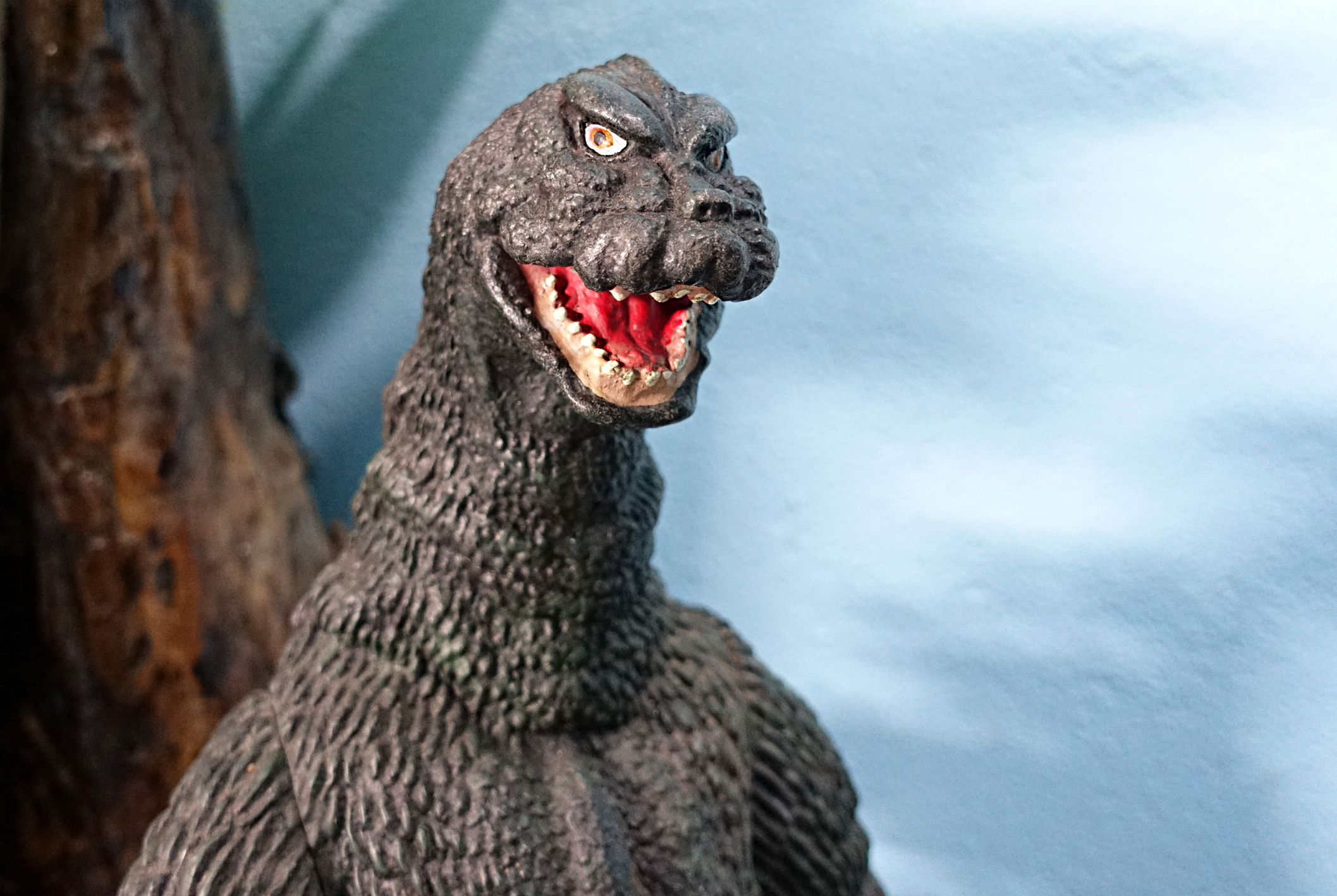 Let’s talk about the 2022 election in South Carolina.

The Democratic Party experienced its greatest loss up and down the ticket in decades, setting back progressive causes for years to come. The silence from the Party is deafening to the ears of the activist community, and no one is very comfortable asking why it is so quiet.

Without an actual dialogue that can lead to change, things are unlikely to be any different in the future than they were in 2022. So … let’s talk.

Social Justice Activists like myself are progressives who fight for the rights of others despite the politics of a two-party system that often seems interested only in raising money and garnering power. We protest what we see as injustices against those with little political clout – we stand for minorities, for the poor, and for those who identify themselves as different in ways that others often find uncomfortable to even acknowledge.

In looking for support for the beliefs we stand for, we are forced – by default – to seek representation from the Democratic party. Whether it be access to health care, higher wages, protection of bodily autonomy on issues like abortion and gender identity, or equal rights … we expect that candidates will support our causes in order to earn our votes.

Yet we are often treated as the Godzilla’s of public discourse, viewed individually as pariahs of lost causes. We are created by a system that discounts the perceived minority opinions in favor of personal power. Much like Godzilla, we are created by the actions of those seeking power. To many, we are voiceless because we speak the language of fireballs demanding change instead of the forked tongue rhetoric used by politicians.

But that’s only when we are viewed as individuals.

As voters, we collectively are the majority that can elect candidates into office. The lead candidate on the Democratic Party ticket, Joe Cunningham, either didn’t understand that or simply didn’t care. More importantly, the Party leadership was either in agreement with him, or too busy raising money to pay their own bloated salaries to be bothered by winning.

The Freedom Agenda of the Cunningham campaign, unveiled after he won the Primary, had nothing to do with the values of the majority of the South Carolina Democratic Party’s voters.

Black voters had already watched an oppressive Primary competition that defeated the black female candidate, SC Senator Mia McLeod, with Cunningham outspending her with ads paid for by money raised from his Congressional fund raising machine. This feeling was seeded when the Democratic Party Chair Trav Robertson prevented a debate organized by the Party’s own Black Caucus in favor of one controlled by the white mainstream media.

Then the Democratic Party, again under the leadership of Robertson, went with a previously unparalleled move worthy of the opposing party. They used the court system to remove the SC Labor Party candidates (that would be me) from the ballot, days before the legal deadline and after certification by the State Election Commission. Robertson used the law firm of a SC State Senator to ambush us in court, ensuring we wouldn’t even have time too find legal representation. That same Senator, a friend of Joe Cunningham, also donated a big chunk of money to the Party.

All of this had the cumulative effect of reducing down-ballot votes that may have made a difference in several other elections that could have been won. Without a reason to vote, minority, pro-labor, and progressive voters simply stayed home. There wasn’t much about the CIS-gender frat-boy style campaign of what some referred to as the Kentucky carpetbagger to get them to show up.

Cunningham’s centrist platform of everything from ageist calls to limit the age of politicians to legalized gambling to his last minute promise to appoint Republicans to his cabinet if elected ensured his loss. As Rep. Jim Clyburn said in his only public comment about Cunningham… “Joe needs to grow up.”


As the Democrat running for Governor, he didn’t even support a living wage of at least $15/ hour, despite the fact that it is a part of the Democratic Party platform. Instead, he counted on support from the tourism and restaurant industries that helped fund his Congressional run in the past and threw the working class of SC under the campaign bus wheels.

When handed the opportunity to at least criticize Cunningham on this point many months before the Primary, Robertson remained silent. That one action on his part could have changed the outcome of the Primary. Instead, he kept his thumb on the scale in favor of who he thought could do one thing … raise the most money for the cash strapped SC Democratic Party.

It was likely that incumbent Governor McMaster would still have won even if McLeod had been running against him, but at least the Party would have put up a fight. With her at the top of the ticket, black voters and progressives would have shown up to vote for her. In fact, if she had won I would have happily withdrawn from the race and worked for her campaign. Most importantly, quite a few down-ballot elections would have turned out differently.

Cunningham will likely disappear from public view and enjoy the influx of clients his law firm will reap from his increased name recognition. If he runs again for anything, I’d bet it will be as a Republican. Robertson will continue to engage in blame shifting to defend his job … he’s blaming the county parties, blaming the black and progressive voters, and blaming the candidates he abandoned. He continues to ignore calls for a public accounting of how the Party spent the money the people of our state donated.

If he’s allowed to get away with it, the Party will lose yet again by standing for nothing. The real question now is whether or not the Party’s Executive Committee will let Robertson survive or will they move to prevent him from running again.

The future of the SC Democratic Party is at stake, and thousands of Godzillas are watching.