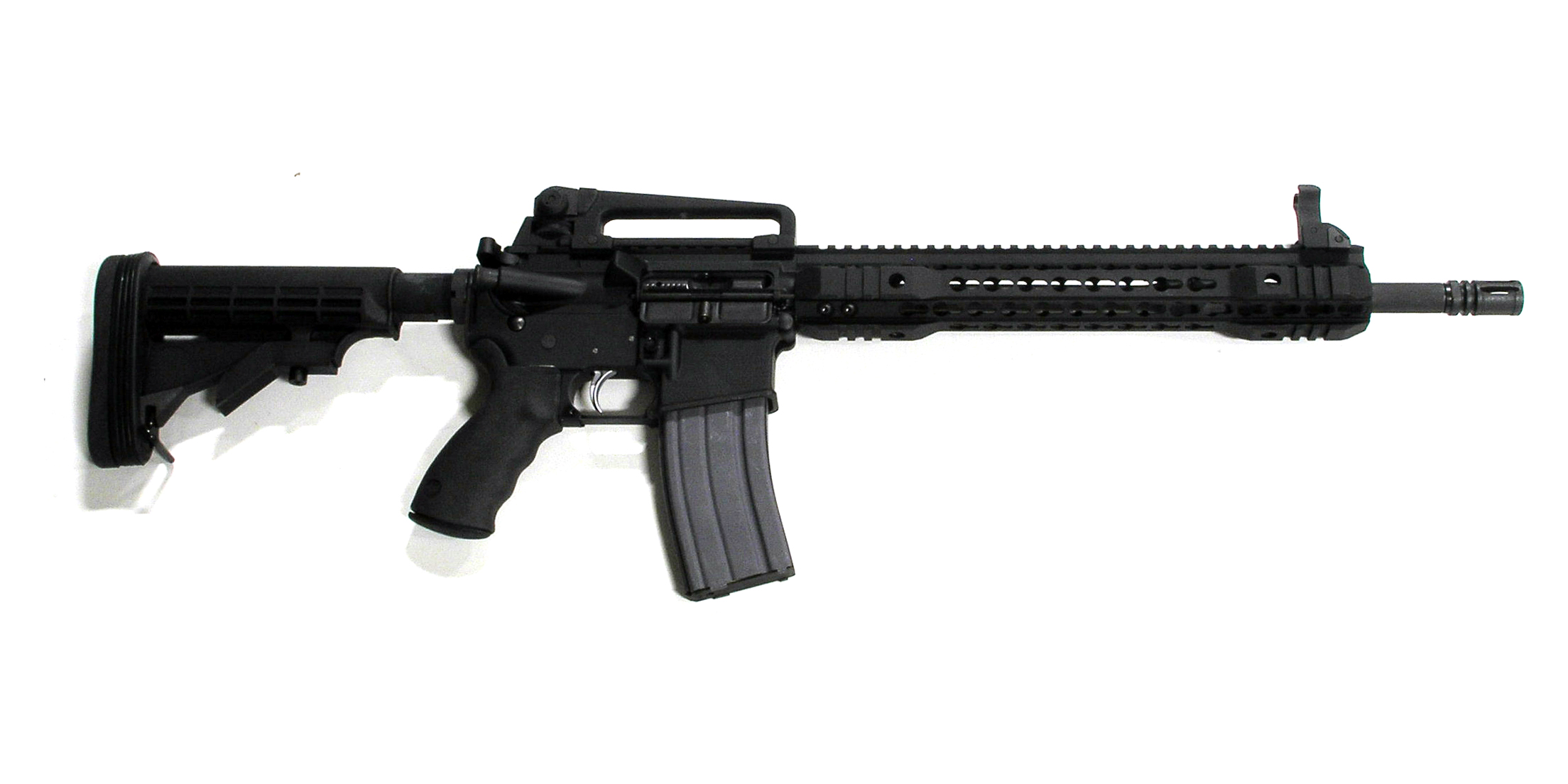 In the wake of yet another horrific school shooting – this time at an elementary school in Uvalde Texas – parents across the nation are wondering what can be done to prevent their children from being subjected to similar carnage.

One Midlands, South Carolina school board member posted to Facebook in the aftermath of the Texas shooting expressing her frustration with other board member’s lethargic responses to her efforts to improve security measures on campus.

Jada Garris – a board member at Lexington County school district one – began her post with an update on the current state of security on district campuses, which feature school resource officers (SROs) in middle and high schools, as well as part-time SROs in elementary schools.

Initial reports stated a SRO in Uvalde exchanged gunfire with the shooter, but failed to prevent him from entering a classroom where he later murdered 19 children and two teachers. Those reports have been challenged, but the issue remains up for debate.

Garris told readers she has spent years trying to convince the district’s superintendent to staff the vacant elementary school SRO positions through the use of a private security firm – similar to a program enacted in Beaufort County.

Garris also argued for putting a police substation on the campus of a newly constructed elementary school – and for implementing zoned patrols similar to those which have been implemented in Greenville County as part of a collaboration between local law enforcement officials and the school district.

While we could debate the efficacy of these policies all day, one thing is certainly true – school board members should absolutely be looking at other districts across the state (and nation) and striving to implement their best security policies.

According to Garris, though, the majority of her colleagues have not taken security policy seriously enough – brushing off her proposals with lines like “we are working on that” or “we will talk more about that during the budget process.”

Lexington one’s budget for this year has already been drafted and will be approved next month, incidentally.

Garris accused the board of taking a hands-off approach in the wake of two students who were arrested for bringing a gun and a knife onto the campus of While Knoll High School in 2021 – citing confusion caused by outdated surveillance systems that still have not been replaced.

“When you have board members who think your superintendent can ‘walk on water’ and that he is their ‘knight in shining armor’ while they ignore the fact that the place is on fire, there is a problem,” she said.

“Lexington needs to wake up and realize that it’s not immune to threats, violence and the potential for a similar situation as yesterday’s events in Texas,” one parent commented in response to Garris’ post.

Unfortunately, no school district is immune from these threats – and I believe it is clear parents voting for school board members should demand that these members take an active role in the implementation of policies that mitigate risks. It is unacceptable that board members should abdicate (or attempt to abdicate) this most basic responsibility.

South Carolinians must also do their part to reduce the risk that a child or unhinged individual gains access to their firearms.

Storing guns in a safe or with a trigger lock – and keeping ammunition in a locked container – would prevent both unintentional firearm deaths and the theft and abuse of firearms.

It should be noted that the 2012 Newtown Connecticut shooter murdered his mother and then used her weapons to murder 26 others at Sandy Hook elementary school.

Data has indicated mental health among America’s youth has worsened as a result of the pandemic. Garris told me “mental health referrals have increased greatly” since the implementation of Covid-19 mitigation measures.

Given this deterioration in mental wellbeing it is incredibly important that firearm owners (even those who don’t regularly have kids in their home) take steps to prevent the misuse of their weapons.

We can expect the federal firearm debate to continue – we’ve already seen heated rhetoric from all corners following this shooting – but I don’t expect we will ever see a federal solution to this problem.

Residents of the Palmetto State who own firearms must take this responsibility seriously and secure their firearms, family and community members must remain vigilant in order to identify those who are likely to be a danger to themselves or others, and school officials (elected and otherwise) must prioritize the implementation of safety measures that minimize the bloodshed the next time that this happens.

Why Won’t South Carolina Democrats Allow Their Candidates For Governor To Debate?