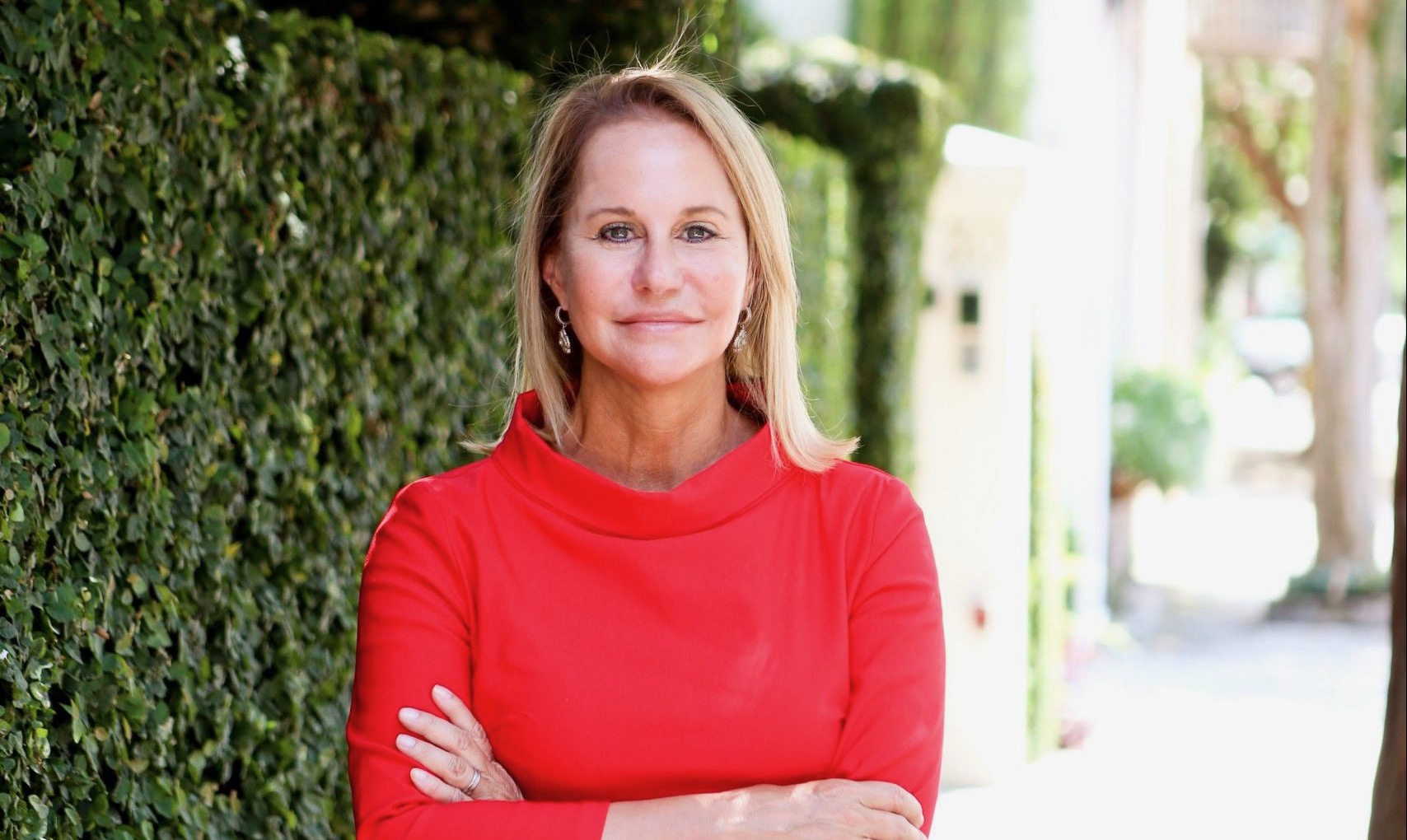 A South Carolina senator has sparked a after hitting “reply all” to an email announcing the unveiling of a new portrait in the Senate gallery.

Sandy Senn, a left-of-center “Republican” who narrowly won reelection in 2020, responded Thursday afternoon to an email announcement from S.C. Senate clerk Jeff Gossett noting the unveiling of a portrait of Stephen Atkins Swails.

Swails was a biracial lawmaker who served in the Senate during the Reconstruction era from 1868-1877. A former member of the 54th Massachusetts regiment – the first assemblage of black soldiers to see action in the War Between the States – Swails was among the first black soldiers to receive a regular commission in the U.S. Army, earning the rank of second lieutenant.

An attorney who also served as mayor of Kingstree, S.C., Swails (above) spent the last five years of his tenure in the Senate as its first – and to this date its only – non-white president. In addition to his elected office, Swails was a member of the Electoral College, a newspaper owner and an attorney – opening a law firm in Kingstree with a former veteran of the Confederate Army.

According to Senn, however, the portrait of Swails did not accurately capture the black side of his biracial lineage.

“That sure is the whitest looking black guy I’ve ever seen,” Senn wrote in response to Gossett’s email, a reply which appears to have been inadvertently sent to the entire Senate email list.

By Thursday evening, my inbox was bombarded with people forwarding the message … many of whom believed it was racially insensitive.

Reached for comment Friday morning, Senn told me she didn’t see what all the fuss was about.

“Oh please! Did you see the photo? Does no one have a sense of humor?” Senn said. “The guy’s biography is awesome. I read it. Then I looked at the picture and thought the wrong portrait was attached. His image is white, straight blondish hair and all. A black senate colleague called me laughing about it as well.”

The second-term lawmaker from Charleston, S.C. also rebuked those forwarding the email to the media.

“What jerk in the Senate would go to the press for something like that?” she asked.

State senator Marlon Kimpson – who has sparred extensively with Senn in the past – didn’t seem especially exercised over the email exchange.

“As the body often does, I’m hoping we ignore her comments and not allow this to distract us from the significance of Lt. Stephen Swails’ contribution to Civil War history,” Kimpson told me.