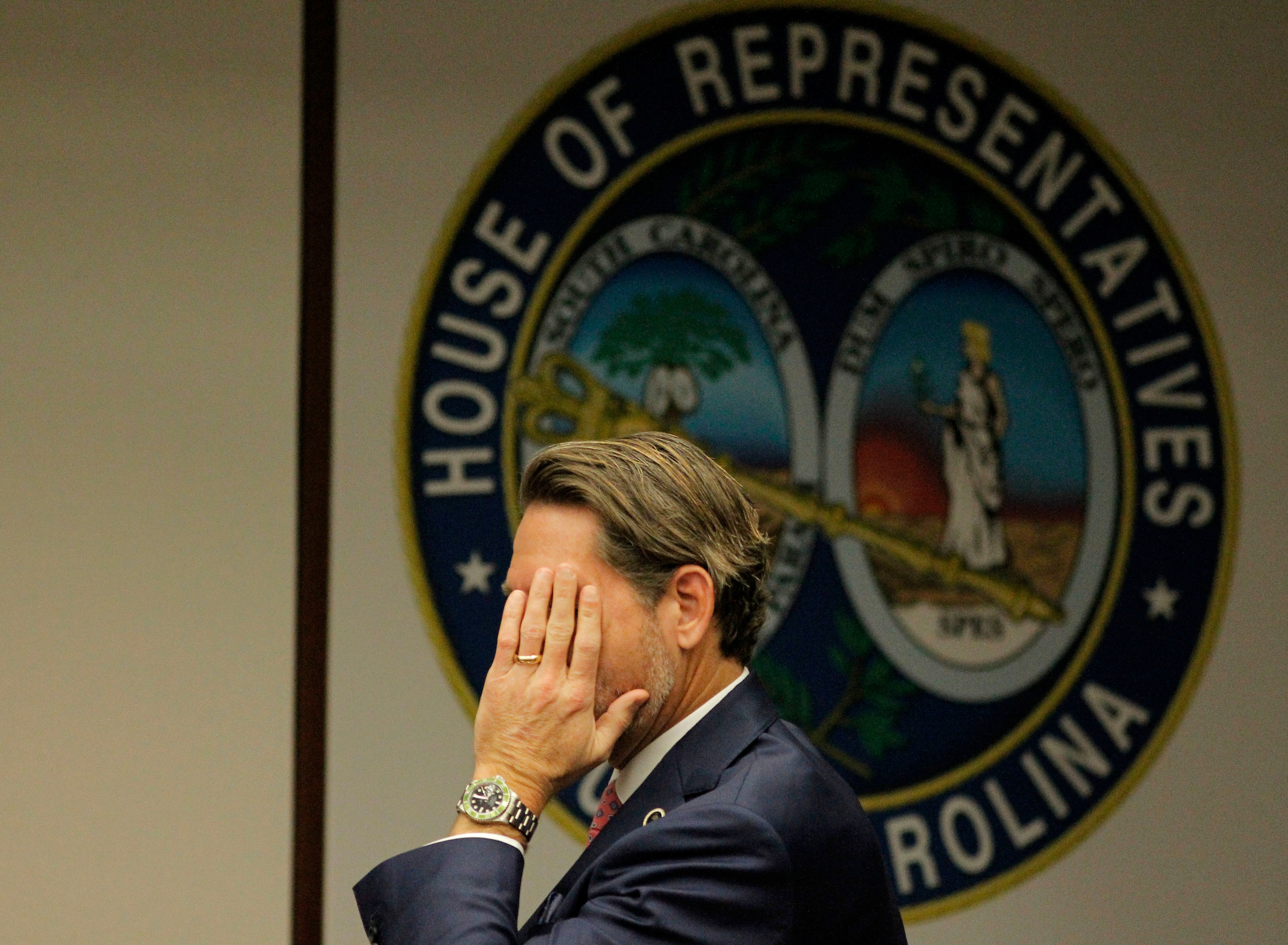 Earlier this year, the South Carolina Senate overwhelming approved S. 150 – dubbed the “Compassionate Care Act” by its supporters. This bill – sponsored by S.C. senator Tom Davis of Beaufort, S.C. – would create a heavily regulated medical marijuana program in the Palmetto State, one in which pharmacists would oversee the distribution of cannabis to select patients based upon the recommendation of their physician.

Does that sound controversial? No, not to me … if anything, I think this bill doesn’t go nearly far enough.

Then again, I am a libertarian who has consistently supported the decriminalization of all drugs. For me, it is a liberty issue and an economic issue. Also, the last time I checked, establishing this as a regulated industry made sense because the black market is becoming ridiculously dangerous.

Anyway, Davis’ bill cleared the Senate on February 9, 2022. Since then … nothing.


The bill was assigned on February 15, 2022 to the Democratic-controlled medical, military, public and municipal affairs (3M) committee – but it was not scheduled to receive a hearing until this Thursday (March 31, 2022) at 9:00 a.m. EDT.

That’s right … this committee waited a month-and-a-half to even schedule a hearing on this legislation.

Last month, my news outlet reported on efforts to block this bill as it makes its way through the House.

Those efforts haven’t been needed yet, however, as the bill has not made its way through the House.

Now that it is beginning to belatedly advance through the chamber, those seeking to delay it are up to their old tricks again.

As noted in my last treatment of this issue, Davis’ bill cleared the S.C. Senate by a 28-15 vote and has similar levels of support in the House. That means opponents seeking to short-circuit the bill must resort to procedural tactics.

One such tactic? Loading the legislation down with superfluous amendments in the hopes of delaying its passage or frustrating supporters to the point they decline to take it up.

According to my sources, state representative John McCravy of Greenwood, S.C. is poised to introduce as many as 450 amendments to S. 150 in the event the bill makes its way to the floor of the S.C. House.

“I’ve heard possibly as many as 1,000 (amendments),” one source tracking the debate told me.

Will that be enough to “blunt” the momentum of the bill?


My news outlet’s views on legalizing marijuana (for both medical and recreational purposes) remain what they have been for years: I support legalization – although my outlet has acknowledged the necessary limits of such a policy.

Again, I am not arguing on behalf of an unregulated marketplace. The emergence of fentanyl has made such a policy far too dangerous. I simply believe we ought to adopt the same regulated marketplace with respect to recreational drugs we currently have for alcohol.

Needless to say, I will continue to follow this issue closely as it advances through the S.C. General Assembly – allowing both supporters and opponents of S. 150 to make their cases to our readers via our open microphone policy.

Where are our readers on this issue? Two months ago we ran a poll which found that a whopping 80 percent of respondents backed “legalizing marijuana in South Carolina.” Another 11 percent supported legalizing pot for medical purposes, while seven percent opposed legalization.