An inside look at Kyle Rittenhouse’s Lin Wood lunacy. 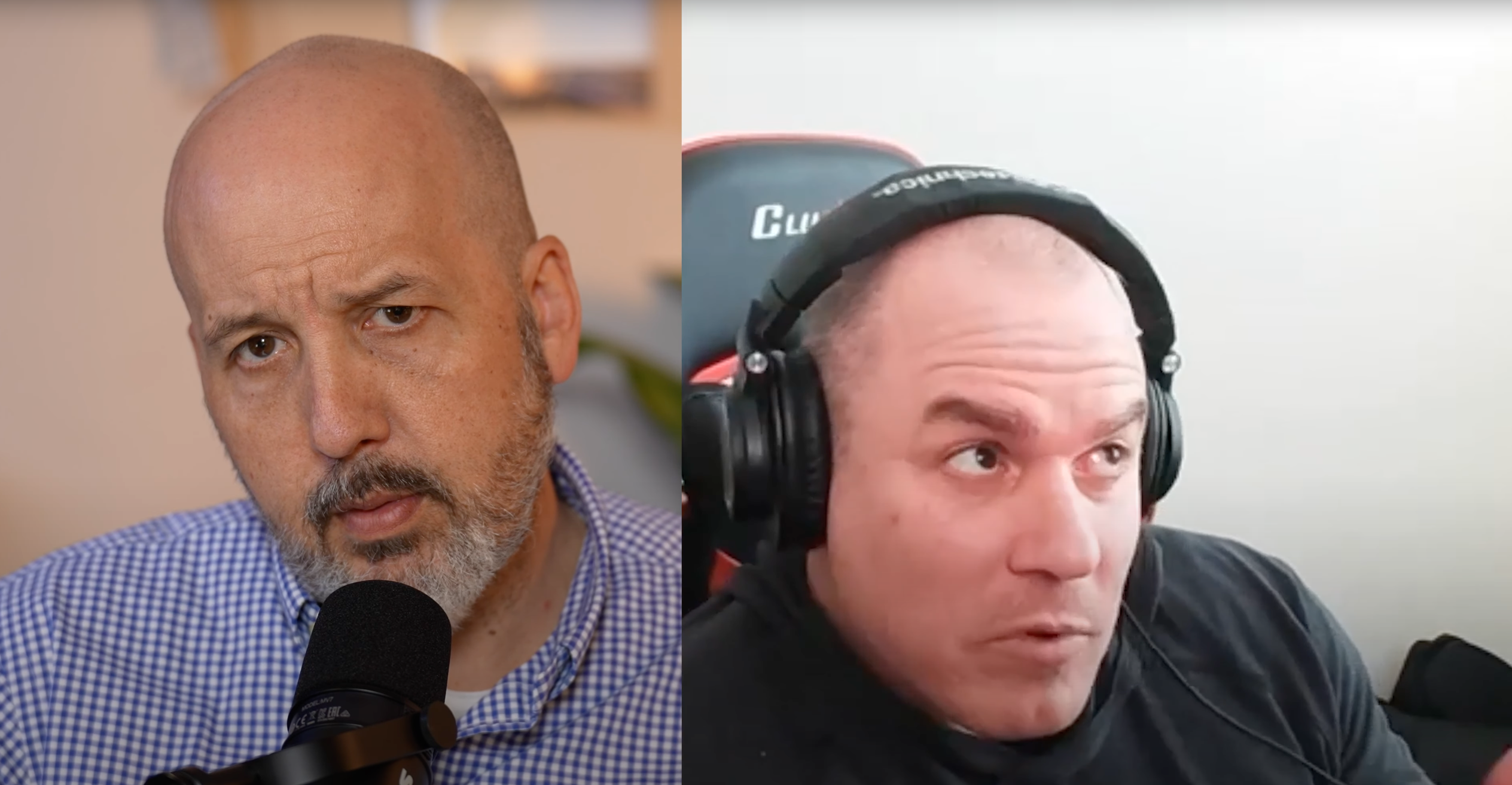 Regular readers have already seen a few excerpts from my interview earlier this month with Dave Hancock, a former member of the Naval Special Warfare Development Group (a.k.a. “DevGru,” “Seal Team Six”).

Hancock has lived an extraordinary life. After multiple tours in Iraq and Afghanistan during the “War on Terror,” he sustained a devastating head injury which required months of physical therapy. Hancock was literally blown off of a rooftop by enemy fire – and underwent extensive therapy just to be able to talk again.

After his rehabilitation, Hancock founded a successful security and consulting firm. It was during this work that he connected with famed First Amendment attorney/ conspiracy theorist Lin Wood.

At the time Hancock and Wood were working together, the latter was representing Kyle Rittenhouse – the Antioch, Illinois teenager who was unanimously acquitted last November in connection with the August 25, 2020 shooting of Joseph Rosenbaum and Anthony Huber in Kenosha, Wisconsin.


According to Hancock, Wood did not have Rittenhouse’s best interests at heart … allegedly letting him sit in jail while Wood boosted his profile among conservatives rallying to Rittenhouse’s defense.

“Kyle wanted to get out,” Hancock told me. “He wanted to go to Wisconsin and fight the charges. Period.”

Of course, if Rittenhouse were out of jail then Wood’s ability to leverage his status as a conservative “martyr” would wane.

“I believe the only thing that Lin actually cared about – truly cared about – was his rapidly expanding political capital and celebrity status,” Hancock told me. “I heard every day – every day – about how many more Twitter followers he got. That was his focus. Five or six hours a day he was on Twitter.”

Sheesh … I remember those days.

Things eventually got so tense between Hancock and Wood that the latter allegedly struck him in the face during an altercation – and pulled a gun on him (which we addressed in a recent “Week in Review” segment).

Anyway, as I noted at the outset of this interview I am accustomed to interviewing boring politicos. Dave Hancock? He is anything but … and I think our conversation attests to that.

It also provides an interesting look into the life of Lin Wood … who continues to make waves from his new base of operations in the Palmetto Lowcountry.