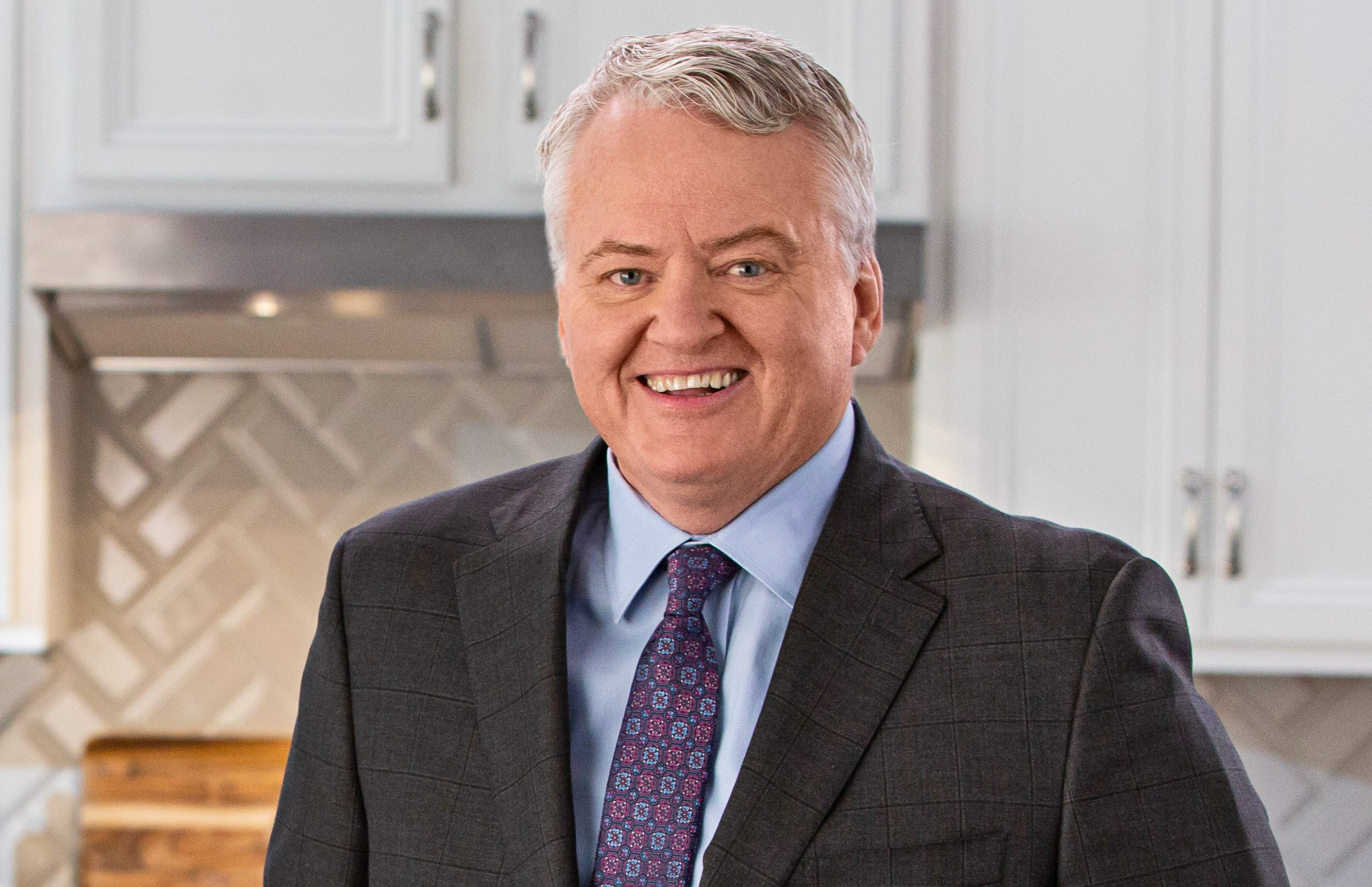 Incumbent South Carolina treasurer Curtis Loftis – one of the few elected officials who has consistently “walked the walk” when it comes to protecting taxpayers and promoting transparency – will seek a fourth term in office in 2022.

Loftis formally filed his reelection paperwork late last week, according to a news release from his campaign organization. As the de facto banker for the state, he manages, invests and ultimately retains custody of more than $60 billion in public funds.

First elected in 2010, Loftis has overseen a “comprehensive modernization” of South Carolina’s financial operations – while administering successful programs which have encouraged college savings, investment accounts for individuals with disabilities, financial literacy in K-12 schools and the return of hundreds of millions of dollars in unclaimed property to the people of the Palmetto State.


Loftis has also been a leader in the fight to reform the Palmetto State’s results-challenged pension fund – challenging its managers to rethink their failed investment strategies as well as their reliance on costly fees paid to investment managers. His reforms have “reduced fees, lowered risks, and increased the rate of returns, resulting in billions of dollars added to the bottom line,” according to his campaign.

“It is a privilege to serve the citizens of this state, and I am excited to continue the important work of boosting the state’s investment earnings and saving taxpayer dollars by cutting costs and eliminating fraud,” Loftis said. “My professional staff works relentlessly to improve programs that enhance the financial well-being of our public agencies, our institutions and our citizens. I am grateful for the support I have received from hard-working people across this state and want them to know I’m still fighting for them.”

Loftis is especially proud of his ‘Future Scholar’ 529 College Savings Plan – which how now has almost $6 billion in assets under management and more than 200,000 account holders. This program has expanded more than five-fold under Loftis’ watch.

Meanwhile, his unclaimed property program has assisted tens of thousands of South Carolinians (as well as businesses and charities) in collecting more than $260 million in money or other assets owed to them by government.

Loftis, 63, is a Lexington County businessman who graduated from the University of South Carolina. In addition to his political service, he is the founder and benefactor for the Saluda Charitable Foundation – a faith based Christian humanitarian group “dedicated to serving those in need.”

Loftis has not been credibly challenged since he first ran for office more than a decade ago.

After defeating “Republican” treasurer Converse Chellis in 2010 (becoming the first Republican to defeat an incumbent officeholder in a statewide GOP primary), Loftis cruised to reelection in 2014 and 2018. He is not expected to have credible opposition in the current election cycle.

BANNER VIA: Loftis for Treasurer