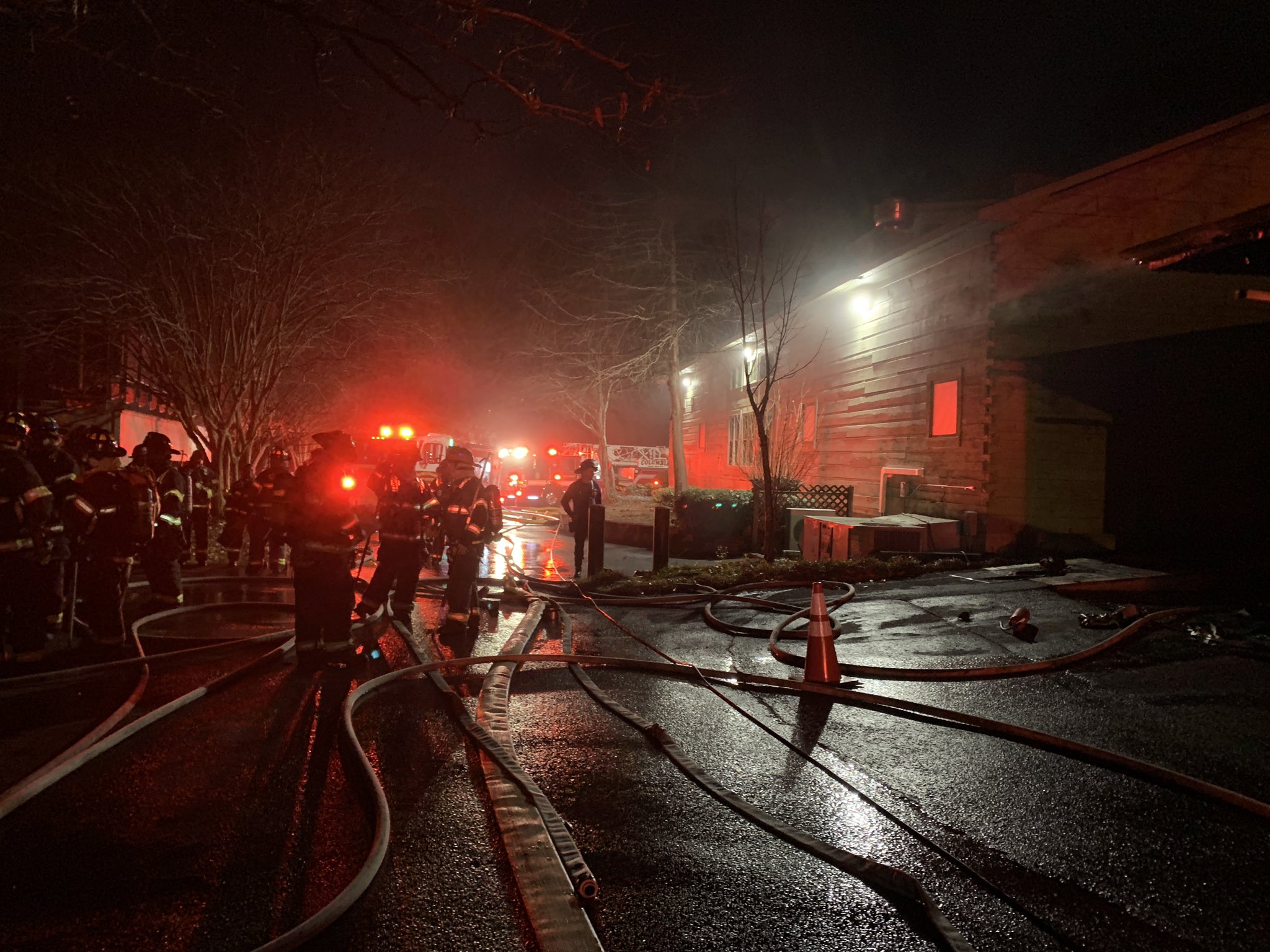 One of the most prestigious private schools in South Carolina caught fire on Wednesday evening, officials with the Columbia-Richland County fire department confirmed.

Multiple fire engines were dispatched to the school in response to this “two-alarm” blaze, which was called in just prior to 8:15 p.m. EST. Initial reports indicated that as of 9:15 p.m. EST, the fire had been contained but not extinguished.

“The fire is contained at this time,” fire officials tweeted. “No injuries reported.”

According to fire officials, “one building was on fire and the flames were quickly spreading to a second building on the property” when they arrived on the scene.

“This prompted units on scene to call for a second alarm,” officials added.

School officials said the building impacted by the fire was empty at the time and that there were no injuries to report.

It is not immediately clear what may have caused the conflagration. Nor is there an initial estimate on the damage done to the school.

Hammond is located at 854 Galway Lane in Columbia, S.C. Established in 1966 during the segregation era, the school is named for James Henry Hammond – a former congressman, governor and U.S. senator from Newberry, S.C. who was among the most prominent proponents of slavery in the antebellum south. Hammond is best-known for coining the phrase “Cotton is King” during a speech from the floor of the U.S. Senate on March 4, 1858.

UPDATE: Shortly after 10:00 p.m. EST, fire officials announced that the Hammond blaze was “out.”

“Our staff is beginning to investigate what caused it,” a follow-up tweet from the department noted. “The fire damaged one building that housed classrooms and almost spread to the cafeteria. Once again no injuries reported.”