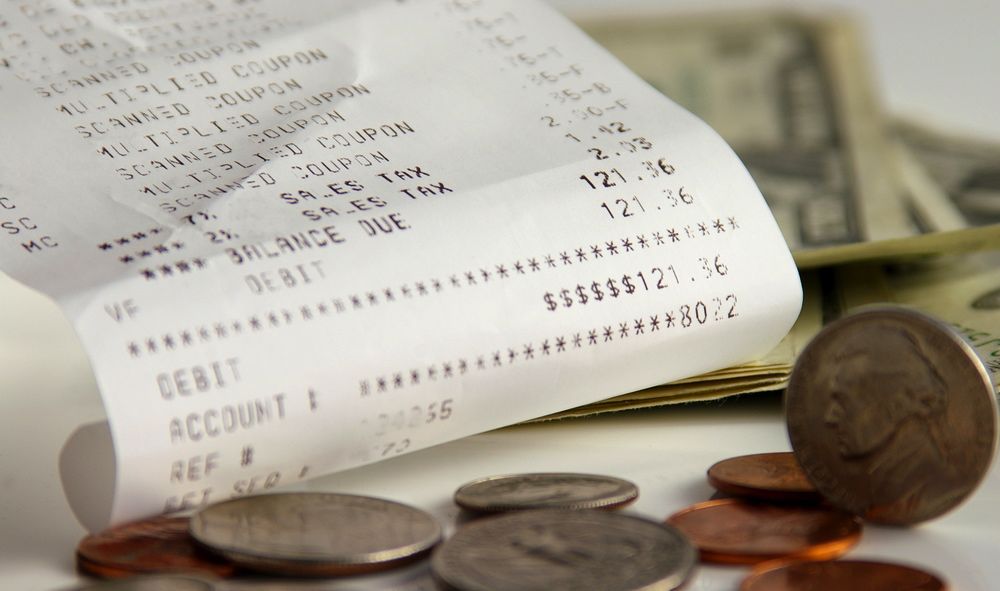 || By FITSNEWS || There’s not a whole lot of common ground on fiscal matters between this website and the S.C. Statehouse Report – a publication run by liberal editor Andy Brack.

Don’t get us wrong: We think the world of Brack (and greatly admire his writing), but he generally resides on the left of the state’s political spectrum when it comes to fiscal issues whereas we generally reside on the right.

Accordingly, when certain leaders of South Carolina’s “Republican-controlled” legislative branch unveiled a highly duplicitous plan to raise the state’s gasoline tax, we suspected Brack would (like the state’s liberal mainstream media) go along with the scam.

Boy were we wrong …

In a must-read column published late last week, Brack surprised us by dissing a key component of the proposal – a one cent increase in the statewide sales tax – in no uncertain terms.

“The state would suffer mightily,” Brack wrote of the proposed tax hike.

“Simply put, it’s a dumb idea,” he continued.  “Not only would it make the Palmetto State less competitive, but it would catapult South Carolina into having the highest sales tax rate in the Southeast and the second highest in the nation!”

“If lawmakers want to anchor road money to sales tax, a smarter way is to focus on the billions of dollars of special-interest sales tax exemptions that currently are law,” he wrote, noting that South Carolina exempts more money in sales tax than it collects.

“If legislators simply reviewed sales tax exemptions and targeted things that really shouldn’t be exempted, they should easily find $600 million a year in lost revenue,” Brack continued.  “And a bonus — lawmakers wouldn’t have to ‘raise’ taxes. Instead, they’d just cut a tax break they shouldn’t have been giving all along.”

(To read his column in its entirety, CLICK HERE).

Again … we concur.  In fact we’ve been railing on these exemptions for years (specifically the ones targeted to special interests).

Brack deserves credit not only for seeing through this tax hike scam – but for articulating an eminently sensible policy alternative.  Let’s hope “Republicans” and Democrats in the S.C. General Assembly listen to him and resist the urge to raise taxes.