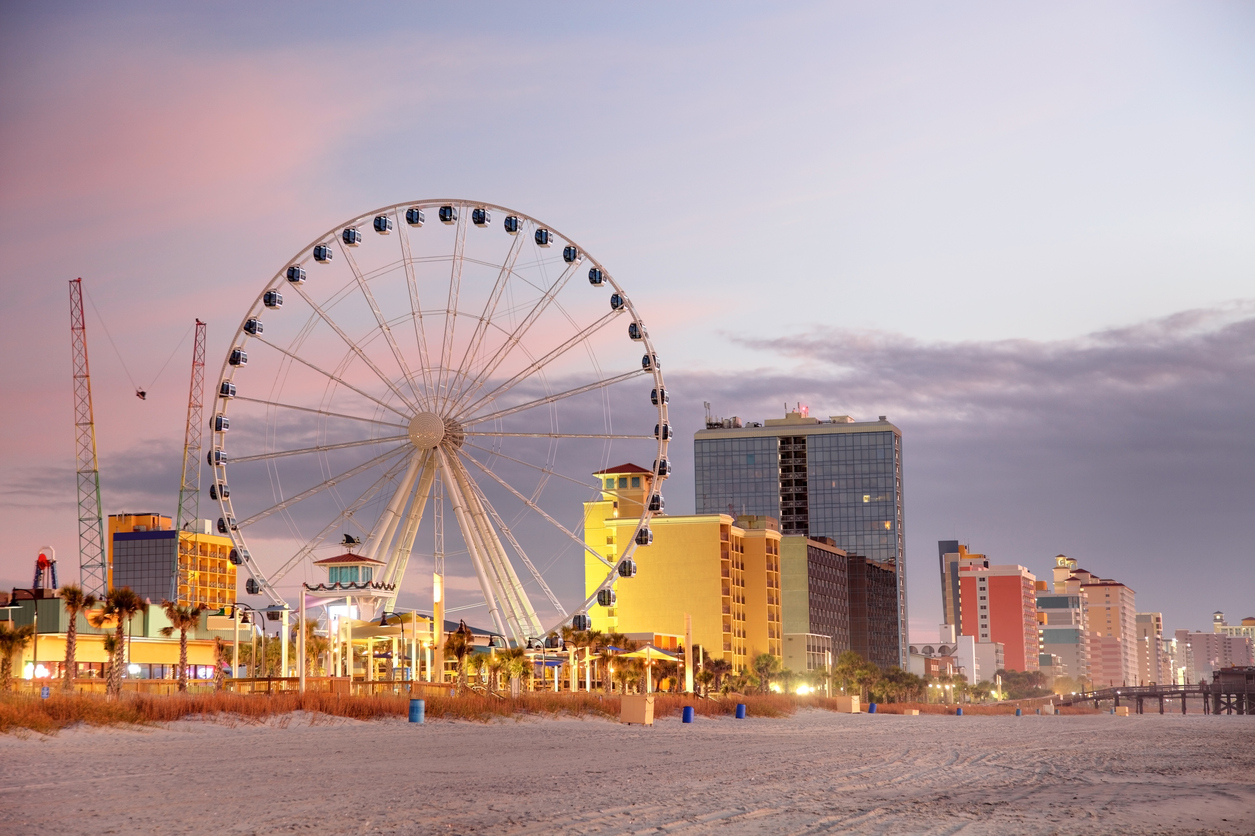 On the eve of a contested runoff election for a city leadership post, Myrtle Beach, South Carolina is buzzing over a battle between its mayor and city council members … as well as a mysterious mailing that some are claiming is an example of elder abuse.

Sound crazy? Yes, but come on people … it’s the “Dirty Myrtle.” And if there is one thing we have learned in our many years covering South Carolina politics and governance, it’s that hardly anyone in this corrupt corner of the Palmetto State is even remotely sane.

The latest drama to befall the not-so-Grand Strand revolves around first-term mayor Brenda Bethune, who has profoundly disappointed us over the last two years with her opportunistic, self-serving hypocrisy.

We endorsed Bethune in 2017 thinking she would be different than the rabble of shady politicians infesting the capital of the Redneck Riviera.

And Bethune is different … just not in a good way.

So Bethune is one for two …

The battle for the third and final seat has gone to a runoff election, which has created some awkwardness for Bethune considering she endorsed both of the runoff finalists – Jeffcoat and Krajc.

Rather than stay out of the race and let the voters choose from her two endorsed candidates, Bethune has aligned herself against incumbent city council members and withdrawn her support for Jeffcoat. Conversely, she has “re-endorsed” Krajc – who made the runoff by finishing just ahead of former city councilman Wayne Gray.

Helping Krajc out tremendously during the first round of voting? A letter sent to Myrtle Beach residents on Halloween (ostensibly) by Roger Kline, who is Gray’s father-in-law. The letter – which has not been definitively tied to any particular campaign at this point – was harshly critical of Gray, including references to affair allegations first leveled against him by David Hucks, publisher of MyrtleBeachSC.com.

The mailing has sparked all manner of recrimination along the Grand Strand, in large part because Kline is reportedly in declining mental health and “in no way, shape or form could have written that letter,” according to a source familiar with the situation.

And while family members have sought to keep things quiet and not drag Kline into the spotlight, they have told several sources along the coast that Kline was under the assumption he was signing a petition when he lent his John Hancock to the document.

Questions have also been raised about whether Krajc’s campaign team – which is closely affiliated with Bethune – were involved in obtaining the allegedly ill-gotten signature.

Also worth noting? The letter has a disclaimer warning recipients to “be alert for last-minute mailers that do not contain the name of the person(s) paying for them” – which is ironic considering the Kline letter itself makes no reference as to its source of funding.

So who did pay for it? And who got Kline to sign it?

We reached out to the Columbia, S.C.-based mail house responsible for sending out the letter, but a source at the firm was unable to immediately tell us who paid to use its postal code in this instance.

In the meanwhile, it will be interesting to see how Bethune fares in going up against her council colleagues in tomorrow’s runoff election.