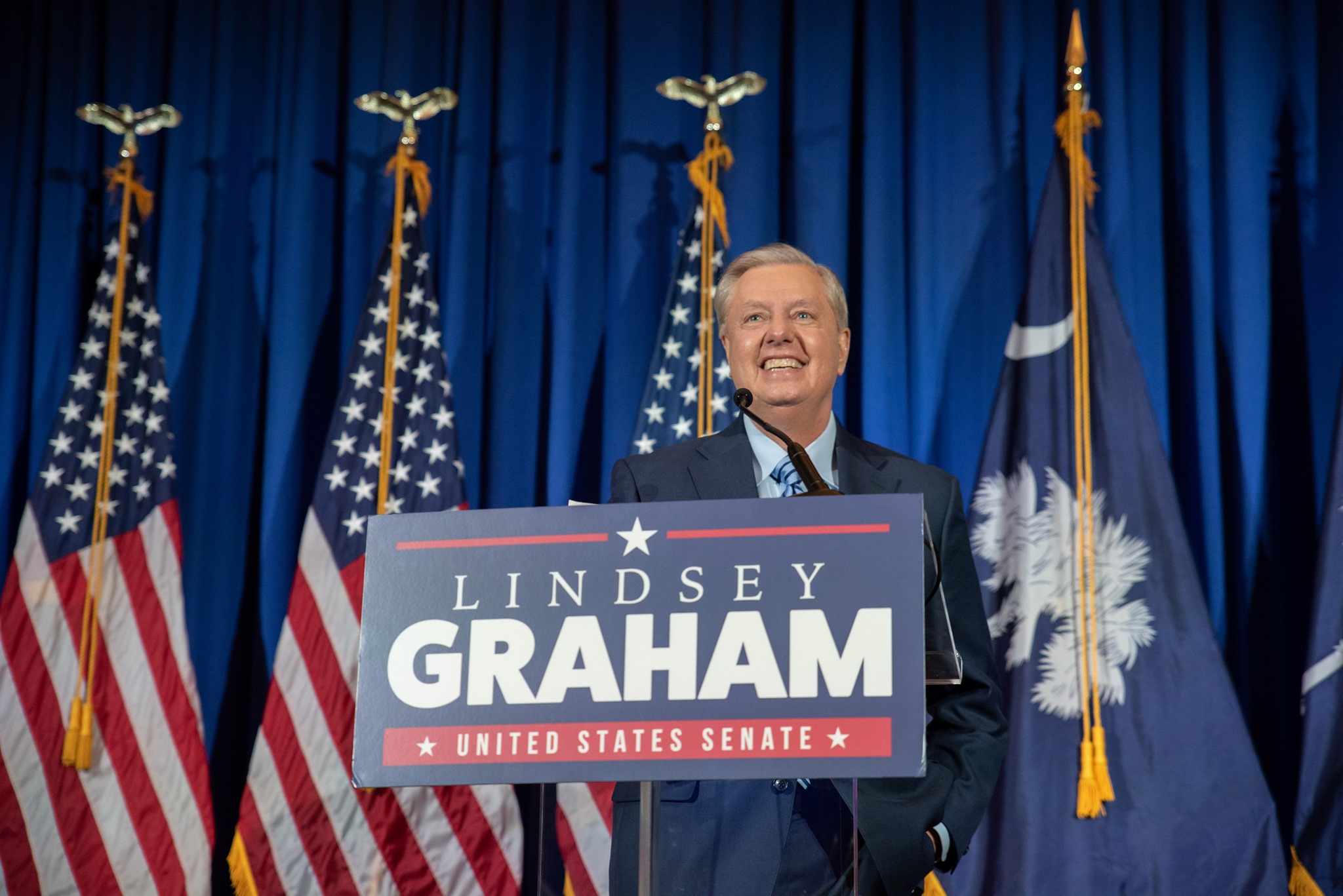 Moderate “Republicans” in Washington, D.C. do not see eye-to-eye with each other over U.S. president Joe Biden’s promise to appoint a black female to the supreme court following the upcoming retirement of liberal justice Stephen Breyer.

“You know its bad when Biden has lost the RINOs,” the news outlet Zero Hedge noted over the weekend, citing an appearance by U.S. senator Susan Collins of Maine on ABC News’ This Week.

According to Collins, Biden has “politicized the entire process” with his pledge – which was made just days before he faced Democratic primary voters in a “do-or-die” election in South Carolina in February 2020.

“I’m looking forward to making sure there’s a black woman on the supreme court, to make sure we, in fact, get every representation,” Biden said during a debate just prior to the Palmetto State primary.

The supreme court pledge propelled Biden to a comeback victory in South Carolina’s “First in the South” Democratic presidential primary – the first primary every four years in which black voters comprise a majority of the Democratic electorate.


“I welcome the appointment of a black female to the court,” Collins said. “I believe that diversity benefits the Supreme Court, but the way that the president has handled this nomination has been clumsy at best.”

Collins went on to say Biden’s politicization of the process “add to the further perception that the court is a political institution – like Congress – when it is not supposed to be.”

Collins was pressed by host George Stephanopoulos as to whether Biden’s promise was no different than previous promises made by former presidents Ronald Reagan and Donald Trump to put women on the high court.

“I’ve looked at what was done in both (those) cases and what president Biden did was as a candidate make this pledge – and that helped politicize the entire nomination process,” Collins responded.

More importantly, Graham defended Biden – his longtime friend – for making his 2020 pledge, saying it was important for the court to have “some balance.”

Graham further argued that Biden’s pledge was “no different” than Reagan’s promise to make one of his supreme court picks a woman, a pledge he made good on when he nominated Sandra Day O’Connor to the bench in 1981. O’Connor served on the high court for a quarter century.

“Put me in the camp of making sure the court and other institutions look like America,” Graham said during an appearance on CBS News’ Face The Nation. “I don’t see Michelle Childs as an act of affirmative action. I do see putting a black woman on the court making the court more like America.”

“We make a real effort as Republicans to recruit women and people of color to make the party look more like America,” Graham told host Margaret Brennan. “In the history of our country, we’ve only had five women serve and two African-American men so let’s make the court more like America.”

Graham, 66, has been literally all over the map when it comes to judicial appointments – which is in keeping with his status as one of the nation’s preeminent political chameleons.

“I want you to use my words against me,” Graham said in 2016. “If there’s a Republican president in 2016 and a vacancy occurs in the last year of the first term, you can say Lindsey Graham said let’s let the next president, whoever it might be, make that nomination.”

When that exact situation unfolded, though, Graham – who was in the thick of a reelection fight – quickly advanced Amy Coney Barrett through his committee and voted to confirm her on the floor.

Was he wrong in doing so? I don’t think so. Was he a hypocrite, though? Absolutely.

My view on all this? It’s pretty simple, really: This is Biden’s choice. If he nominates a qualified candidate, Republicans should vote to confirm that choice. If he doesn’t, they should vote to reject his nominee. Neither race nor gender should matter one iota … nor frankly should ideology.

Should presidents select justices for the U.S. supreme court on the basis of race and/ or gender?