As victims seek restitution where will they find it? 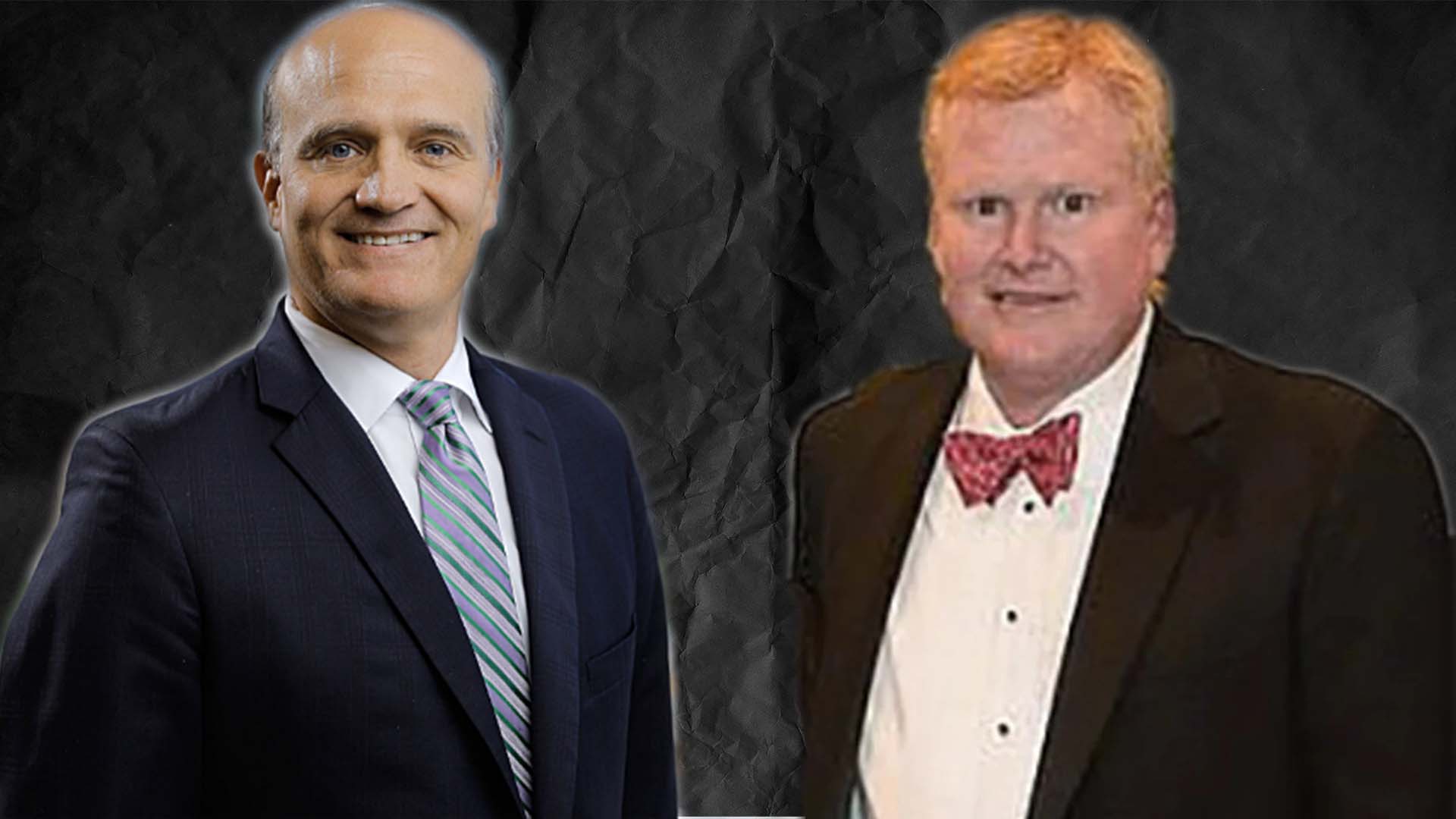 As Alex Murdaugh‘s victims have come forward seeking restitution, his ability to make them whole has come under increasing scrutiny. In November, attorney John T. Lay Jr. and former U.S. attorney Peter McCoy were appointed by S.C. circuit court judge Daniel Hall as Alex Murdaugh’s receivers (i.e. the people in charge of his assets while he remains the focus of multiple criminal inquiries and civil suits).

Just four days into their receivership, Lay and McCoy moved to block Murdaugh’s attempts to allow friends and family to sue him to recover his assets before his victims.

The alleged financial shenanigans associated with Murdaugh haven’t stoped there. Attorneys representing John Marvin Murdaugh, the personal representative of Maggie Murdaugh’s estate, have argued that they should be allowed to sell Moselle – the site of the infamous double homicide – to pay the more than two million dollar mortgage owed to Palmetto State Bank.

Lay correctly asserted in his recent testimony that “Richard Alexander ‘Alex’ Murdaugh’s assets are complicated, and without an orderly process such as the injunction and receivership, such assets would be sold and transferred in a manner that would not preserve their value. …Untangling this network is a substantial but necessary task in order to secure the assets in an orderly manner and to prevent improper preferential treatment of various potential creditors.”

We’ve included Lay’s whole testimony (although it is rife with legalese and jargon) so that you can understand the complexity of this ongoing legal battle, and understand how the receivers are working to make sense of the situation.

Cleaning Up Alex Murdaugh’s Big Mess: Why His Alleged Victims Will Have To Fight Hard For Justice