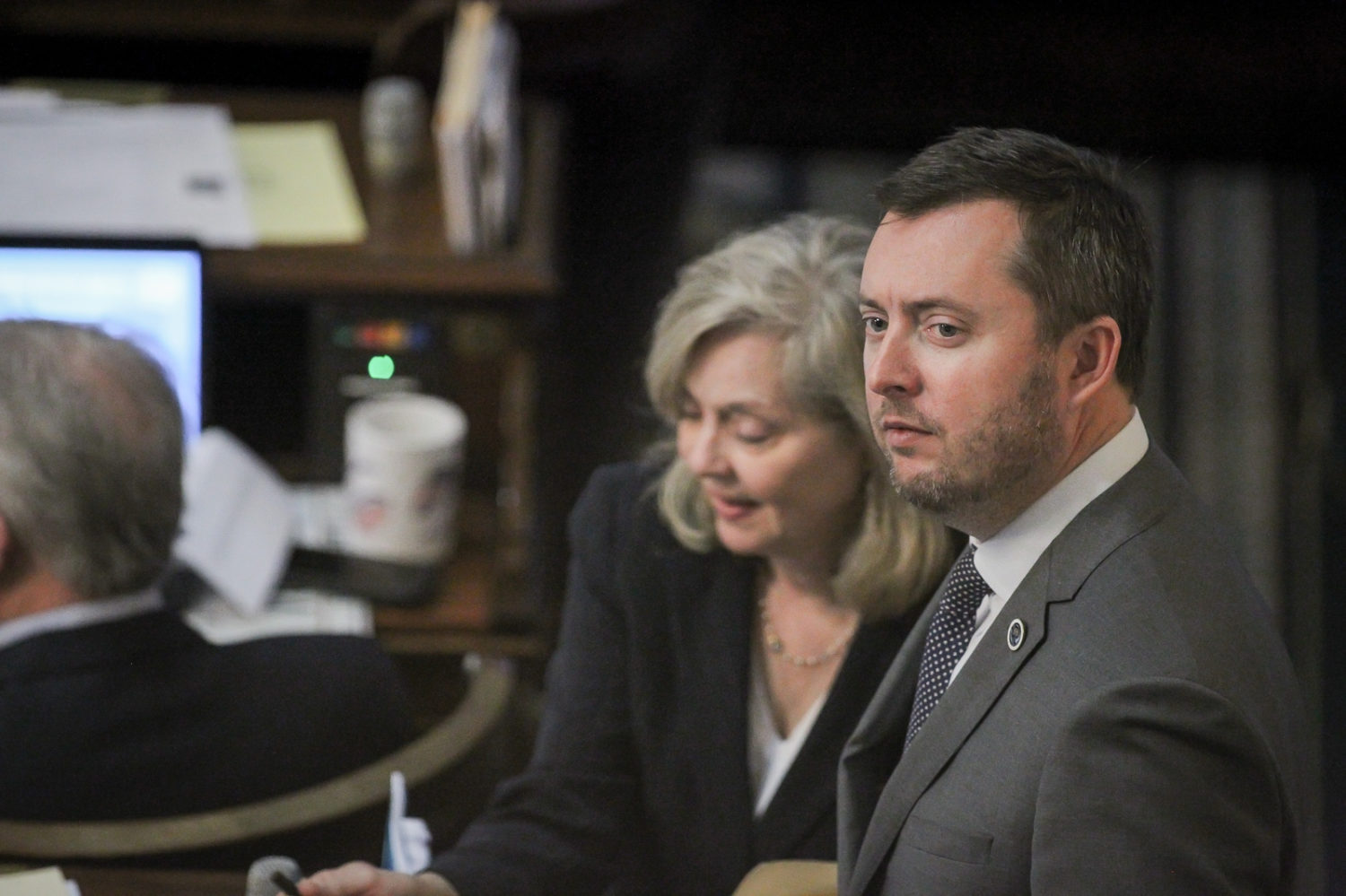 Last week I penned a piece on a controversial low-income housing project slated to be built just west of Florence, South Carolina – the de facto capital of the economically challenged Pee Dee region of the Palmetto State.

Local residents are up in arms over the location of this project, which aims to place sixty “townhome-style” apartments on a five-acre plot of land two miles west of Florence’s city center.

“They are putting a glorified section eight complex in the middle of a very nice part of Florence,” one resident told me.

As I noted in my report, several powerful Florence-area leaders are rumored to be financially connected to this taxpayer-funded boondoggle – including county council vice chairman Kent Caudle and city councilman William Schofield.


Caudle is vice president of Florence, S.C.-based Palmetto Commercial Real Estate – the company that is the realtor on the sale of the property. Schofield is the owner of a local construction supply business which reportedly “stands to make big money off of the development,” according to one critic of project.

I also noted how the Jessamine project could figure prominently in the GOP primary for a S.C. Senate seat vacated last fall following the death of Hugh Leatherman. Both of the candidates for this seat – businessman and community leader Mike Reichenbach and state representative Jay Jordan – were reportedly being “inundated with requests from the community for them to weigh in” on the issue.

How will they respond?

I have reached out to both campaigns and hope to be able to update readers on their official positions very soon.

Jordan, the insider candidate in this contest, has been cast as a tool of some shady special interests – and it would appear as though that characterization extends to this issue.

Is this corrupt? No. Not at all. Up to this point Jordan has had no say over this development, and no one is suggesting these contributions were made with an eye on influencing him as to adopting a position on it.

Again, prior to my report last week … this development wasn’t an issue.

It is now, though. Following my story, a Florence source reached out and told me that the Schofield family would aggressively defend its integrity. Really? I wasn’t aware I had called the family’s integrity into question.

These contributions to Jordan are now relevant because they could potentially influence whether he decides to weigh in on this hot-button local issue – and, if so, what position he takes on it.

Also worth watching? Whether Jordan has any property interests that could influence his decision. Jordan’s most recent statement of economic interest – filed on March 29, 2021 – did not list any “property activity,” however Palmetto State ethics requirements are maddeningly insufficient in terms of what they require politicians to disclose (to the extent lawmakers follow the law at all).

Anyway, stay tuned for much more on this issue moving forward …