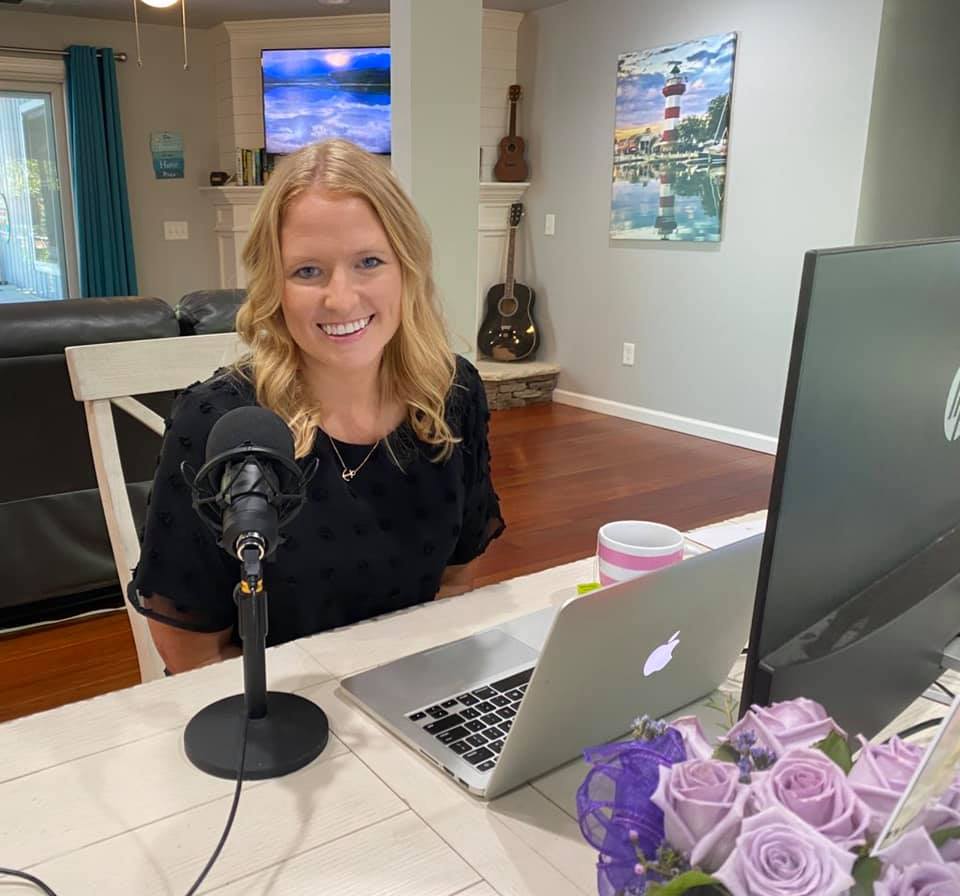 The Murdaugh Murders Saga will be the topic of a new two-hour episode of ABC’s “20/20” at 9 p.m. Friday and will feature interviews with FITSNews news director and host of the “Murdaugh Murders Podcast” Mandy Matney, as well as the families who’ve been most affected by the tragedies.

Though the Murdaughs have been highlighted in several televised programs over the past few months — including Dateline, CBS News and a documentary special on the Oxygen Channel — this will be the first time viewers will get to hear from many of the Murdaugh family’s alleged victims.

This is also the first primetime appearance for Matney, who has covered the Murdaugh family since February 24, 2019, when 19-year-old Mallory Beach was killed as a result of a boat crash in Beaufort County, South Carolina.


Matney’s reporting in FITSNews led to the discovery that disgraced Hampton County attorney Alex Murdaugh was allegedly part of a scheme to steal $4.3 million from the family of woman who helped raised his children.

Since her initial reporting on the boat crash, Matney and our founding editor Will Folks have pushed for accountability in the deaths of Mallory Beach, Stephen Smith and Gloria Satterfield; and they have publicly criticized the Good Ole Boy system that allowed Murdaugh to thrive in his alleged criminal conspiracies.

The show will also air on Hulu the next day.