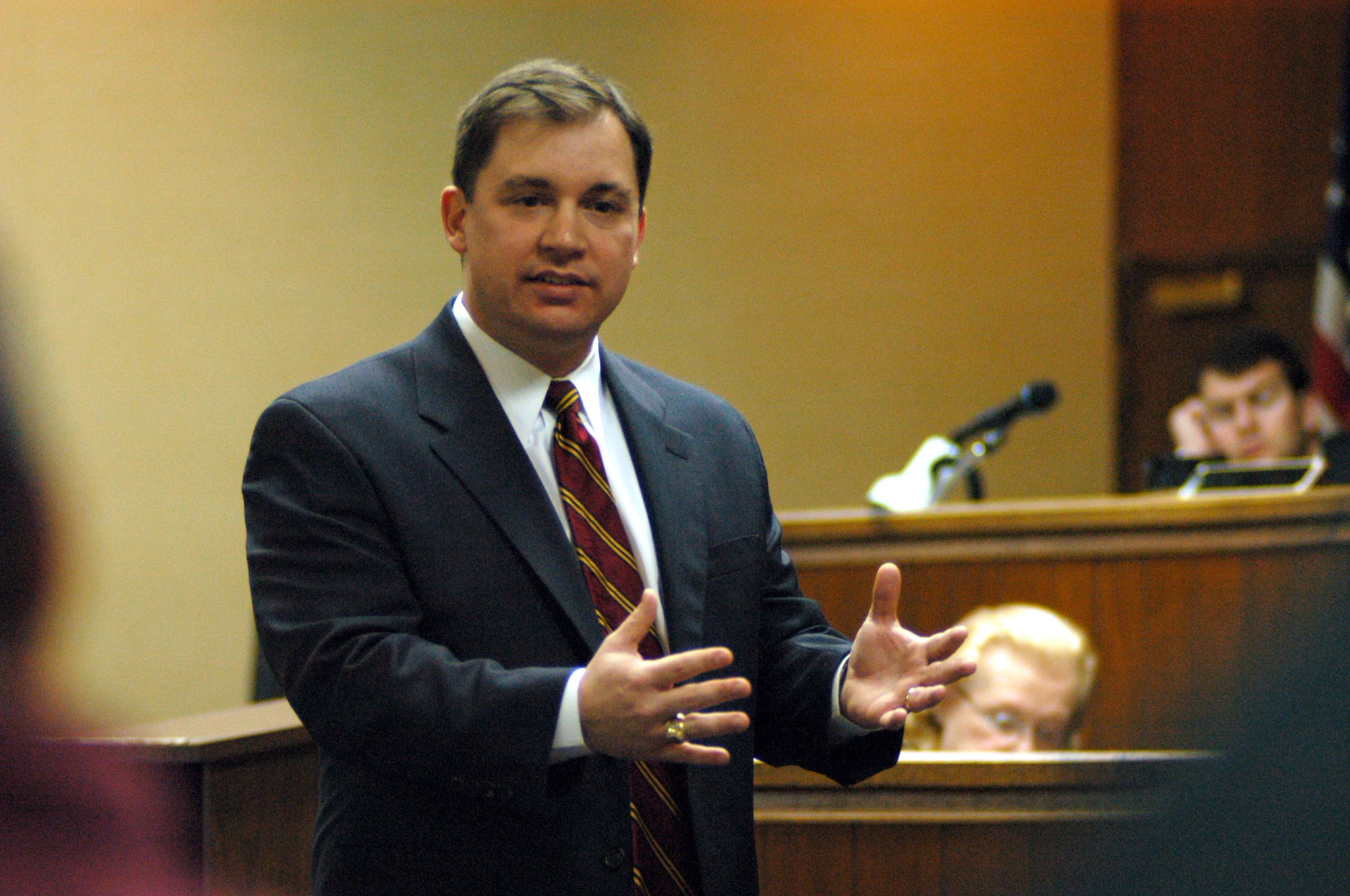 As my news outlet reported last week, South Carolina first circuit solicitor David Pascoe – a Democrat mulling a bid at statewide elected office – caused a stir when he addressed a meeting of the Greenville County Republican Party (GCGOP) on January 7, 2022.

Pascoe’s address – which you can watch here – was heralded by GCGOP chairman Jeff Davis.

“The Republican platform is about exposing corruption,” Davis said. “And we are going to expose Republicans and Democrats alike.”

Did Pascoe deliver the goods, though? Not really …

The diminutive Sicilian indeed “named names,” but most of them were invoked in the past tense – in the context of previously concluded inquiries. In fact, the vast majority of Pascoe’s address was essentially a recapitulation of his work on ProbeGate – a major investigation into corruption at the South Carolina State House that started out with tremendous promise but fizzled out a little over two years ago.

ProbeGate focused on a pay-to-play scandal allegedly orchestrated by veteran “Republican” strategist Richard Quinn – who is still facing charges in the aftermath of this inquiry, incidentally.

With the exception of Harrison, though, none of them saw the inside of a jail cell – and Harrison only did time because he refused to plead guilty like the others.

The bigger problem, though? Pascoe failed to go after the corporate interests pulling the strings of these politicians. In fact, it was actually much worse than that. These entities essentially paid Pascoe off via so-called “corporate integrity agreements” – direct payments to his office accompanied by promises to behave better in the future.

In return, Pascoe agreed not to prosecute them criminally.

That’s right … despite a grand jury finding probable cause to indict these corporate defendants, Pascoe let them off the hook. And did so in a manner that filled the coffers of his office.


“Allowing corporate entities to basically buy their way out of criminal charges is not ‘integrity,’ in fact some would argue it is no better than the sort of behavior Pascoe was prosecuting in the first place,” I noted in a piece lambasting the special prosecutor over these agreements a few years back.

S.C. supreme court justice John Few has also assailed the agreements, accusing Pascoe of accepting “hundreds of thousands of dollars from major South Carolina corporations on the promise not to prosecute them for conduct the state grand jury found probable cause to believe is criminal.”

Again … that is enabling corruption, not exposing it.

To be clear: I support GCGOP leaders in their efforts to expose corruption. Just as I supported Pascoe for years when he was leading the ProbeGate inquiry. He did some good work, and it is important to acknowledge that.

But doling out slaps on the wrists to the puppets – while letting all of the puppet masters go free – is hardly the sort of thing we should be celebrating.

by Will Folks
Will FolksNovember 18, 2021December 7, 2021
South Carolina Politics