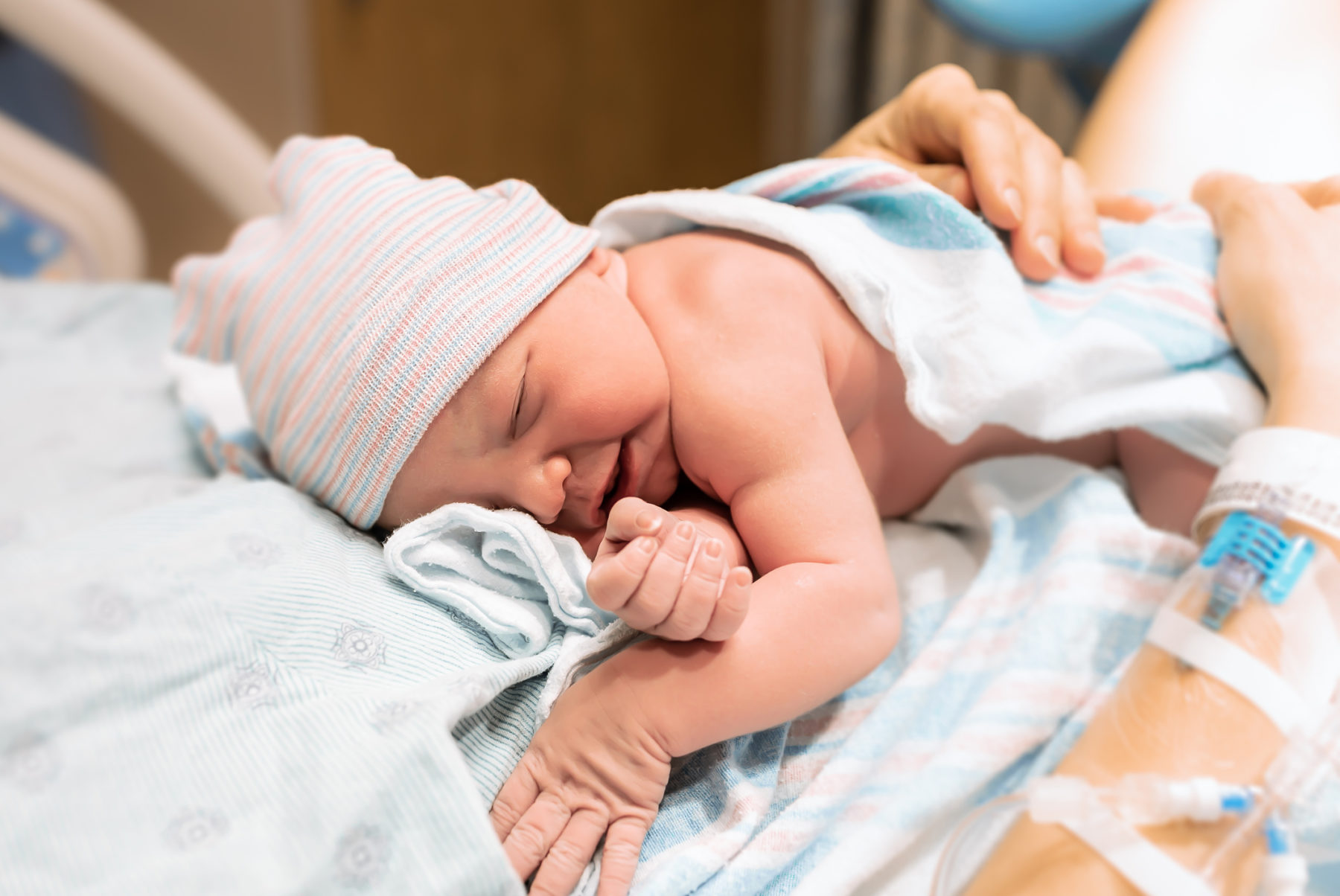 South Carolina’s infant mortality rate declined modestly in 2020, however it remained well above the national average and the rate of infant deaths among babies born to non-Hispanic black women continued to climb.

Infant mortality is defined by CDC as “the death of an infant before his or her first birthday,” and the rate is expressed as the “number of infant deaths for every 1,000 live births.”

“It’s clear to see that minority groups are continuing to experience the majority of these heartbreaking losses,” said Kimberly Seals, SCDHEC’s director of maternal and child health.

My news outlet has previously covered America’s ongoing fertility crisis, which I have attributed to “the cultural (and perhaps chemical) de-masculinization of America.”

While it is nice to see the Palmetto State making modest progress on the infant mortality front, the ongoing decline in the number of live births in South Carolina – and across the nation – remains a cause for concern. Why? Well, given the extent to which previous and current generations of political “leaders” have foisted the fiscal consequences of their bad decisions onto future generations, future generations better be around to pay the freight.