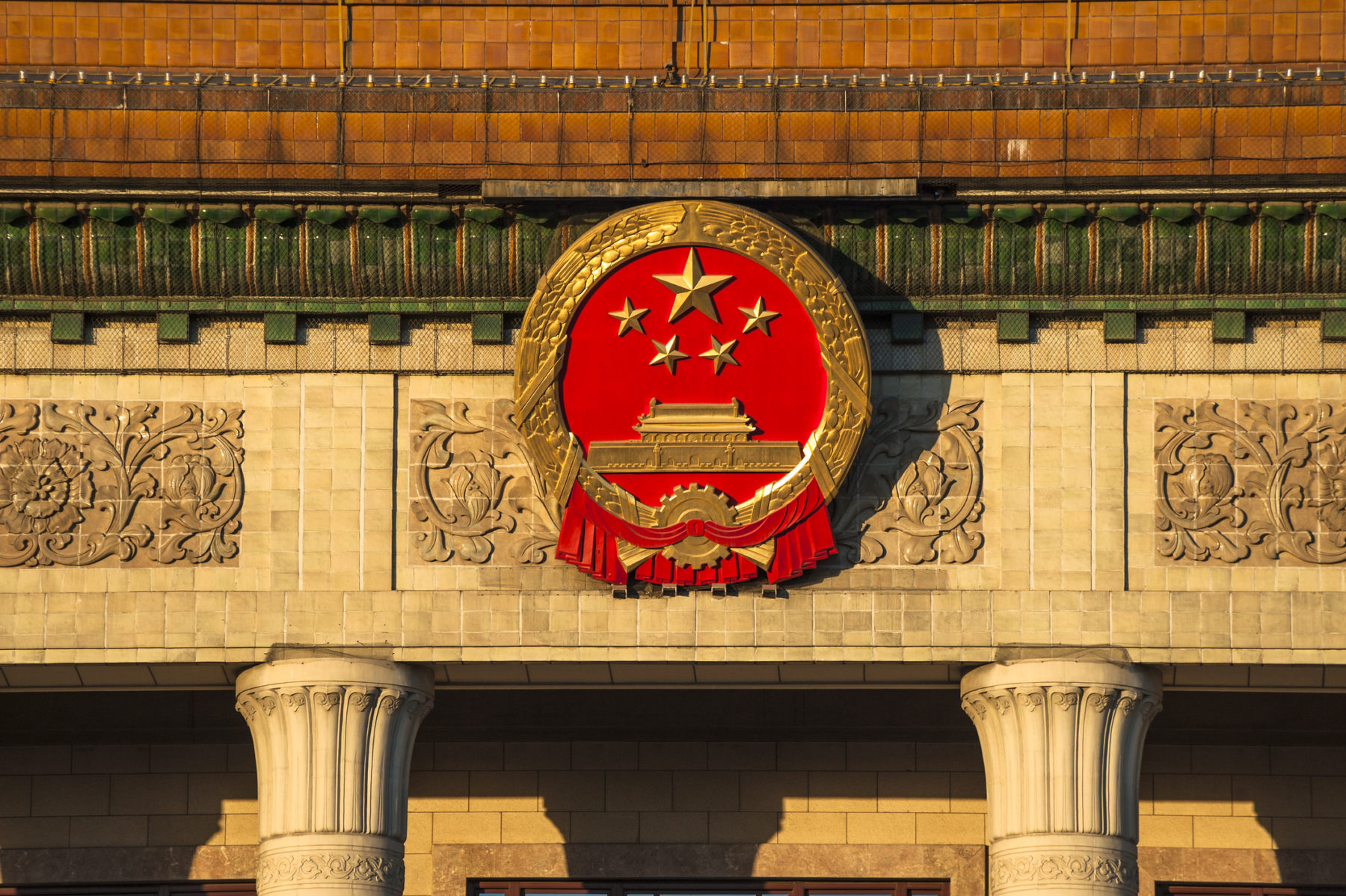 South Carolina governor Henry McMaster is one of ten state leaders being warned about pension fund investments in BlackRock, a multinational investment management corporation based in New York, New York.

Touted as the largest asset manager in the world (with a $9.5 trillion portfolio as of two months ago), BlackRock is facing scrutiny from Consumers’ Research – a Washington, D.C.-based advocacy group.

Consumers’ Research recently issued a warning that BlackRock investments are allegedly “strengthening the Chinese economy and enhancing the Chinese military.”

“U.S. consumers should be wary of investments managed by BlackRock,” the warning (.pdf) noted. “Seeking profits with no regard for consequences, BlackRock is taking your money and betting on China.”

In a letter to McMaster and nine other governors, the group’s executive director Will Hild warned that South Carolina is “one of the top ten states whose public pension funds are invested in BlackRock.”

“The warning is meant to raise awareness among American consumers that BlackRock is taking their money and betting on China,” Hild wrote. “In so doing they are putting American security at risk, along with billions of dollars from U.S. investors, including many state-run pension plans.”

In its letter to McMaster and the other governors, Hild slammed BlackRock for its “unabashed gusto for Chinese markets” and its “bullish approach to investing billions in Chinese firms, supporting their economy, and helping fuel the rise of their military.”

In an email provided to this news outlet, a representative of the organization claimed the Palmetto State’s pension fund was “heavily invested in BlackRock” with a reported total of $9.3 billion in assets under management.

I was not immediately able to verify that amount with pension fund managers.

Reached for comment, a BlackRock spokesperson told me the company manages assets in a manner “consistent with our clients’ objectives and choices” and that the company assists its clients in “making informed investment decisions by providing clear and current disclosure of all material risks associated with different investment products and markets.”

“As a fiduciary to our clients, BlackRock focuses on matters like diversity in the boardroom and climate risk because we believe these are material issues that can affect the long-term value of our clients’ investments,” the spokesperson said. “Those are the issues the funders and leaders of this campaign do not appear to agree with.”


“China and the US have a large and interconnected economic relationship,” the BlackRock spokesperson added. “We recognize that our stakeholders have differing views on China – BlackRock takes those concerns seriously.  We seek to balance the concerns of our stakeholders with our role as a global investor and fiduciary working for our clients as we navigate this very complicated relationship between the US and China. Our approach to Chinese-related investments is consistent with US foreign policy.”

Will McMaster heed the warning? I stopped by his office on Thursday afternoon but his spokesman declined to grant me an interview.

As regular readers of this news outlet are well aware, I have been sounding the alarm on this state’s chronically mismanaged pension fund over the last few years – slamming politically appointed leaders of the S.C. Retirement System Investment Commission (SCRSIC) for their perpetually poor performance in delivering a return on investment.

Similarly, I have called on South Carolina leaders to raise the state’s retirement age and move new employees to a 401(k)-style defined contribution plan.

All of these calls have gone unheeded … with predictable results.

McMaster and “Republican” legislative leaders squandered an opportunity to fix this badly broken system in 2017 – choosing instead to impose a massive $826 million annual tax hike on citizens (on top of the $1.3 billion they were already paying annually to maintain the fund).

McMaster claims to be a “reformer” on this issue, but he and state lawmakers simply shifted the onus for “rescuing” this fund squarely onto the backs of taxpayers four years ago – then tried to pretend they were serious about solving its underlying problems after the fact.

My view on these latest allegations? While certainly worth watching, I believe the primary objective of a fund like this is to generate a favorable return. To the extent BlackRock investments do that, I support SCRSIC in making those investments. To the extent they fail to do that, I oppose them.