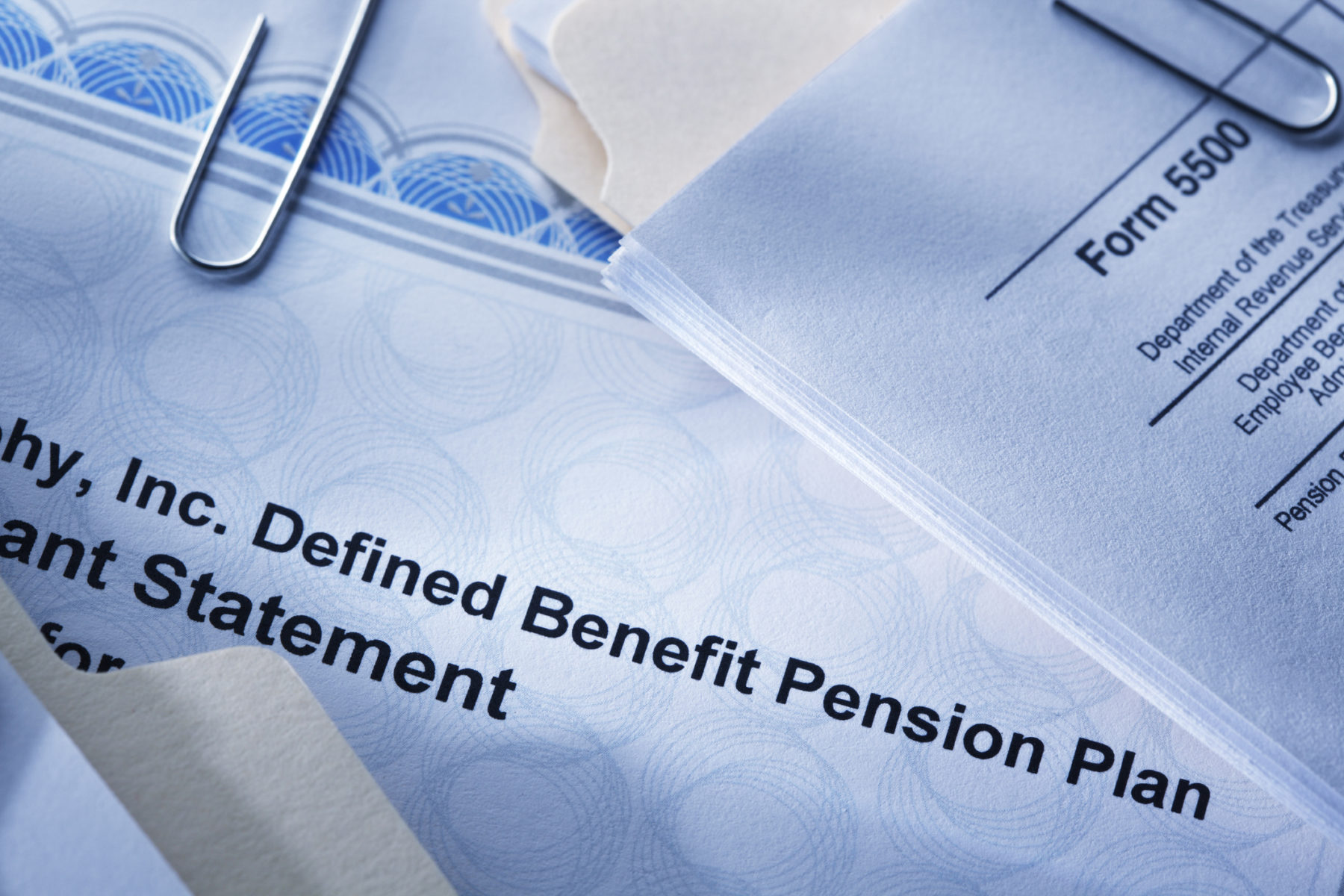 South Carolina’s chronically mismanaged pension fund had something to celebrate this year … but its registering of record-setting returns (which were in line with the performance of other large funds) does not mean Palmetto State taxpayers are off the hook for decades of negligence.

In fact, the longer state lawmakers wait to enact significantly overdue reforms to this fund (which manages an estimated $39.2 billion worth of assets) the more taxpayer-funded bailouts will be required to keep it afloat over the long haul.

And the costlier those bailouts will be …

According to the S.C. Retirement System Investment Commission (SCRSIC) – a politically appointed panel responsible for managing this massive pot of money – the fund’s recently retooled investments generated a 28.57 percent return during the fiscal year which ended on June 30, 2021. This record-setting number was dramatically better than the 1.58 percent loss the fund recorded during the previous fiscal year.

Of course, those numbers were driven almost exclusively by major macroeconomic events – including the Covid-19 recession and the ensuing stock market collapse/ rebound.

Also, while SCRSIC leaders giddily touted the “substantial changes” they made to set this fund on “the right course for the future,” state lawmakers still haven’t addressed several critical measures necessary to insure its long-term solvency – including raising the state’s retirement age and moving new employees to a 401(k)-style defined contribution plan.

Until these changes are enacted, this fund will remain a ticking time bomb for taxpayers …

Pension fund problems have become particularly pronounced in the Palmetto State over the last two decades. According to data from Reason Foundation, a libertarian-leaning think tank, South Carolina’s pension piggy bank was 88.1 percent funded back in 2001. In other words, for every $1.00 the South Carolina system owed its beneficiaries it had $0.88 available to cover those costs.

This “funded ratio” was 9.3 percentage points below the median of states – which clocked in at 97.4 percent at the time. Still, eleven states had ratios worse than South Carolina did two decades ago, according to Reason.

Readers will recall 2001 was the year “Republicans” took over both chambers of the S.C. General Assembly.

What happened over the next two decades?

By 2019, South Carolina’s pension plan was only 55.5 percent funded – well below the 72.1 percent median of states. And only four states – New Jersey, Illinois, Connecticut and Kentucky – had worse funding ratios than the Palmetto State that year.

From 2001-2019, South Carolina’s funded ratio plummeted by 32.6 percentage points – a far more precipitous decline than the dip experienced by the median of states. Also, this decline continued unabated despite the economic expansion that took hold in the years leading up to the Covid-19 recession.

While the national median remained right at 72 percent (or incrementally higher) between 2015-2019, South Carolina saw its funded ratio dip from 62.9 percent to the aforementioned 55.5 percent during that same five-year-period, according to the Reason data.

As a result, South Carolina trailed the national median by 16.6 percentage points in 2019.

In August of 2019, the Institute for Pension Fund Integrity issued a report (.pdf) which ranked the Palmetto State next-to-last in the nation in terms of its pension fund performance and No. 44 nationally in terms of its solvency.

“The best and worst performing funds only vary mildly across the passive index investment portfolios, with Wyoming and South Carolina consistently performing the worst,” the report noted.

Again, these numbers may have shown some improvement given the banner year the fund experienced in 2020-2021, but again – one year of better-than-average returns isn’t going to undo decades of mismanagement. Certainly not without addressing the underlying forces impacting the fund’s long-term solvency …

Sadly, governor Henry McMaster (above) and “Republican” legislative leaders squandered an opportunity to fix this badly broken system in 2017 – choosing instead to impose a massive $826 million annual tax hike on citizens (on top of the $1.3 billion they were already paying annually to maintain the fund).

McMaster claims to be a “reformer” on this issue, but he and state lawmakers shifted the onus for rescuing this fund squarely onto the backs of taxpayers four years ago – and then tried to pretend they were serious about solving its underlying problems after the fact.

These reforms remain unimplemented, too – even though McMaster has continued to pay lip service to them.

“I’m asking that we – at the end of this year – close enrollment in the current defined benefit plan,” McMaster said during his annual address to state lawmakers in 2020. “Putting money into an open system like that is like trying to fill a bathtub with the drain open. We must close enrollment first.”

Agreed … so why didn’t McMaster insist on doing this when he had the chance?

And why has he failed to expend so much as an ounce of his political capital on this issue since assuming office in January 2017?

Because he is playing politics, that’s why. McMaster doesn’t care about actuallyprotecting taxpayers … he cares only about the perception he is.

In contrast to McMaster, fiscal conservatives like S.C. treasurer Curtis Loftis and state senator Tom Davis have consistently pushed for real reform. Loftis has had some success, too, challenging fund managers to rethink their failed investment strategies. He has also pushed them to rethink their reliance on costly fees paid to investment managers.

As for Davis (above), he has continued to push for legislation that, in his words, “ensures retirees and current public employees receive the benefits they were promised while enacting the reforms needed to avoid taxpayer-funded bailouts in the future.”

“Even blue states understand a defined benefit plan is unsustainable,” Davis told me this week, citing numerous states which have recently made the shift to defined contribution plans. “It’s embarrassing.”

Embarrassing … and expensive for taxpayers.

Davis added that focusing on year-to-year rates of return was a mistake, because doing so ignored the underlying problem.

“That’s what they want – to make it the pension managers’ fault,” Davis told me. “The main problem isn’t rate of return, it’s the defined benefit plan. It’s like we are pouring more and more money into a bucket with a hole in it and pretending there’s no hole. The tragedy is this was not only predictable, but predicted.”

Indeed it was. In 2017, Davis inserted language into the taxpayer-funded bailout bill requiring that “all newly hired public employees must be placed into a defined contribution plan.”

“Those who were promised defined benefits would get them, but a sustainable defined contribution plan would be phased in for new hires,” Davis wrote at the time.

Unfortunately, state lawmakers stripped this language from the bill … promising to address it at a later date.

That date has yet to arrive …

“I have heard this before,” Davis said at the time. “Almost always the legislative response to a problem is ‘let’s spend more of the taxpayers’ money now and fix the system flaws later’ … and then the reform never happens.”

Follow-Up File: One Mainstream Media Reporter Gets It Right On Horseshoe Crabs