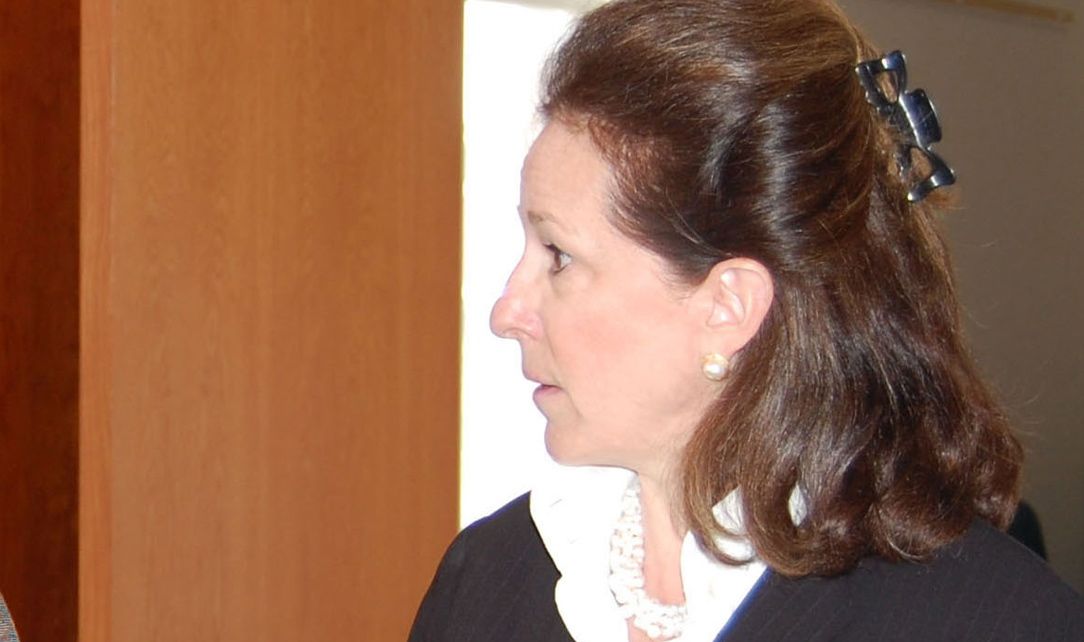 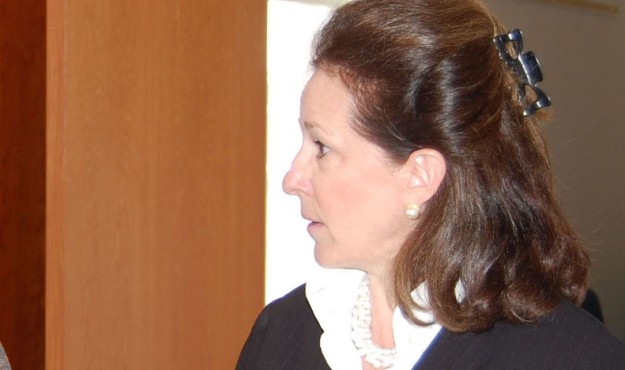 SIX-FIGURE BUREAUCRAT HAS AN “AMERICA’S MOST WANTED” CONNECTION

Last week we learned comedian Stephen Colbert’s sister was a six-figure bureaucrat at one of the state of South Carolina’s most notorious higher ed boondoggles … in addition to being a candidate for the U.S. Congress.

This week’s big news about Elizabeth Colbert-Busch? Her ex-husband Robert Walker Legare … who just so happens to have made an appearance on America’s Most Wanted.

Wait … what? Yup … according to reporter Ali A. Akbar (Admiral Akbar? What?) of Viral Read, Legare’s secret past was mentioned in a 2010 article in the Charleston, S.C. Post and Courier – although the paper neglected to mention his name.

Frankly, we don’t really care if Colbert-Busch’s first hubby was a fugitive from justice. Been there, done that. We’re far more concerned she had the audacity to rake in more than $120,000 a year (not counting benefits) doing “business development” for a government entity which shouldn’t even exist.

Seriously … raising, preserving and displaying a Confederate submarine is not a core function of government, yet Colbert-Busch is part of an ongoing multi-million dollar effort to do just that. Of course in typical South Carolina fashion this effort is nowhere close to achieving its stated goal. Hell, it took eleven years after the Hunley was raised from the floor of Charleston harbor for this crack team of taxpayer-funded “restoration experts” to simply turn the ship upright.

Secret “No Fly Zones” In SC