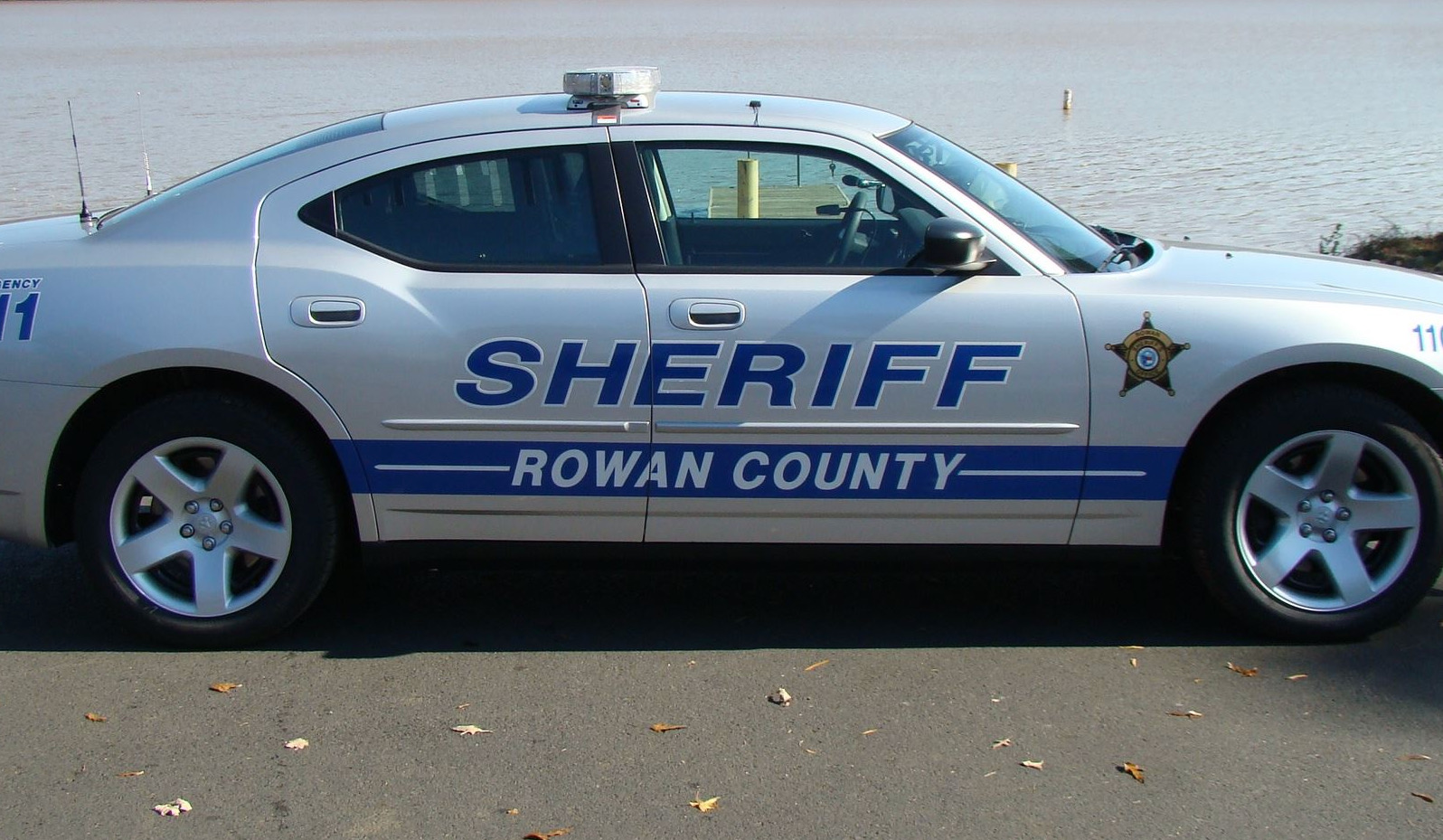 One of the saddest stories I have ever covered involves Paton Blough, a mental health advocate based out of Greenville, South Carolina who continues to do battle with his own mental health demons.

The founder of Rehinge, Blough suffers from type one bipolar disorder – a condition which produces a “level of psychosis … (that) would shock almost anyone,” to use his own words.

Two years ago, I reported on one of Blough’s many brushes with the law – an incident which occurred after he fled to North Carolina in an apparent manic state. It was Blough’s third arrest in the span of a little over a year.

Why is Blough’s story so sad? Because he can be an incredibly adept, effective advocate … when he is in his right mind. In fact, his group has helped train law enforcement agencies on how to effectively deal with mentally ill individuals they encounter during the performance of their duties.

Which is important work …

“When Blough is lucid, he is among the most intelligent, articulate and passionate advocates in the nation,” I noted in covering his saga. “When he is not lucid? Watch out …”

Blough (above) had yet another “watch out” moment earlier this week in North Carolina. According to arrest records, the 45-year-old is facing a trio of charges following a vehicular pursuit that spanned three counties in the Tar Heel State.

News of Blough’s arrest was first reported by David Whisenant of WBTV 3 (CBS – Charlotte, N.C.). According to Whisenant, Blough was arrested on a felony “feel to elude” charge.

According to the N.C. Code of Laws (G.S. § 20-141.5), it is against the law for anyone to operate a motor vehicle “while fleeing or attempting to elude a law enforcement officer who is in the lawful performance of his duties.”

According to Josh Bergeson of The Salisbury Post, trooper A.T. Doss of the North Carolina State Highway Patrol (NCSHP) attempted to pull Blough over “because he was going the wrong way” on an Interstate 85 entrance ramp.

The day before he fled to North Carolina, Blough contacted this news outlet alleging that his vehicle was parked outside of a Greenville, S.C. club – with a bomb inside it. I forward this information to local law enforcement. In a separate message posted to his Facebook page, Blough claimed a Greenville sheriff’s deputy “on the bomb squad” was responsible for placing the bomb on his vehicle.

“I believe he orchestrated a bomb to be put on my new Suburban,” Blough wrote.

As of this writing, there has been nothing to suggest Blough’s “bomb threat” messages were legitimate.

Most of Blough’s problems in recent years have stemmed from stalking and harassing behavior targeting his ex-wife, Greenville businesswoman Marie Dunn-Blough. In fact, his allegations involving Dunn-Blough recently found their way into a criminal investigation into former Greenville, S.C. police chief Ken Miller.

Bough has been on the radar of local law enforcement – and prosecutors – for several years. In fact, during one of his manic episodes one of his longtime friends contacted a local prosecutor urging him to be mindful of Blough’s volatility.

“I had to draw a line in the sand,” the friend wrote in a letter to Upstate solicitor Walt Wilkins.

There is no cure for bipolar disorder.  It can be treated with medication, although those afflicted with it often refuse to take their pills as prescribed – an issue commonly referred to as “treatment compliance.”  Also, bipolar episodes tend to become more frequent and severe over time – often progressing into what is referred to as “rapid-cycling bipolar disorder.”  Such episodes routinely lead to the sort of psychoses Blough referenced.

Having previously been in a long-term relationship with an individual who suffered from bipolar disorder, I am intimately familiar with how hard it is to overcome.

I hope Blough gets the help he needs. And I hope he is able to return to his advocacy at some point. Again, his group does important work. However, I also hope police and prosecutors in Greenville remain vigilant and observant in the event his condition deteriorates.