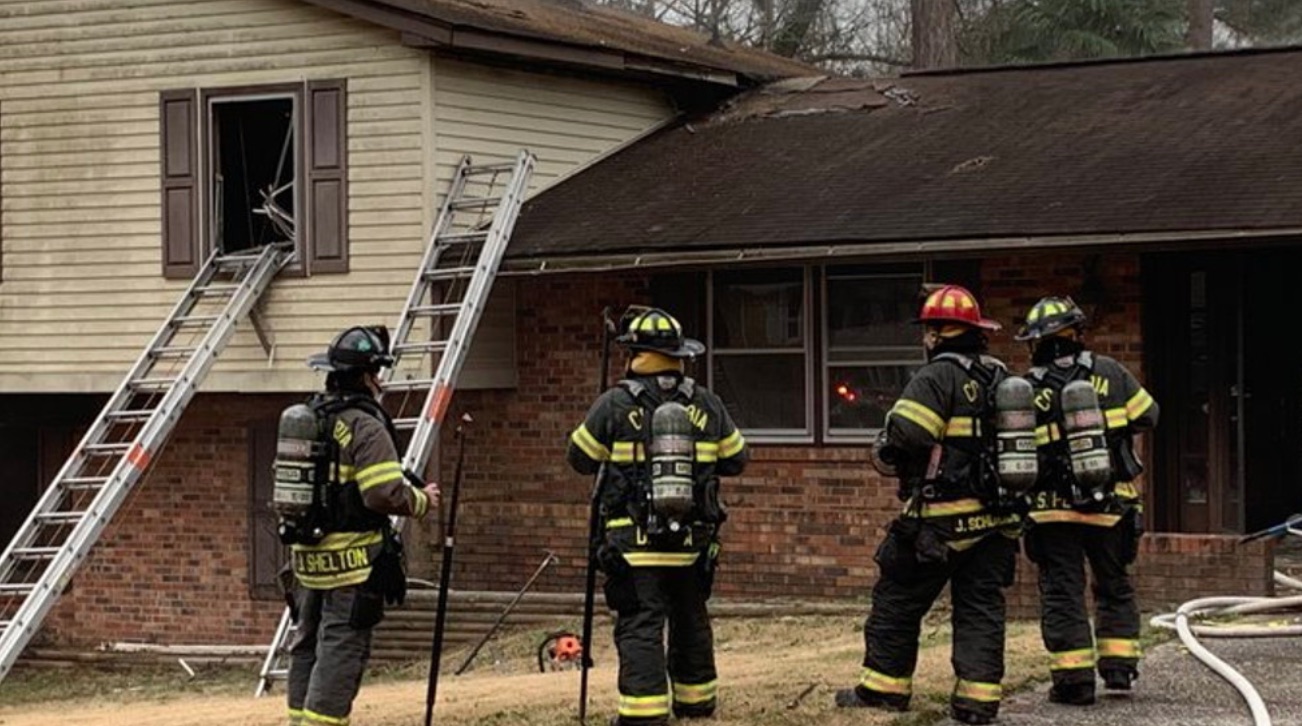 Willie Herman Womble III, of Leeville, was charged with second-degree arson on Wednesday, according to SLED.

On February 10, Womble “knowingly, willfully and maliciously” set fire to a house at 6706 Formosa Drive in Forest Acres, South Carolina, according to the arrest warrant.

The warrant did not mention a motive.

WACH Fox reported that no one was at home at the time of the fire that traveled from the first floor to the attic of the home.

The 5th Circuit Solicitor’s Office will prosecute the case.

Womble, son of the late Richland County Chief Magistrate Judge Willie Womble II, is a former Lexington County Sheriff’s Office deputy who was fired in May 2016 after he allegedly stole golf clubs. He was charged with misconduct in office in 2016.

Willie Womble II served as a chief magistrate judge in Richland County from 1999 until his retirement in 2011.

On Wednesday, Willie Womble III was booked at the Alvin S. Glenn Detention Center on Wednesday.

Womble faces 25 years in prison for the arson charge.

Guest Column: An Open Letter On The University Of South Carolina’s Mask Mandate