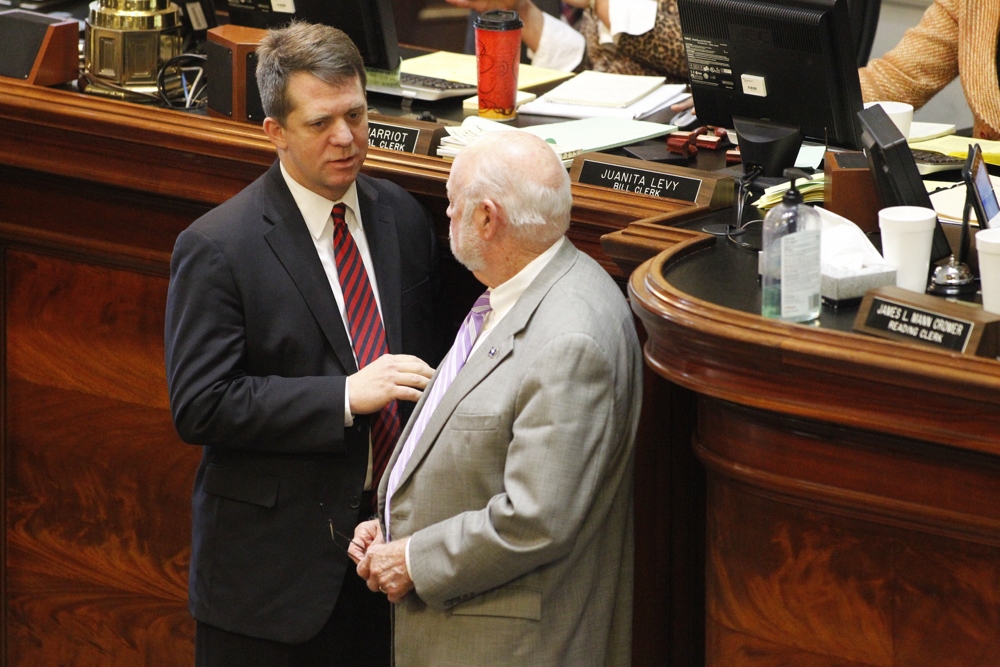 Former South Carolina House of Representatives minority leader James Smith is the prohibitive favorite to become the Democratic party’s candidate for governor of the Palmetto State in 2018.

But should he be?

According to our sources, a third party independent expenditure group is in the process of forming ahead of the 2018 gubernatorial primary season.

Its objective? To convince Democratic voters that Smith shouldn’t be their frontrunner …

According to our sources, the group will argue that Smith should be disqualified based on his proximity to the “Republican” consulting empire of Richard Quinn – which is currently collapsing under the weight of #ProbeGate, an ongoing, multi-jurisdictional investigation into corruption in state government.

Exhibit A?  This picture of Smith and suspended state representative Rick Quinn, Richard’s son, hamming it up at a victory party for liberal Columbia, S.C. mayor Steve Benjamin – a former Quinn ally and supporter of Smith’s 2018 candidacy. 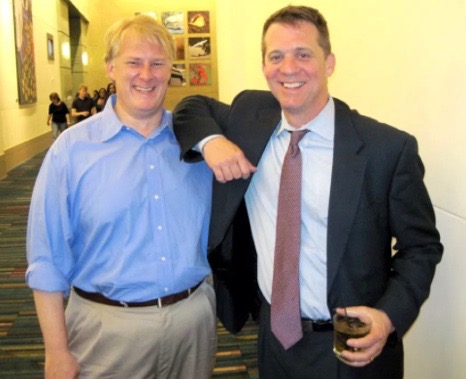 “Don’t be surprised if (that) image resurfaces in an attack ad at some point,” a source familiar with the group told us.

Our sources tell us an independent expenditure organization is currently forming to “promote ethics and transparency in government.”  This group is planning to raise – and spend – anywhere from $750,000 to $1 million targeting Smith.

In addition to linking Smith to the Quinns, the group will reportedly remind voters of his prior representation of embattled S.C. attorney general Alan Wilson – a longtime Quinn client who only recently severed ties from the scandal scarred firm.

Do we view this line of attack against Smith as legitimate?  Or potentially effective?

It’s honestly too early to say …

Obviously the veteran lawmaker hasn’t been implicated in any way, shape or form in connection with the ongoing investigation, and unlike numerous other lawmakers (and former lawmakers) there’s been no suggestion he has done anything to warrant being under the #ProbeGate microscope.

As for Smith’s clients … he’s an attorney.  We’re not going to begrudge him for representing his clients faithfully.

Does this mean a well-conceptualized campaign seeking to link Smith with the Quinns won’t wreak havoc on his candidacy?  No … in fact we believe such a campaign could be very damaging to his candidacy (especially if the group raises the sort of money that’s being discussed in relation to its efforts).

So far, Smith’s only announced challenger for the Democratic nomination is Lowcountry businessman Phil Noble – a hardcore progressive who is likely to occupy the far left fringe of the ideological spectrum in this race.  Others – including several sitting black lawmakers – may also throw their hats into the ring.

Stay tuned … we’ll have to see what comes of this bid to knock Smith off of his block as the Democratic frontrunner.