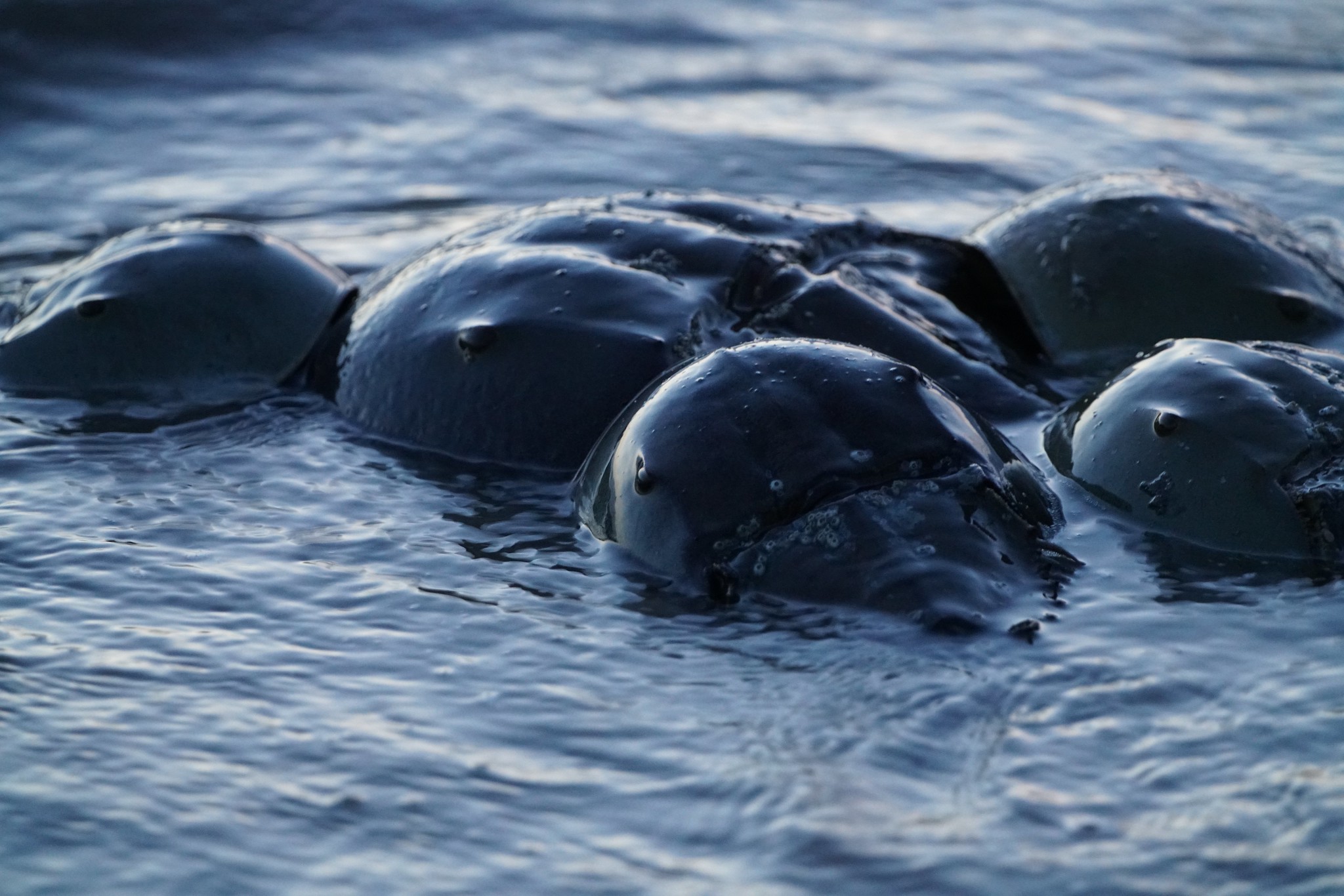 My news outlet prides itself on offering informed, alternative perspectives to the predictable one-sided takes from the Palmetto State’s mainstream media – and last week was no exception.  In case you missed it, I waded into an ongoing debate over the harvesting of horseshoe crab blood for use in medical testing – including the testing of Covid-19 vaccines.

This issue has been framed by several legacy media outlets in South Carolina as being nothing short of a “horseshoe crab holocaust” – an environmental travesty which is decimating the natural order of things along our state’s pristine 187-mile coastline.

Is that true?  No. Not even remotely.

These press reports – fueled by fact-challenged propaganda from various eco-radical groups – have been hyperbolic at best, deliberately disingenuous at worst.

As I noted in my coverage last week, the harvesting of horseshoe crab blood is an essential component of the global response to Covid-19 – not to mention a vital line of defense in numerous other non-pandemic medical endeavors.

“The blue blood from Atlantic horseshoe crabs contains an extract called limulus amebocyte lysate (LAL),” I wrote. “Without getting too deep into the scientific weeds, LAL provides the most accurate, reliable and effective method of detecting bacterial endotoxins in biopharmaceutical products – including Covid-19 vaccines and a wide range of other applications.”

Among those applications? Intravenous drugs, antibiotics and implantable medical devices, to name just a few.

And while eco-radicals have been loudly decrying the alleged impacts of this harvesting on coastal marine ecosystems, the S.C. Department of Natural Resources (SCDNR) has actually observed “a population increase over the last several years” – which is consistent with estimates issued by the Atlantic States Marine Fisheries Commission (ASMFC).

South Carolina also protects these animals – which are returned to their habitat following their blood draws – from being butchered by commercial fisheries for use as eel and whelk bait.

Anyway, in writing on this issue I hoped South Carolina politicians would start paying closer attention to it – specifically as it relates to the legality of a recent federal order on horseshoe crab harvesting at the Cape Romain national wildlife refuge.  I also hoped they would develop a greater appreciation not just for the critical role horseshoe crab blood plays in protecting public health – but also the significant impact this industry has on the state’s economy.

One South Carolina elected official – governor Henry McMaster – has actually done some due diligence on this subject. And yes, that took me somewhat by surprise considering the 74-year-old career politician has never been very quick on the uptake.

According to reporter Meg Kinnard of The Associated Press, McMaster recently visited a West Ashley, S.C. facility operated by Charles River – one of the companies which harvests horseshoe crab blood for medical use.

“It’s good to see this company thriving in the United States,” McMaster told Kinnard, adding that state leaders should do everything within their power to “onshore all of these critical operations.”

“We want to have as much stuff made here as we can,” the governor said, adding that the process must be conducted so as to meet “whatever requirements are there to protect the species — birds, horseshoe crabs, any sort of life.”

That is true. Given the extensive impact the horseshoe crab has on the marine ecosystem – as well as dozens of species of migratory birds (who feast on its eggs) – it would be a travesty if its populations were being decimated. That could conceivably be debilitating not only to the environment, but also to South Carolina’s tourism economy – which Kinnard noted is “bolstered” by the presence of numerous, vibrant ecosystems.

Again, though, that is not what is happening …

In South Carolina, a vital medical benefit is being provided by the harvesting of these crabs – one which protects people from infection while simultaneously protecting these animals from being turned into mincemeat by commercial fisheries. While I am not surprised rabid environmentalists fail to grasp how this is a positive outcome for all concerned, it is sad but not surprising to see the mainstream press reflexively regurgitate their truth-averse spin.

Props to Kinnard (above) for telling this story in a manner befitting her status as an objective journalist – reinforcing her reputation as a rare MSM scribe who tells stories the way they deserve to be told. Specifically, I credit her for delving into the debate over Chinese-manufactured “alternatives” to the horseshoe crab blood – synthetic substances which have yet to be approved by the U.S. Food and Drug Administration (FDA) for use in medical testing.

This is an important component of this ongoing discussion – one I neglected to address in my original treatment of the issue.

Hopefully, McMaster learned something on his visit to Charles River. Because he and other South Carolina politicians are going to need to take decisive action on this issue sooner rather than later if they want to protect this critical medical technology (and the jobs it supports) from the eco-radicals and their propagandists.