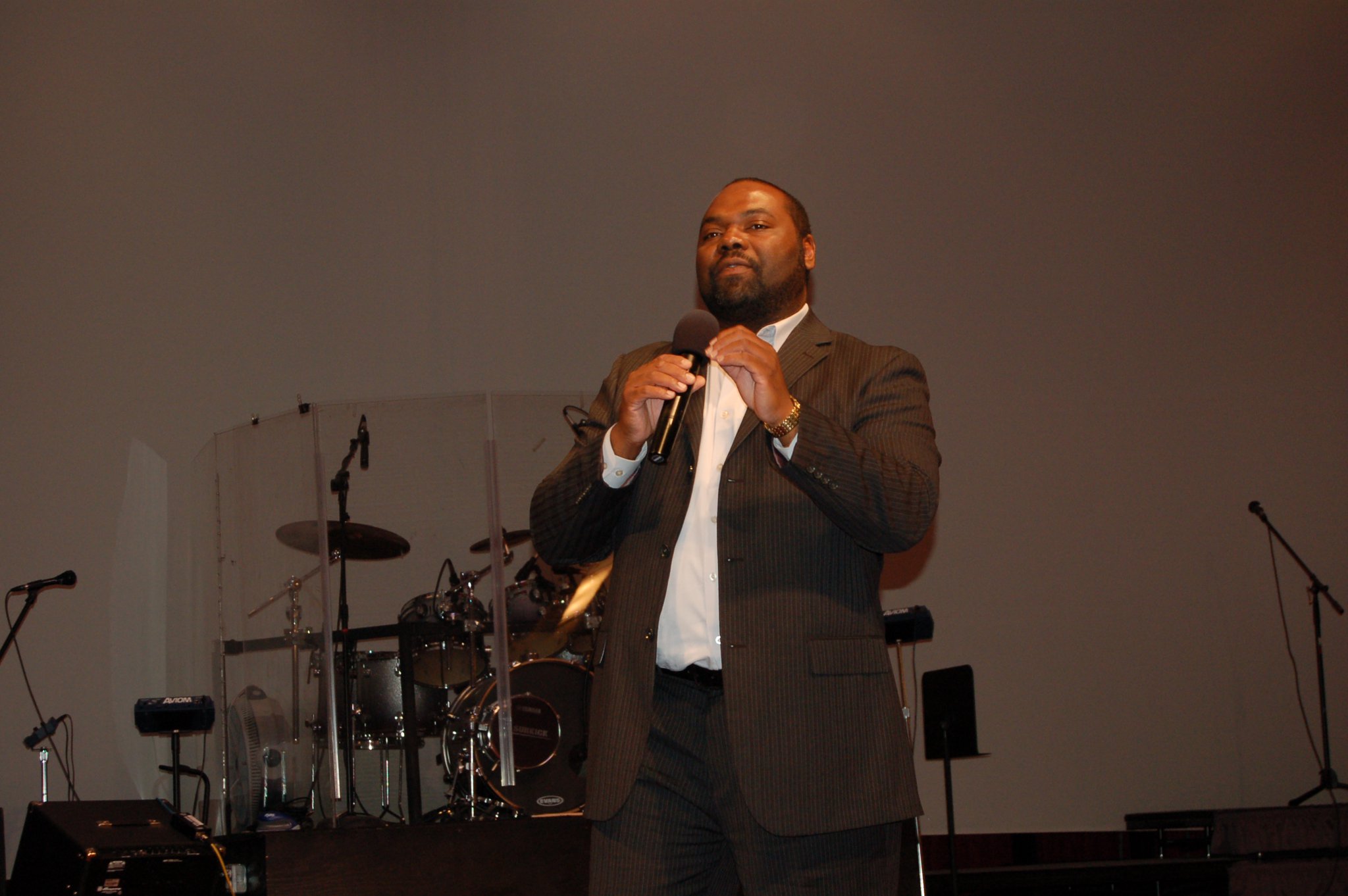 Back in June, this website exclusively reported on some serious allegations involving S.C. Rep. Samuel Rivers – who has represented S.C. House District 15 (map here) in the state legislature since 2013.

As of this writing, Rivers is the only black Republican currently serving in the S.C. General Assembly.  How long he remains there, though, is up in the air.

As we noted in our coverage, Rivers was accused of attempting to induce Berkeley County, S.C. council candidate Elaine Barnette to quit her campaign in exchange for a position in local government.  Text messages exchanged between Rivers and Barnette -which were exclusively published by this website – seemed to support her claim.

Rivers, Peagler and Callanan were all accused of conspiring to induce Barnette to drop out so that the incumbent in the race, Kenneth E. Gunn, Jr., could run unopposed.

Rivers has steadfastly denied the allegations, and accused his political opponents of libeling him by spreading the information.

He won a victory when the S.C. House Ethics Committee – a notoriously-corrupt, self-policing panel with a history of whitewashing politicians’ wrongdoing – took itself out of the case under the leadership of its then-chairman, former S.C. Rep. Kenny Bingham.

Bingham’s panel dismissed a complaint filed against Rivers because it claimed that it “did not have jurisdiction over this matter.”

There was enough smoke, though, for the S.C. State Law Enforcement Division (SLED) to launch an inquiry into the matter.

In September, we updated our coverage to note that SLED was close to referring its findings in the matter to the office of S.C. attorney general Alan Wilson.  According to our sources, Wilson’s office is now close to issuing a determination in this case.

Which way will it go for Rivers?

That’s a good question.  Wilson’s office is clearly lacking in credibility on these matters following a major obstruction scandal last spring that waylaid his political career.  In that case, Wilson attempted to shut down an ongoing investigation into public corruption at the S.C. State House – but was rebuked in his efforts by the S.C. Supreme Court. That investigation is clearly ramping up again, with several of Wilson’s political allies squarely in the crosshairs.

We reached out to both SLED and the attorney general’s office for comment regarding the Rivers case but did not immediately receive responses from either office.  Obviously we will be keeping an eye on the case and letting our readers know as soon as we hear anything as to its disposition.