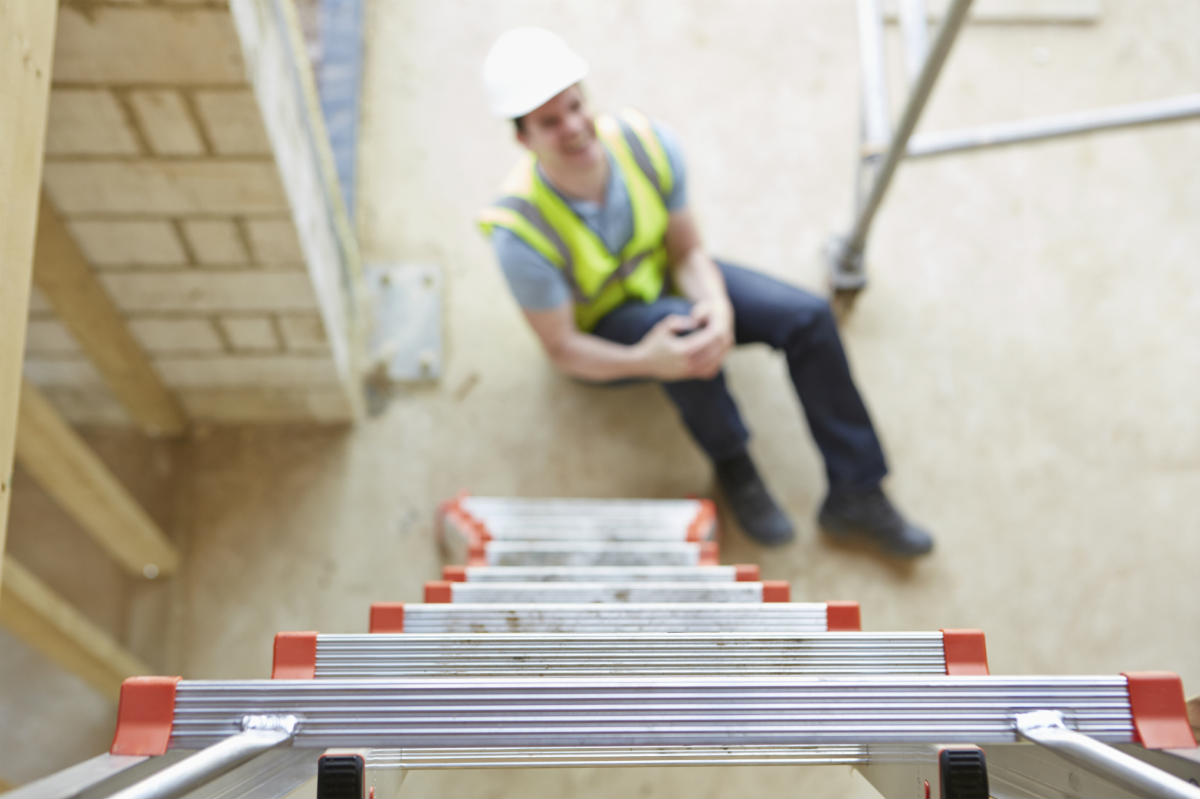 South Carolina has actually seen a little bit of positive forward motion since our tirades, ranking No. 17 nationally in the cost of workers’ comp premiums in 2014 (compared to No. 12 nationally in 2008).

That’s still not where we want to be, but it’s better …

Anyway, one member of the SCWCC – who makes $124,000 a year (in addition to an estimated $10,000 annual in per diem payments) – is facing a bitter fight at the S.C. State House this week in her effort to be reappointed to another six-year term. 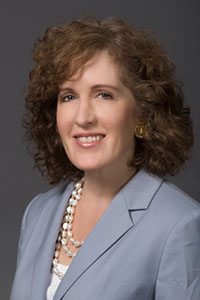 Barden is in trouble for a variety of reasons.  First, she’s not handling as many cases as her fellow overpaid commissioners – averaging only around 11.8 hearings per month over the last two years (some commissioners and former commissioners tell us they used to handle at least that many hearings each week).

But it’s not the low workload that has some injured workers’ advocates concerned … it’s the reasoning behind it.

According to a recent article in Lawyers’ Weekly, “Lawyers are running away from her.”

“They don’t think they’re going to get a fair hearing,” one workers’ compensation attorney told the publication.  “If you have any imperfections in your client, that can be used subjectively against them.”

Our first reaction to this allegation was to file it under the category of “trial lawyer spin” – just another gripe from a liberal lawyer looking to get more favorable rulings while jacking up the cost of doing business in the Palmetto State.

In other words, we assumed it was more of the same stuff this website railed against back in the day …

I do not find Claimant to be credible….. I base this finding on my observations of Claimant at the hearing and on the (noticeably inconsistent delivery of his testimony … Claimant appeared at all cost to avoid eye contact with the undersigned notwithstanding an instruction from Claimant’s own attorney to direct Claimant’s responses to me; whenever our eyes did meet (generally only upon my questioning) claimant quickly averted his own. During direct examination, Claimant would only look at his counsel, down at the table, or at his hands.

This guy lost his case because of poor eye contact?

Barden recently testified before a S.C. Senate judiciary subcommittee that she doesn’t require claimants’ to look her in the eye … but there’s a damning addendum to the excerpt above.

The claimant in that particular case?  It turns out U.S. Department of Veterans Affairs (VA) records indicated he was legally blind.  In other words, he couldn’t have looked Barden in the eyes if he had wanted to.

Barden is also facing criticism for the heavy-handed tactics being employed by her attorney, Cam Lewis, in an effort to mute criticism of her record.  In late February, Lewis sent a letter to another lawyer demanding his client – Florence attorney E. Hood Temple – “cease and desist” raising “negative inferences” about Barden.

If Temple failed to stop criticizing Barden, the lawyer wrote that he and his client would “take the steps necessary to redress this uncomfortable situation.”

Barden will appear before a Senate judiciary panel again this week … and our guess it will be a very contentious affair.

Will she prevail?  Does it matter?  Whatever the law says, it’s clear that workers’ compensation – like everything else in South Carolina – is political.  Meaning it’s all about who you know.

In fact that politicization has continued under S.C. governor Nikki Haley – even though she vowed it would stop.

“Instead of stacking the Commission with political insiders, former legislators and attorneys, the Haley Administration will ensure that the Commission is balanced with accomplished and respected members of the business community,” an excerpt from Haley’s 2010 jobs plan stated.

Curious, then, that Haley appointed Mike Campbell – the son of former S.C. governor Carroll Campbell, Jr. – to one of these plum posts in 2014.