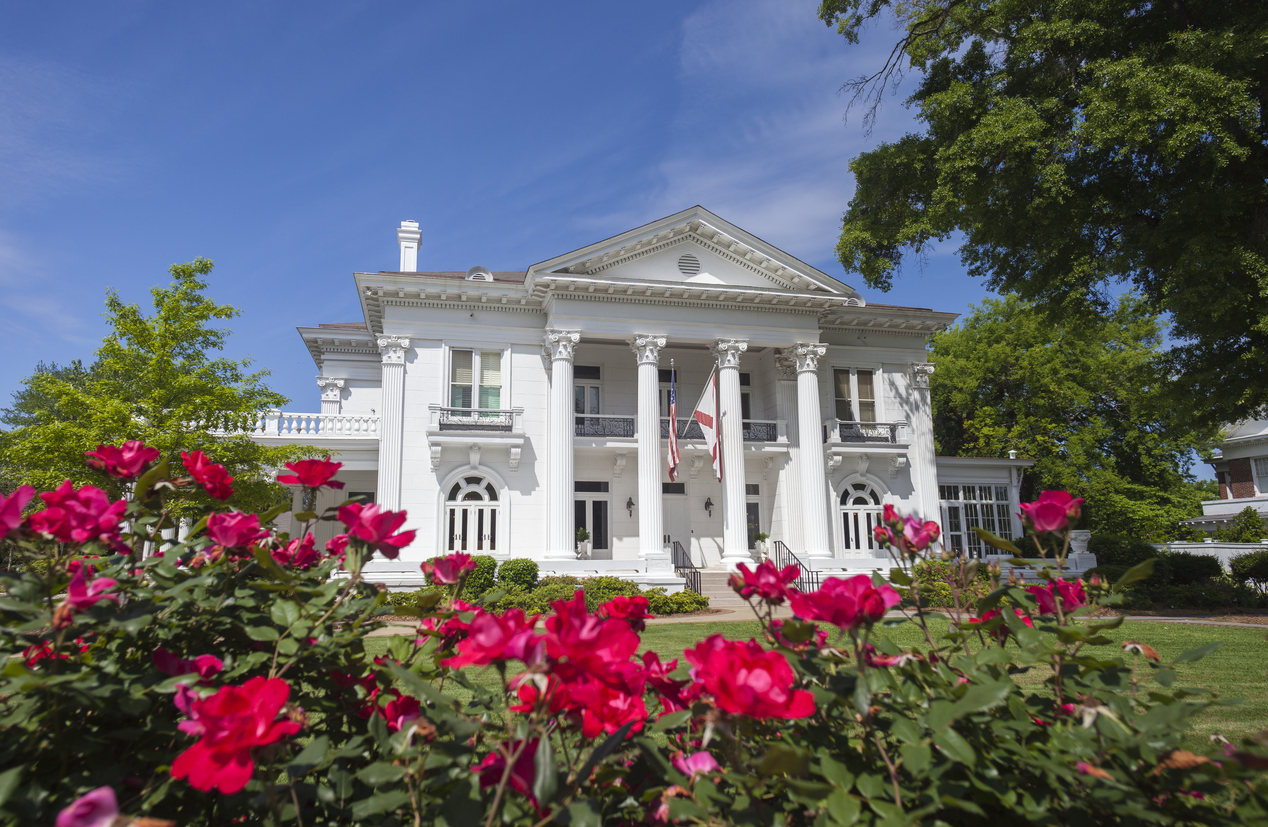 “BLESS OUR HEARTS … AND OTHER PARTS”

A few years ago the news broke that Alabama governor Robert Bentley was having an affair with his communications director, Rebekah Caldwell Mason.

Why do we care?  We don’t really … except that Bentley is one of those sanctimonious social conservative types who likes to impose his (public) morality on others.

Bentley, 74, is a married father of four.  He’s a devout Southern Baptist.  After his first inauguration in 2011, he was quoted as saying “anybody here today who has not accepted Jesus Christ as their savior, I’m telling you, you’re not my brother and you’re not my sister.”

Mason is also married, and also a devout evangelical.  In fact her husband, Jon Mason, heads up Bentley’s office of faith based and community initiatives.  He has defended his unfaithful wife, calling her “a child of God.”

Anyway, Bentley’s drama is coming to a boil in the heart of Dixie – where a legislative committee will commence impeachment hearings against him this week.  Bentley’s lawyers had attempted to block these proceedings, but the Alabama Supreme Court ruled 7-0 against them on Saturday.

Bentley and Mason both denied the affair initially – but at this point that’s no longer really up for debate.  Now the question has turned to whether Bentley – in addition to being a moral hypocrite – wasted tax resources and/ or broke laws in the furtherance of his tryst.

Confronting Bentley?  A trove of evidence contained in a 131-page report released last Friday.  Bentley’s attorneys attempted to block the release of the information, but failed.

According to that report (.pdf), Bentley “directed law enforcement to advance his personal interests and, in a process characterized by increasing obsession and paranoia, subjected career law enforcement officers to tasks intended to protect his reputation.”

Meanwhile, Mason enjoyed a favored spot among his staff, exercising extraordinary policy authority while receiving hundreds of thousands of dollars from Governor Bentley’s campaign account and from an apparently lawful but shadowy non-profit.

Bentley is also accused of firing Alabama Law Enforcement Agency secretary Spencer Collier for refusing to cover up his affair – framing him with allegations of misappropriated funds that were later disproven.

Despite all this, the embattled governor has stubbornly refused to step down – despite calls for his resignation from Alabama Senate president Del Marsh and House Speaker Mac McCutcheon.

In addition to his impeachment drama, Bentley is also facing an investigation by Alabama’s ethics commission – which announced last week it had found probable cause that he violated the state’s ethics and campaign finance laws.

“I have done nothing illegal,” Bentley told reporters last week. “If the people want to know if I misused state resources, the answer is simply no, I have not.”

Perhaps the worst part of the scandal for Bentley?

Last week’s impeachment report contained dozens of text messages detailing Bentley and Mason’s affair.  Among them was this doozy, in which Mason and Bentley discussed what poetic political philanderer Mark Sanford might call their “hopelessly impossible situation of love.”

“Bless our hearts … and other parts,” Mason wrote to Bentley.

“If that doesn’t give you nightmares, I don’t know what will,” columnist Kelly Kazek wrote for Al.com. 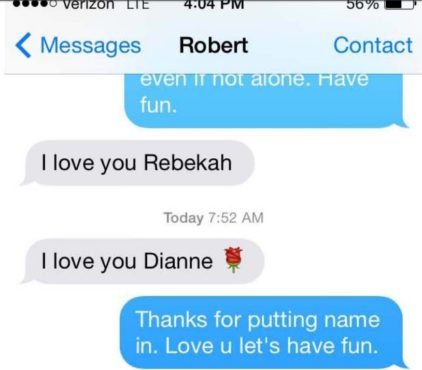 Alabama’s legislature has never impeached a governor – or any statewide official.  It’s looking like the only way that streak will continue, though, is if Bentley resigns his office … soon.