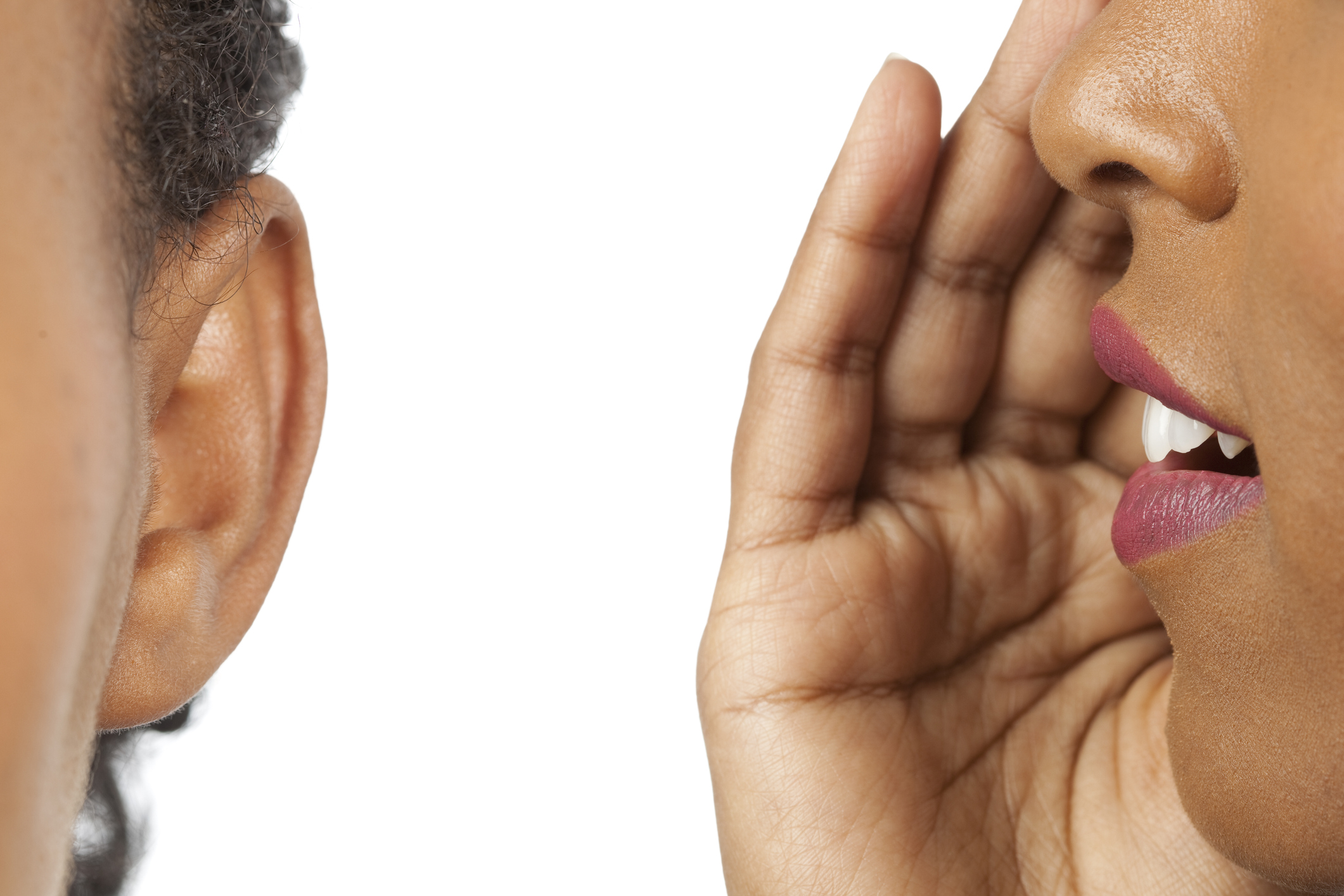 It is simple: When it comes to education, we need to teach our future generations to read, write, add, subtract, multiply and divide … but we do not need to teach them to be divisive. Once students have mastered the basics – assuming they can – we should begin teaching them multiple historical perspectives (while encouraging them to undertake critical assessments all of views).

These are my views when it comes to schools which receive government funding, by the way. When it comes to private schools, I believe they can teach whatever the hell they want – including divisive curriculum like critical race theory.

Critical race theory, for those of you uninitiated, maintains that present and future racism against white people is acceptable in light of racism perpetrated against black people in the past. In other words, it holds that two wrongs make a right.

I will return to this distinctly Hammurabian concept in a moment …


Critical race theory is currently outlawed in South Carolina – at least when it comes to state funding. In the final version of the fiscal year 2021-2022 South Carolina budget, a proviso approved by state lawmakers stipulates that no state tax dollars can be spent on instruction which holds that “an individual, by virtue of his race or sex, is inherently racist, sexist or oppressive, whether consciously or unconsciously.”  This proviso also expressly forbids the subsidization of teaching materials which make people “feel guilt, anguish or any other form of psychological distress on account of (their) race or sex.”

Again, though, private schools are able to do whatever they want … which is exactly as it should be.

They are accountable only to the marketplace …

In Rock Hill, S.C., Shari Revels-Davis – president of Hiram Revels East – made national news when she invoked the first rule of Fight Club in teaching critical race theory to her students.

“This is where we establish ground rules,” she said in a video obtained by the website The Post Millennial.

One of those ground rules? “No snitching …”

“What’s said in this class, stays in this class,” Revels-Davis (above) said in announcing the launch of her social justice curriculum.

I am curious, though … what do parents think of this rule?

Shouldn’t parents and guardians be aware of what their children are being taught?

Revels-Davis’ maxim of classroom secrecy is actually not from Fight Club (or from any Las Vegas promotional literature). Instead, it is a variation of one of the so-called “rules of the neighborhood” – which are taken from a book entitled Long Way Down by author Jason Reynolds.

Those rules are as follows …

While seemingly supportive of the notion of an “eye for an eye” – or in this case a “life for a life” – Reynolds’ book is actually a pretty innovative, sophisticated treatment on the efficacy of revenge, chronicling a young black teenager’s struggle over whether he should avenge the gang-related murder of his older brother.

Reynolds’ book (spoiler alert) never reveals how his protagonist chose to address this elemental dilemma … but the book is generally interpreted as compelling argument against reflexively indulging a cycle of revenge-based violence.

“There’s a code of conduct, and what those rules are is number one, no crying, number two, no snitching, and number three, always seek revenge,” the author told NPR when his book was published back in 2017.

Of course, Reynolds – who experienced a similar tragedy in his own life – noted that his career as a successful author came about because he declined to indulge the cycle. In other words, he broke “the rules.”

“I’m grateful that we didn’t do the thing that we thought we were going to do,” he said.

As for Revels-Davis, though, is she glorifying the notion of revenge? Or is she encouraging her students to break “the rules” – and, in turn, break the cycle of violence.

More importantly, the parents/ guardians of Revels-Davis’ students will never know given the gag order she has imposed on her classroom.

Ultimately, schools which do not receive taxpayer money should be (and are) free to teach pretty much anything they want. They are also free to impose whatever “ground rules” they deem appropriate in governing the conduct of students in their classrooms. But unlike the public system, these methods are always going to be accountable to the marketplace – and I have a hard time believing any academic environment which stipulates secrecy in its curriculum is likely to encounter long-term success from parents and guardians footing the bill.