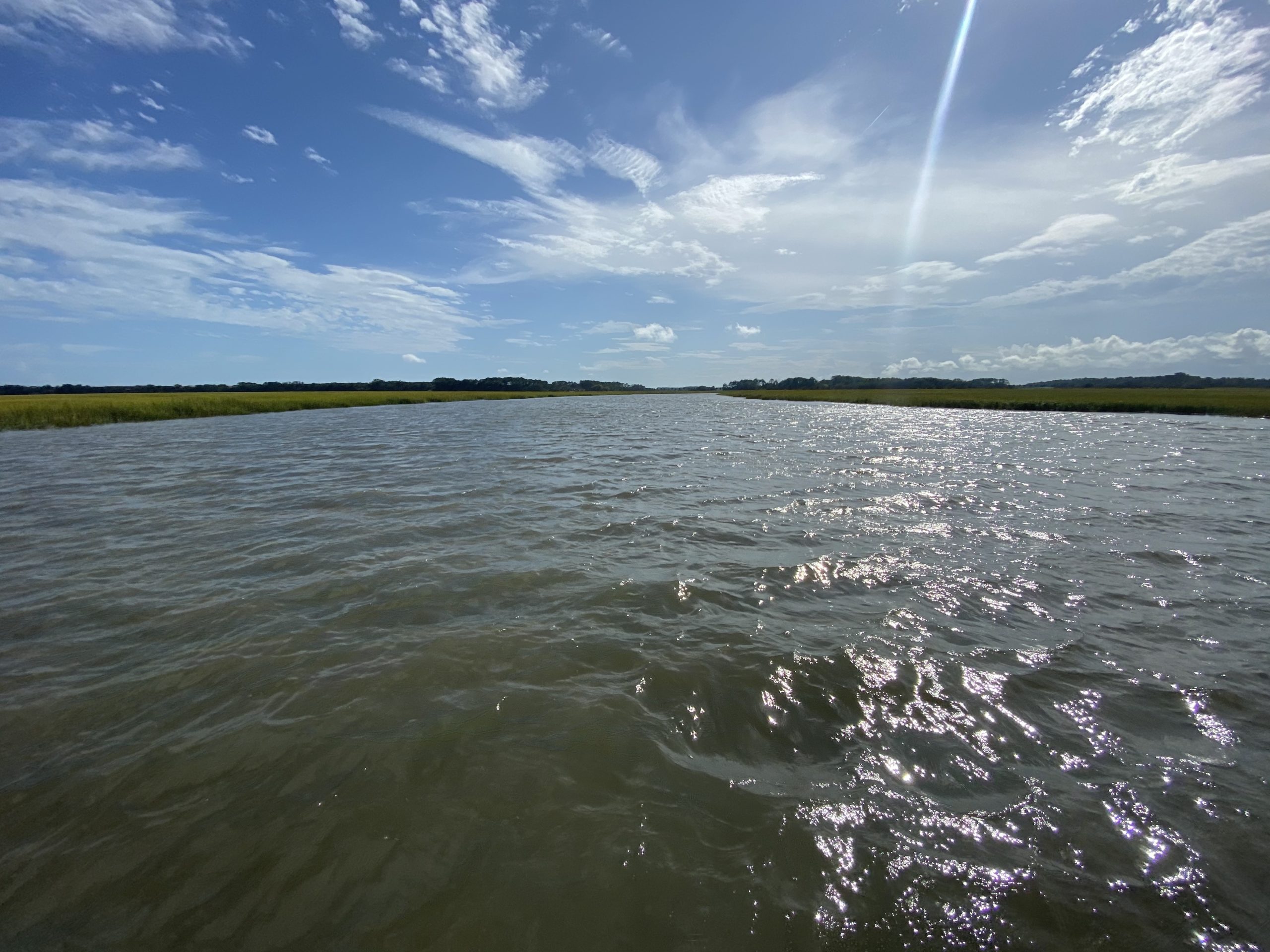 Law enforcement officials confirmed that the person who jumped off the Broad River bridge in Beaufort County, South Carolina Tuesday was not at all related to the double homicide of two members a powerful South Carolina family.

At the time of his death, Paul Murdaugh stood accused of multiple felony charges in connection with a tragic February 2019 boating accident that killed 19-year-old Mallory Beach.


Yesterday, a post on Gamecock Central erroneously spread a rumor that Beach’s mother “was the lady who jumped off the Broad River Bridge.” This statement is entirely false.

FITSNews confirmed with both the Beach family and the Beaufort County Sheriff’s Office that the bridge jumper yesterday at the Broad River bridge had no ties to the double homicide or the 2019 boat crash.

The Beaufort County Sheriff’s Office did assist with helping a woman who jumped off the Broad River bridge around 9:30 a.m. yesterday.

She survived, and was rescued by kayakers, according to Maj. Bob Bromage.

Sheriff’s Office officials then took the woman in for evaluation

It appears that people lied and made up a false rumor to connect the two stories. We heard this rumor from dozens of people in different South Carolina circles yesterday and this morning, which was deeply concerning.

The Beach family did issue a statement yesterday (below) on the double homicide.

FITSNews will continue to report on the facts of the double homicide and we will denounce any unconfirmed rumors as the investigation continues. As rumors fly in this high-profile case, it’s important not to spread misinformation.

Stay tuned. Much more to come…